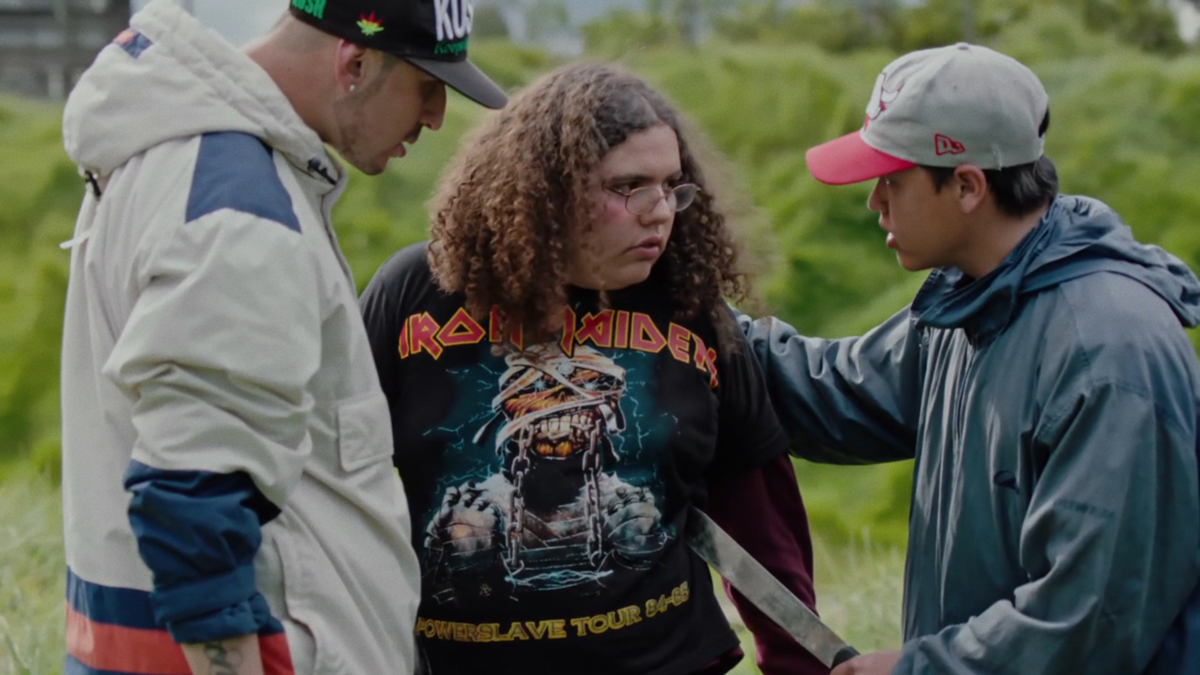 The Night of the Beast 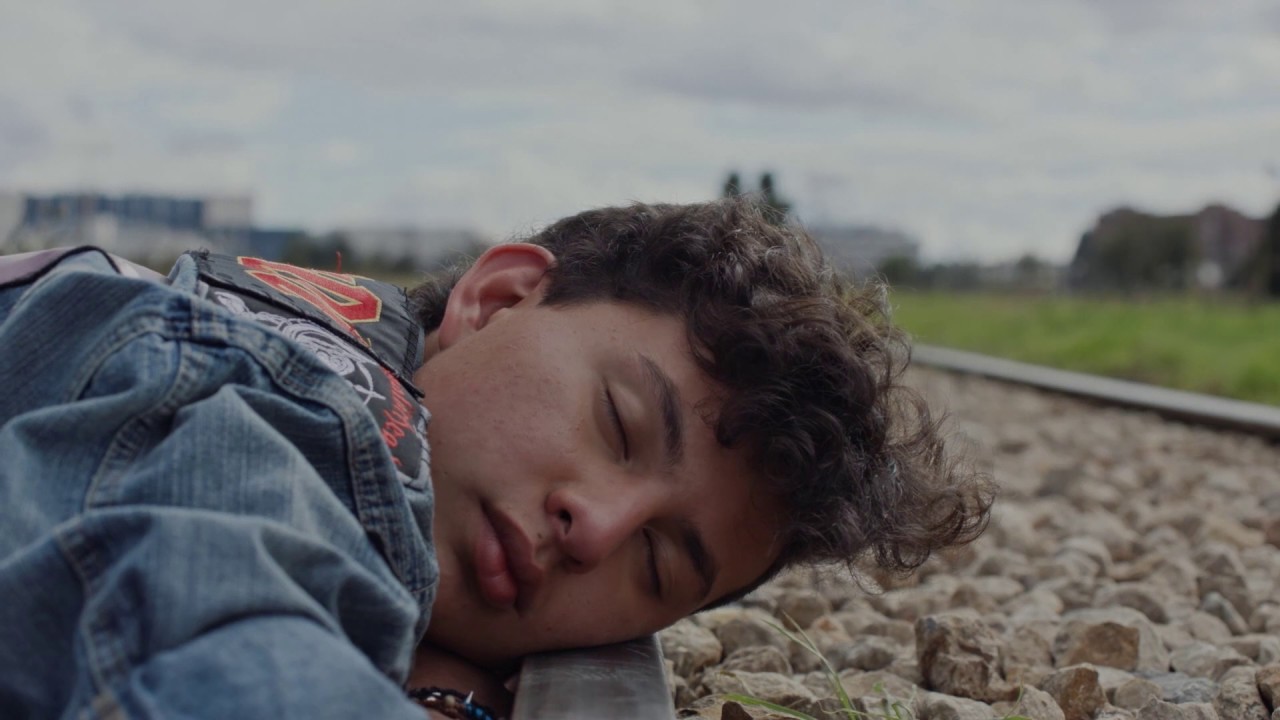 Using some of Iron Maiden’s most famous tracks, including “Aces High” and “The Trooper,” first-time director Mauricio Leiva-Cock — co-creator and showrunner for Netflix’s “Green Frontier” — tells the story of two young metalheads coasting aimlessly through Bogota’s alleys on the day of the band’s first-ever appearance in Colombia. While biding their time before Iron Maiden’s concert — their day is wrecked and friendship sorely tested when hoodlums steal their most valued possession: the tickets to see their favorite band perform live.