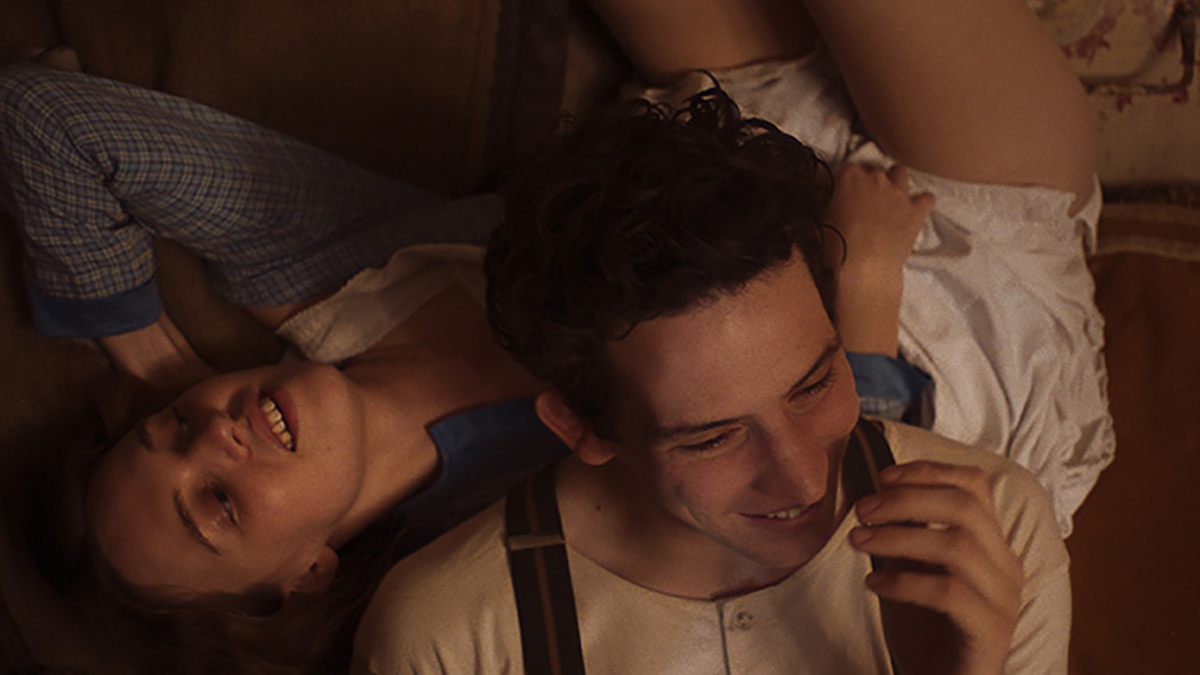 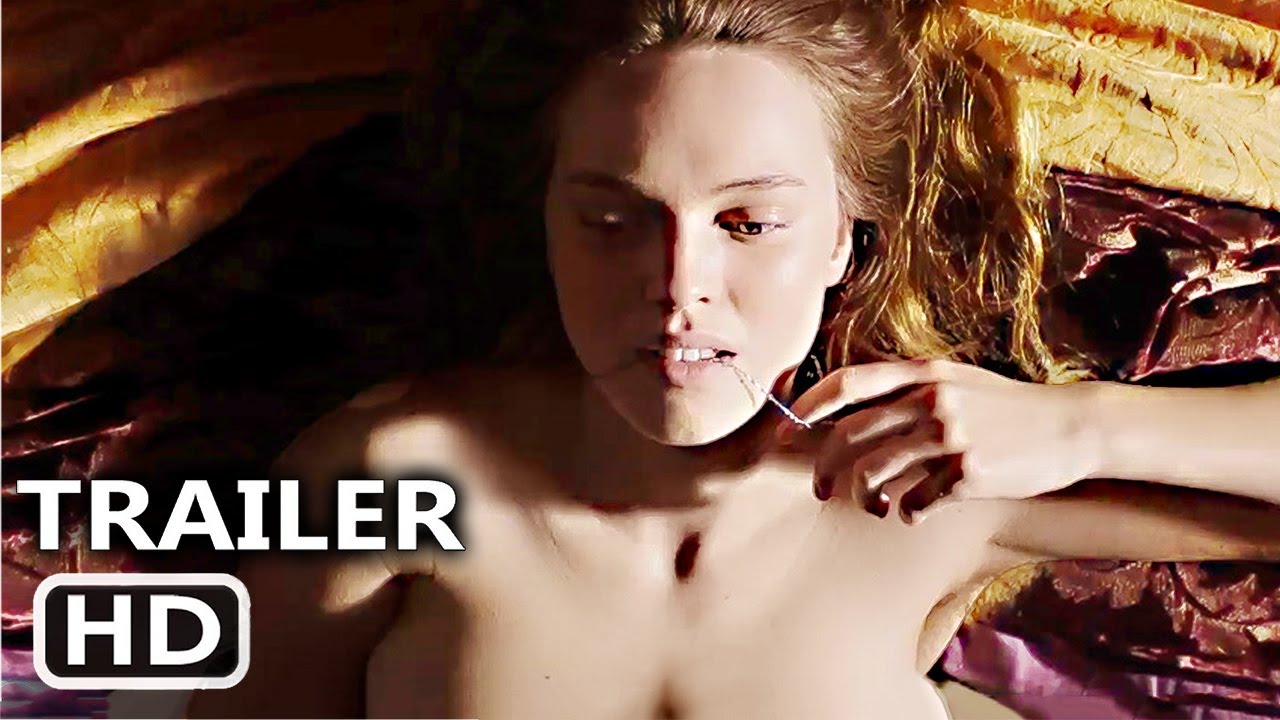 “Mothering Sunday,” which premiered at Cannes, begins on a warm spring day in 1924, when house maid and foundling Jane Fairchild (Odessa Young) finds herself alone on Mother’s Day. Her employers, Mr. and Mrs. Niven (Colin Firth and Olivia Colman), are out, and she has the rare chance to spend quality time with her secret lover. Paul (Josh O’Connor), the boy from the manor house nearby, is Jane’s long-term love despite the fact that he’s engaged to be married to another woman, a childhood friend and daughter of his parents’ friends. But events that neither can foresee will change the course of Jane’s life forever. Screen Daily writes: “This deft, shimmeringly sensual adaptation of the novel by Graham Swift elegantly weaves together multiple timelines — we rejoin Jane in the 1950s and as an elderly woman, played by Glenda Jackson. It’s a richly detailed mosaic of a movie which pays as much attention to emotional authenticity — a dull ache of grief which is the aftermath of the First World War and a smouldering yearning between the two lovers —  as it does to the story itself. The presence of Olivia Colman and Colin Firth in supporting roles cements the film’s status as a prestige period picture, but the flighty non-linear structure brings a spark of unconventional spirit which chimes beautifully with that of the central character. Audiences will likely be seduced by the combination of Brit star power and the unapologetic steaminess of the central relationship.”