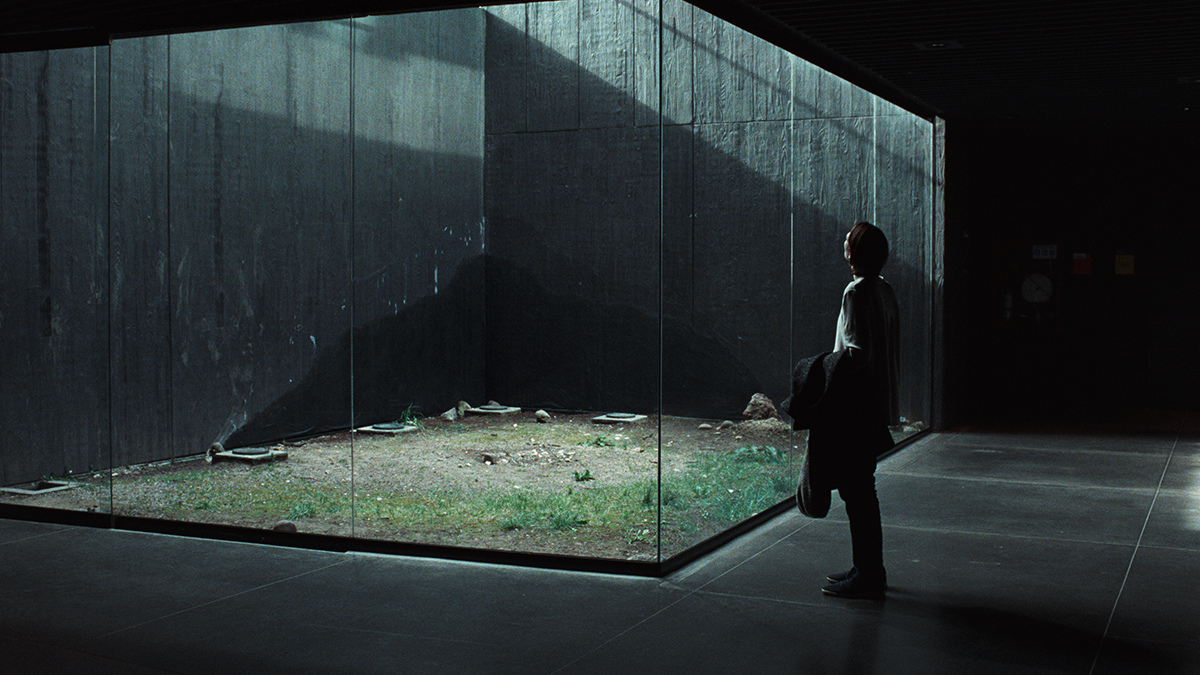 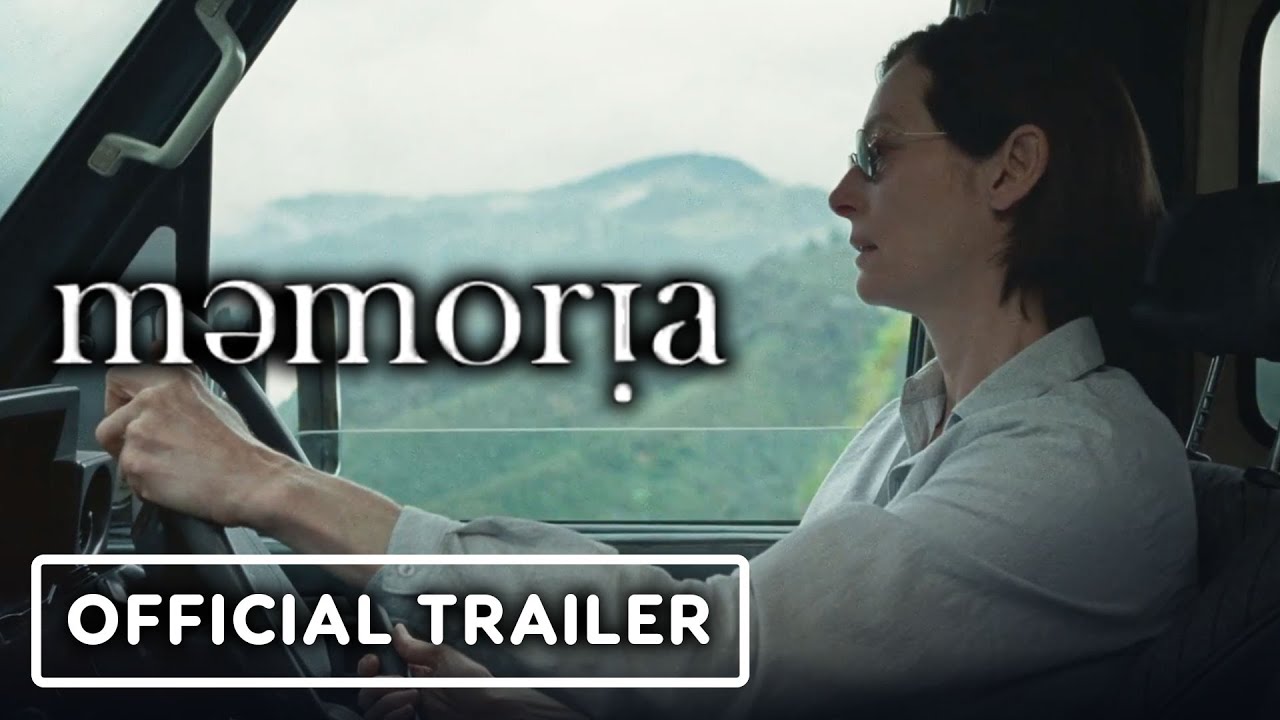 The latest meditative wonder from Palme d’Or-winning Thai director Apichatpong Weerasethakul (“Tropical Malady,” “Uncle Boonmee Who Can Recall His Past Lives”), “Memoria” stars Academy Award® winner Tilda Swinton as Scottish expat Jessica, who sells flowers in Colombia. Traveling to Bogota to visit her sister, who’s in the hospital with a mysterious ailment, Jessica herself isn’t quite right: Ever since being startled by a loud “bang” at daybreak, she’s unable to sleep and begins experiencing a mysterious sensory syndrome. Screen International writes: “Halfway through ‘Memoria,’ the film’s troubled protagonist is advised against taking Xanax because it will deprive her of the ability to savour the beauty in the world — the kind of beauty, in fact, that Apichatpong Weerasethakul’s latest film offers in steady doses. Graced by Tilda Swinton’s emptied-out performance as a woman haunted by a strange sound whose origins she is obsessed with uncovering, ‘Memoria’ eludes easy categorisation while becoming a powerful meditation on connection, spiritual isolation and renewal. The celebrated Thai auteur’s first English-language feature — and his first to be made outside of his home country — is as entrancing and wonderfully perplexing as any of his previous pictures.”