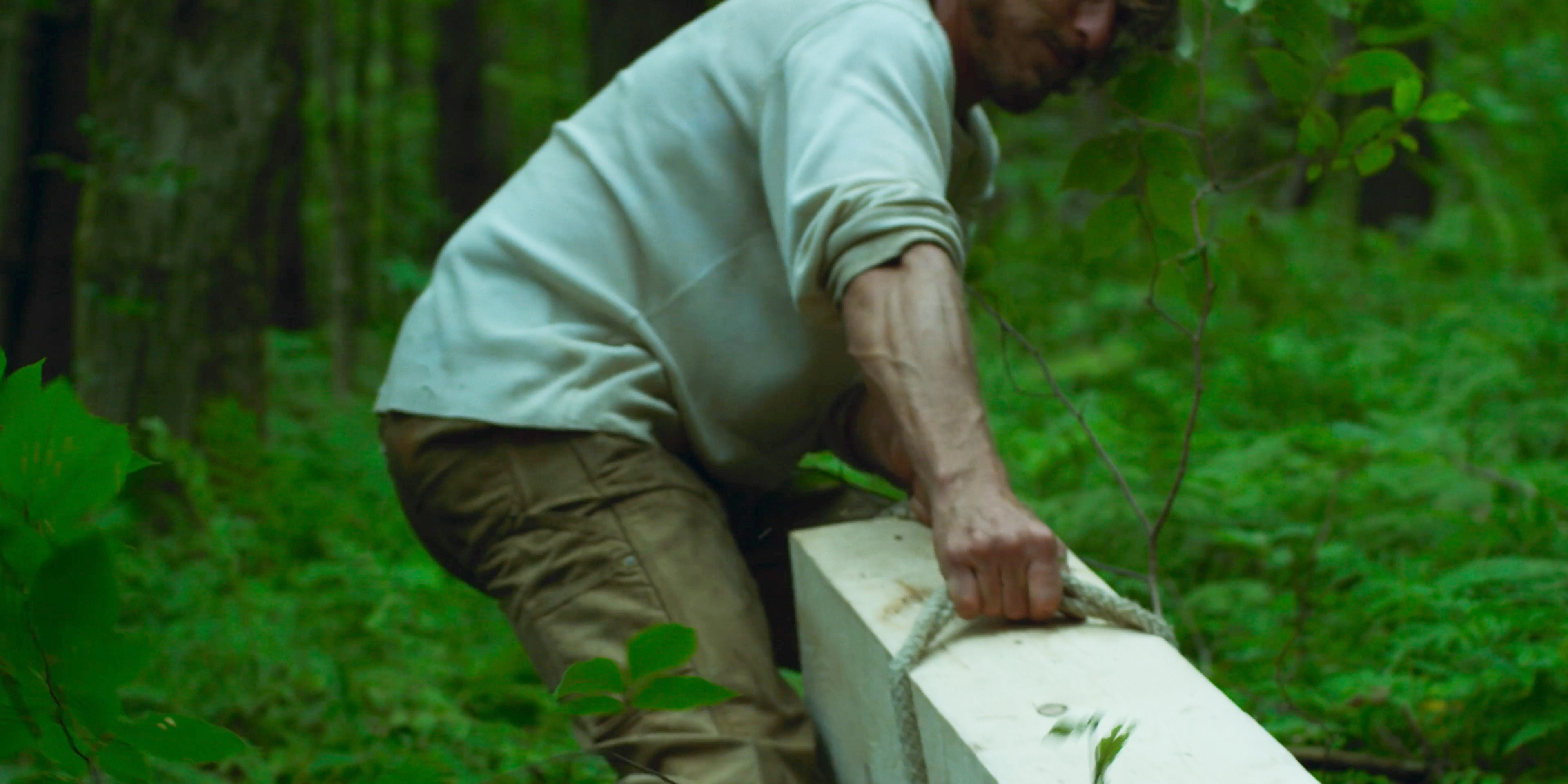 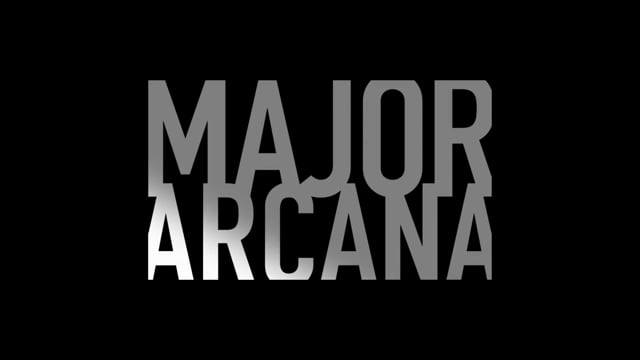 Set in the backwoods of Vermont, “Major Arcana” follows Dink (Ujon Tokarski), an itinerant carpenter who returns home to collect an inheritance. In an attempt to end a legacy of alcoholism and poverty, Dink decides to build a log cabin by hand, but his plans are complicated when he reunites with Sierra (Tara Summers), a woman with whom he shares a troubled past. With Dink’s mother (Lane Bradbury), Sierra forces him to reconcile his old life with his new one. The U.K. film blog The People’s Movies writes: “What begins as an intriguing tale of a prodigal drifter returning home following the death of his father evolves into a moving character study and an exploration of destiny and belonging. Unafraid of tackling big themes but posing no easy answers, ‘Major Arcana’ is an honest and understated story led by a stirring central performance.”