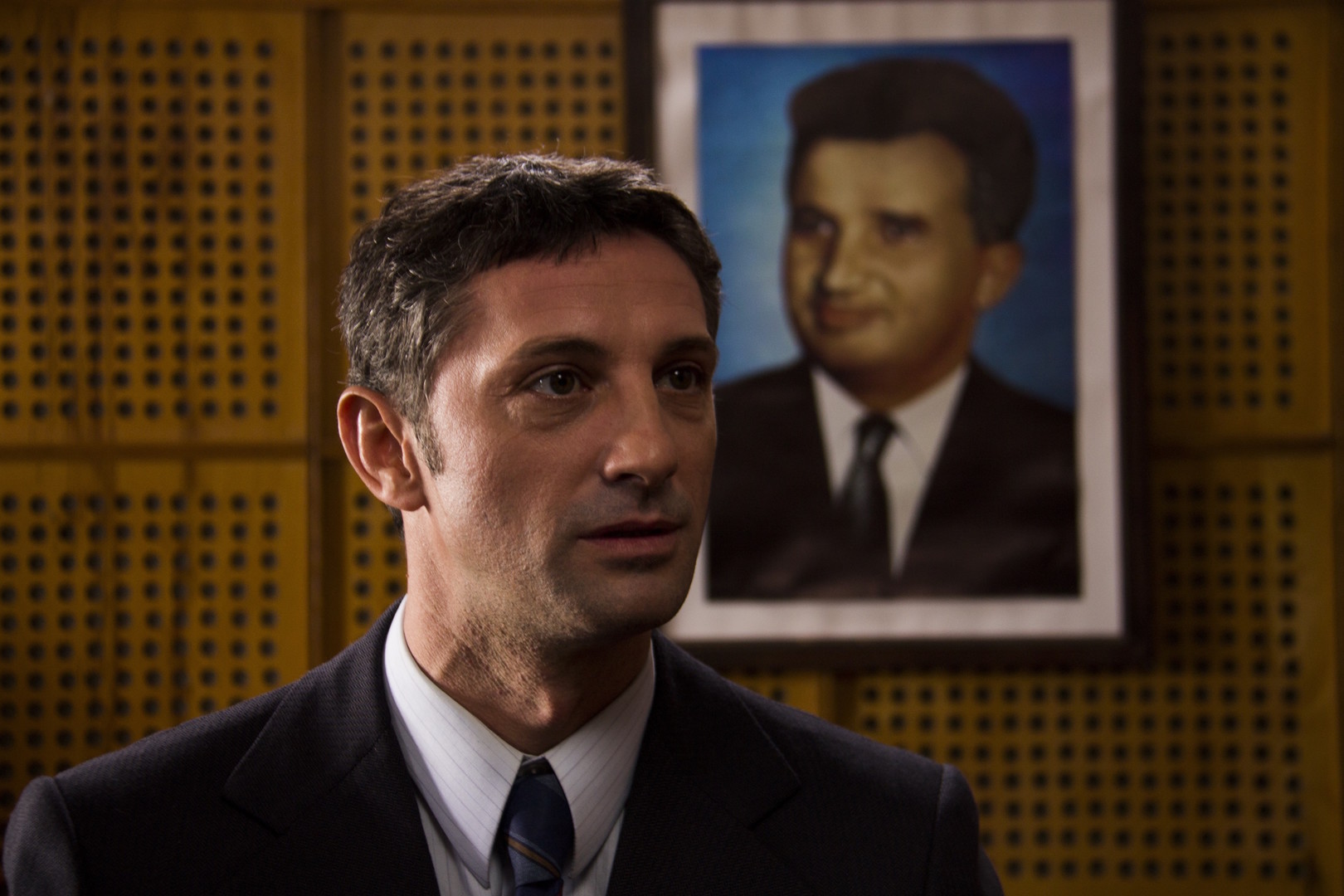 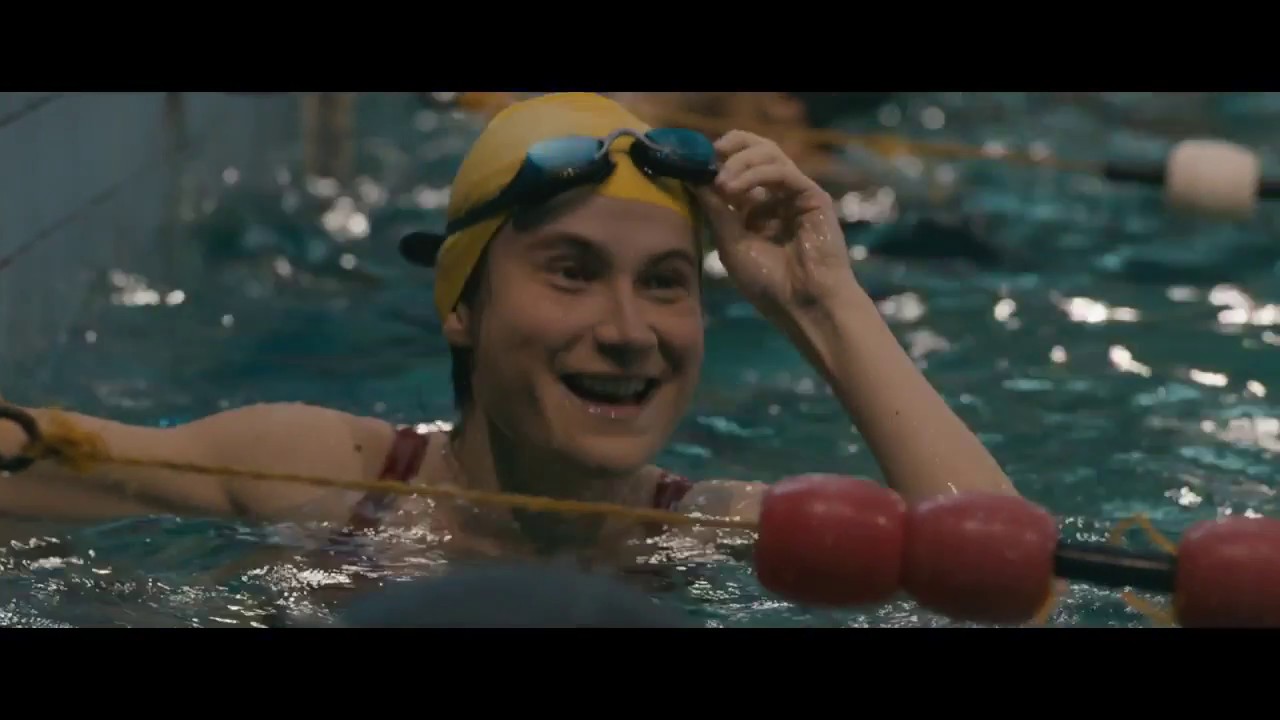 In 1988 — before the fall of the Iron Curtain — Andrei and his father, Vasile, live in Romania, whose impoverished citizens suffer under the repressive regime of Nicolae Ceaușescu. Unexpectedly, the pair receives news about Vasile’s long-absent brother, Petrus, who was assumed dead after an escape attempt to the West years before. In fact, Petrus had successfully fled the country, and he’s been living in Hawaii even since. Now, however, Petrus has actually died — and he’s left Andrei and Vasile a large inheritance. Unfortunately, they can’t claim the money because the concept of private property does not exist in communist Romania. The only means of claiming their legacy is to follow Petrus’ example and make their way to a free country. Concocting an innovative plan, they must avoid the notice of the surveillance state and thwart Romania’s secret police to have any hope of escape.