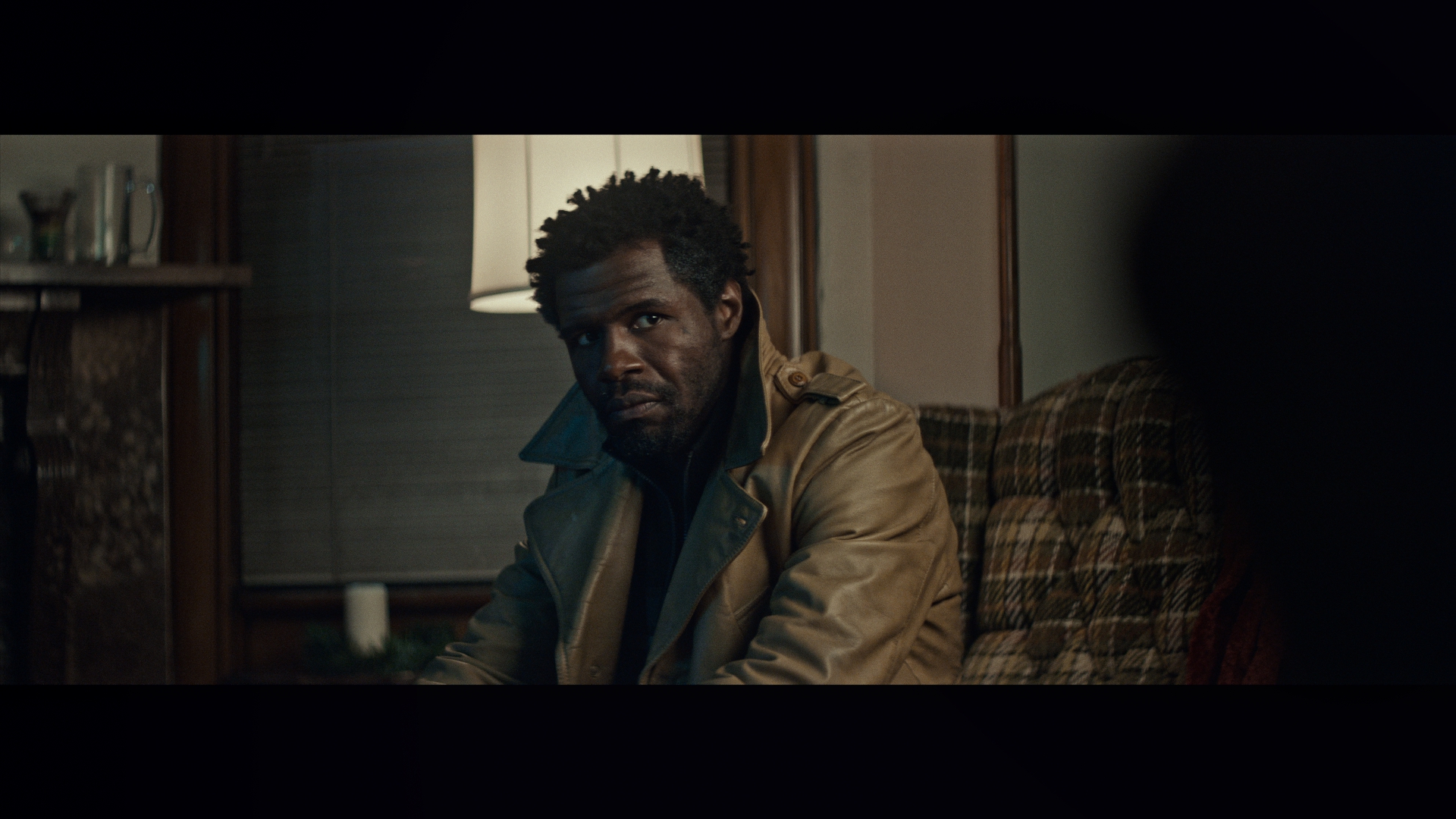 The Ghost Who Walks

Shot in St. Louis by former St. Louis Filmmakers Showcase award-winner Cody Stokes, “The Ghost Who Walks” is a breathlessly paced ride through the hidden underbelly of the city. After five years in prison, Nolan (Garland Scott) is given his freedom, but his release required that he rat on his former boss — a betrayal that carries a death sentence. Nolan must now scramble to find his ex, Lena (Alexia Rasmussen), and the 5-year-old daughter he’s never met before Donnie (Gil Darnell) can track him down and kill him. Nolan’s quest is simple: Put his family back together and escape. But to build a better future, Nolan first must face his past in all its forms. Can Nolan survive the night? Or is he already a ghost, doomed from the moment the prison doors opened?