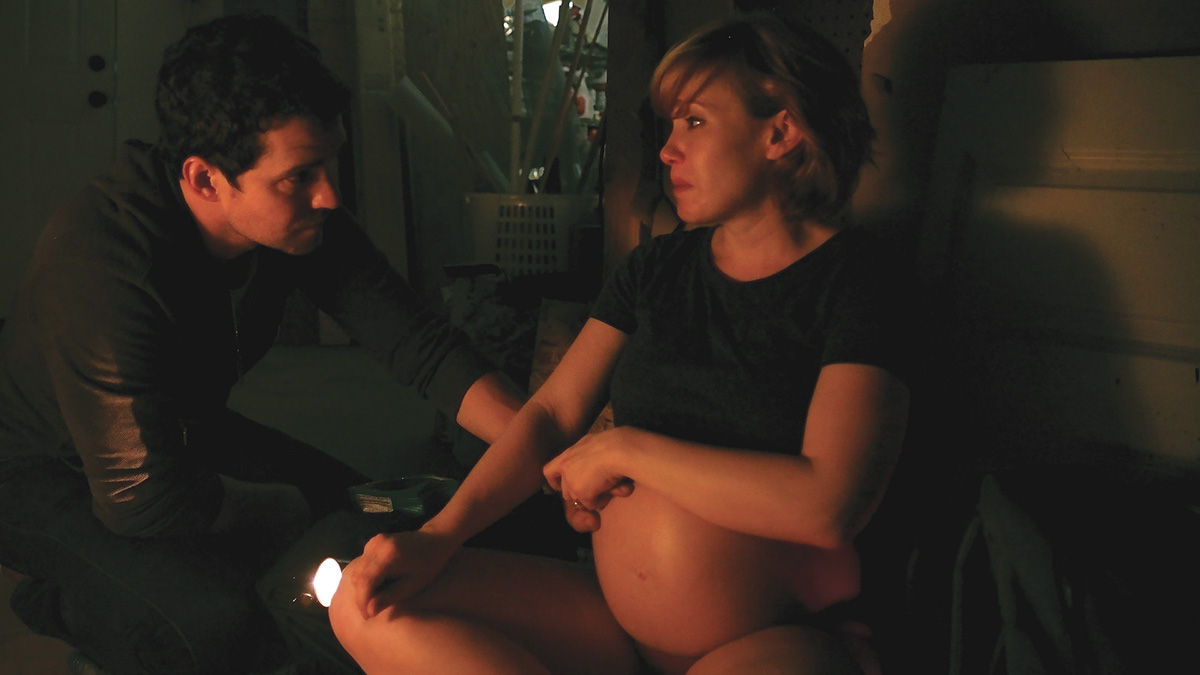 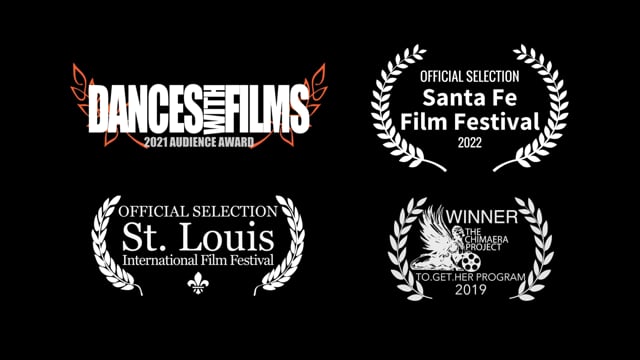 We all hold some responsibility for our nation’s ever-increasing lack of polite, respectful discourse. For first-time director (and former St. Louisan) Paula Rhodes, that sense of responsibility led her to envision a film in which a near-future U.S. is torn apart by civil war while the central couple is expecting a child. Making “Delicate State” particularly compelling is the fact that Rhodes, who co-stars in the film with her husband, Charlie Bodin, was actually pregnant during the shoot. Shot over the course of their actual pregnancy, with Rhodes (“The League,” “Bunk'd”) and Bodin (“Good Trouble,” “Halt and Catch Fire”) doubling as two-person crew, the film sets their impending parenthood in a time of extreme political division, but the couple remains blithely unconcerned about the greater world around them until it upends their privileged life. Now, they face a situation for which social media offers no preparation: bringing a new life into a country torn apart by war. When Rhodes conceived the film and her baby, she likely couldn’t imagine just how close her dystopian docu-fiction would approach becoming an actual documentary with the events of Jan. 6, and “Delicate State” may yet prove all too prescient. “Delicate State” is part of SLIFF’s annual New Filmmakers Forum (NFF) competition, which features five works by first-time feature directors.