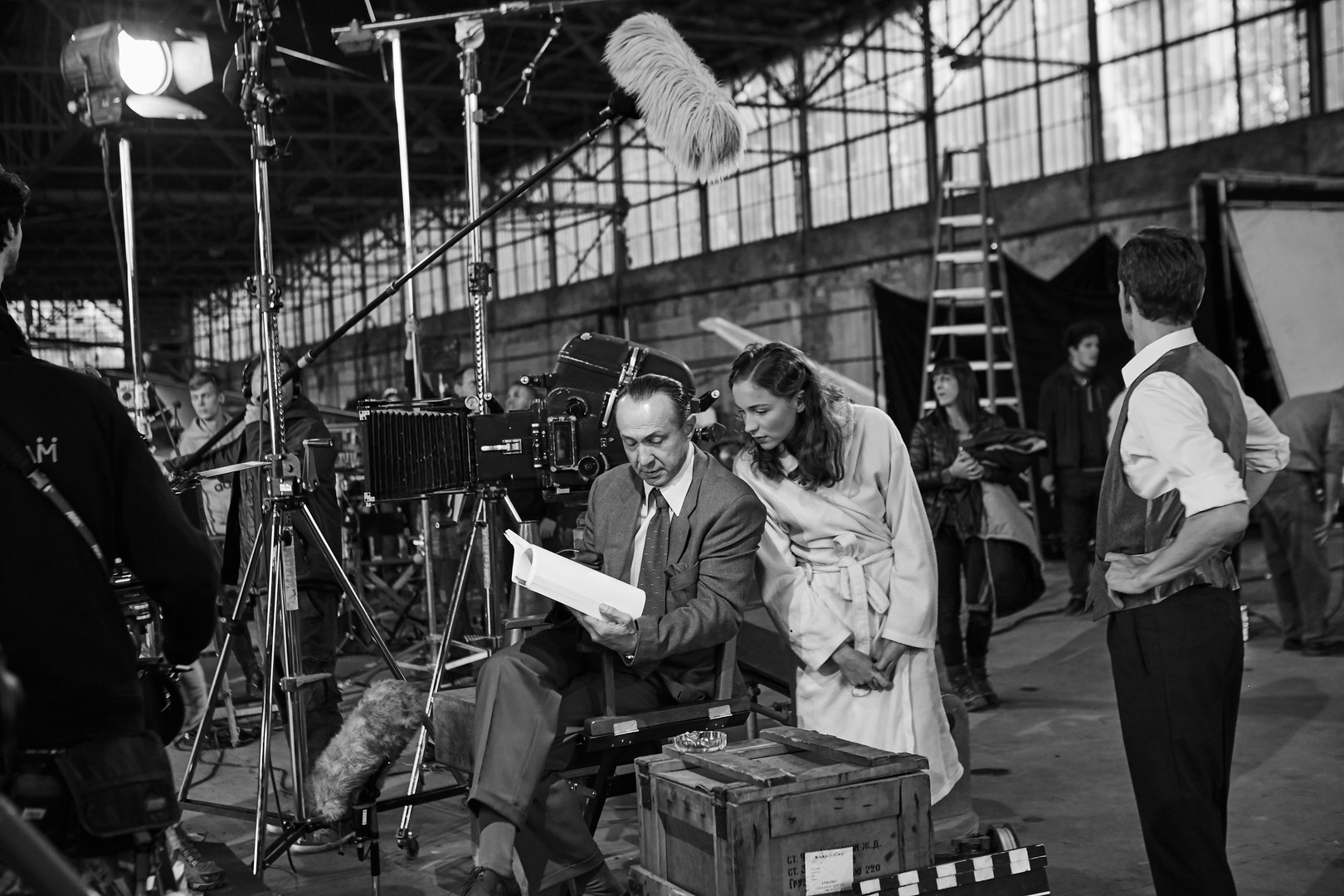 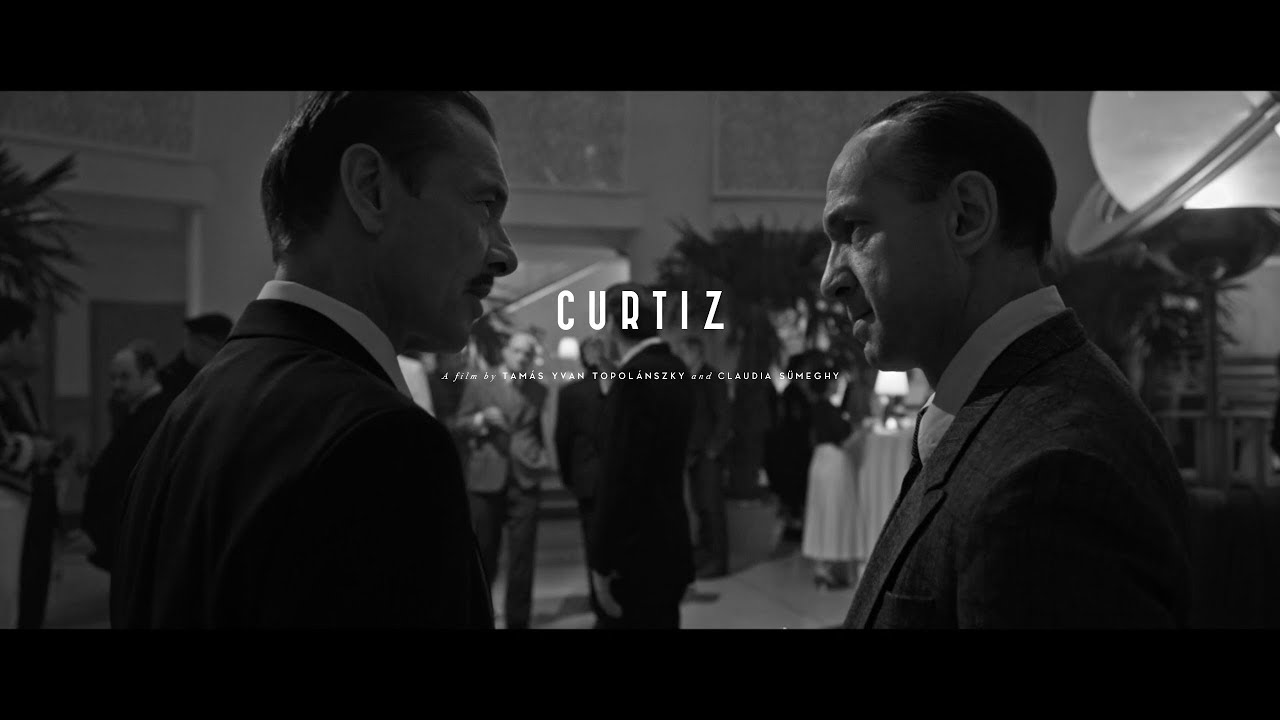 In this fictionalized account of “Casablanca’s” creation, Hungarian-born Jewish film director Michael Curtiz — whose credits include “Captain Blood,” “The Adventures of Robin Hood,” and “Angels with Dirty Faces” — receives a chance to influence public opinion about the war that America has only recently entered. In an effort to rally the citizenry, the government has exerted pressure on Hollywood to promote the war effort, and “Casablanca” becomes one of many films that are specifically designed to stir patriotic fervor. Curtiz’s background gives him a compelling personal interest in the conflict, but the timing of “Casablanca” poses a challenge, forcing him to juggle the film’s production with a pair of pressing concerns: He’s both attempting to help his sister emigrate from Hungary to escape the Nazis and coping with a daughter who suddenly confronts him about why he abandoned her as a child. What sacrifices is the famously arrogant and cynical Curtiz willing to make to become a good brother, an honest father, and a patriot in his adopted country? Like Rick at the end of “Casablanca,” Curtiz must make some hard choices.