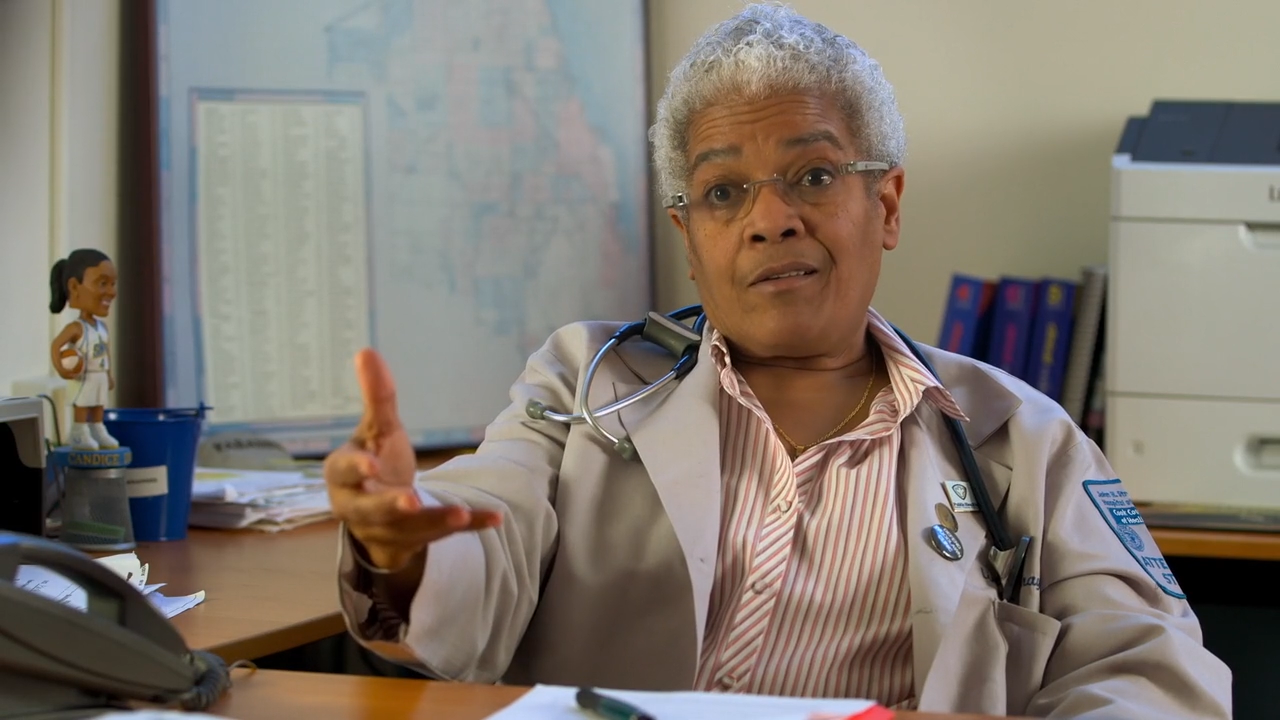 Chicago suffered the worst heat disaster in U.S history in 1995, when 739 residents — mostly elderly and black — died over the course of one week. “Cooked” — an adaptation of Eric Klinenberg's groundbreaking book “Heat Wave: A Social Autopsy of Disaster in Chicago” — not only links the heat wave’s devastation back to the underlying manmade disaster of structural racism but also delves deep into one of our nation’s biggest growth industries: disaster preparedness. Peabody Award-winning filmmaker Judith Helfand uses her signature serious-yet-quirky style as interlocutor and narrator to examine both the cataclysmic natural disasters for which we prepare and the slow-motion disasters we ignore — at least until an extreme weather event hits and those slow-motion disasters are made exponentially more deadly and visible. But whether it was the heat wave in Chicago or the devastation caused by Hurricanes Katrina, Sandy, Harvey, Irma, and Maria, all of these disasters share something in common: They reveal the ways in which class, race, and ZIP code predetermine who gets hurt the worst, who recovers and bounces back, and who receives minimal or no aid. “Cooked” asks the question: What if a ZIP code isn’t just a routing number but a life-or-death sentence?