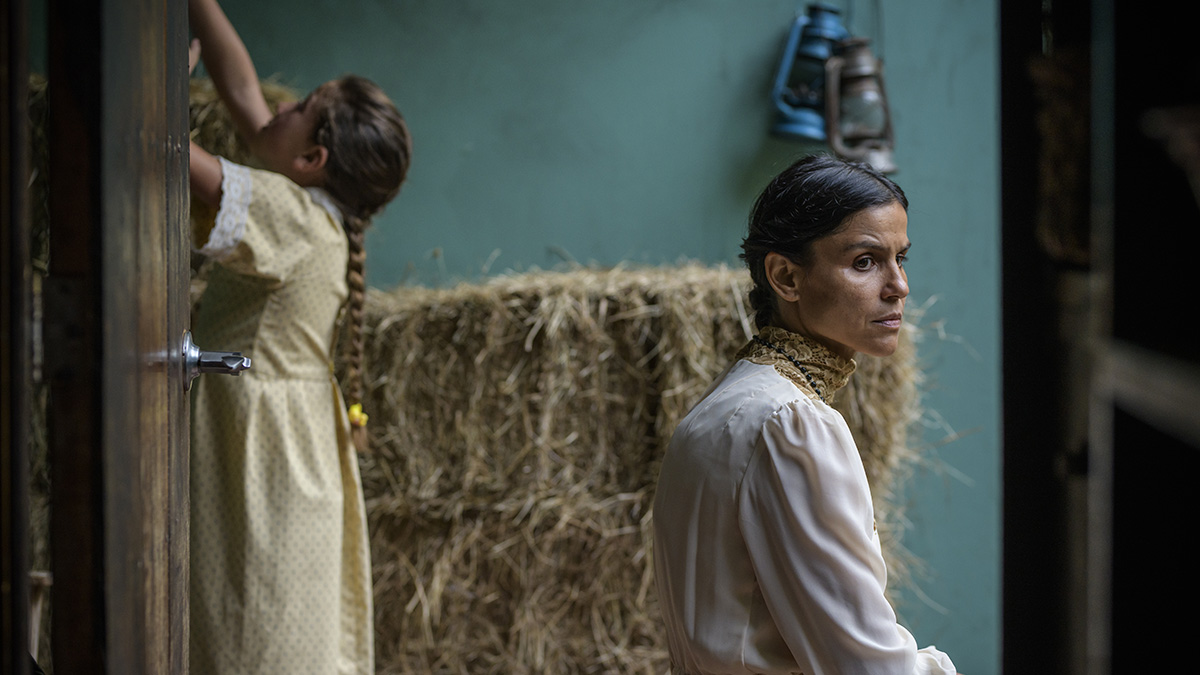 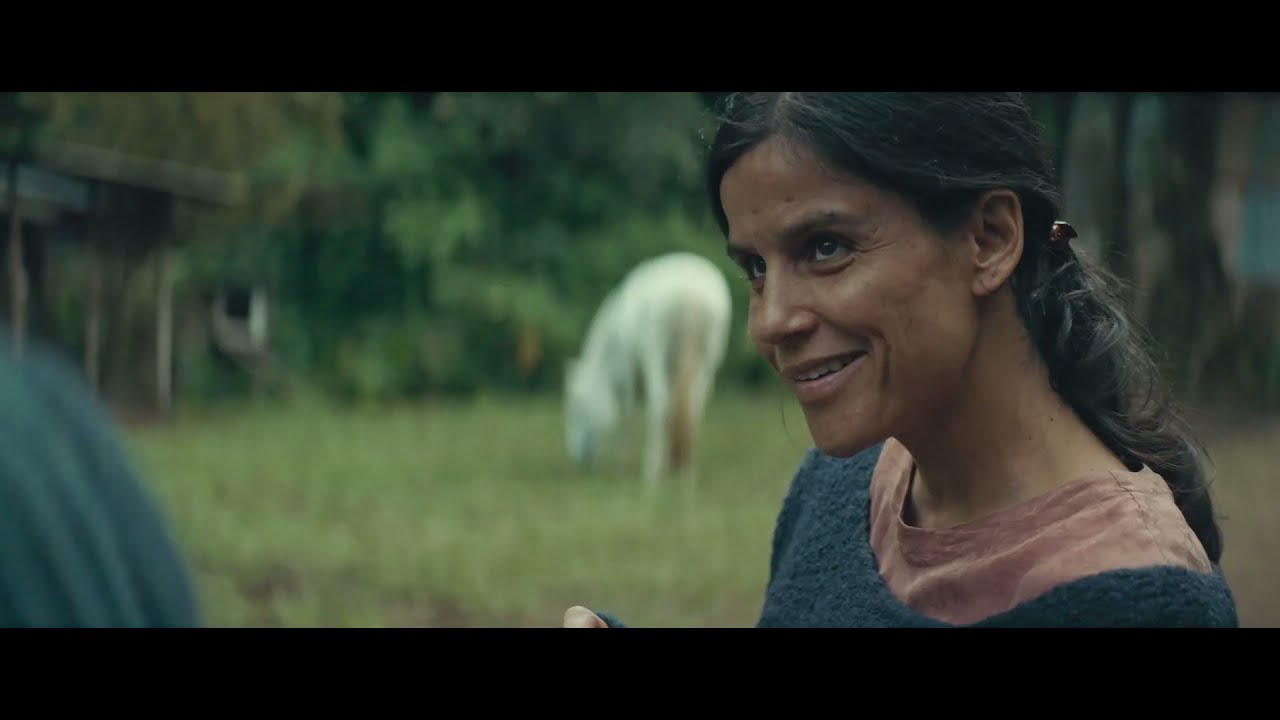 In a remote village in Costa Rica, Clara, a withdrawn 40-year-old woman, experiences a sexual and mystical awakening as she begins a journey to free herself from the repressive religious and social conventions that have dominated her highly sheltered life. “Clara Sola” is a truly wondrous gem of a film — a deeply empathetic, nuanced portrait that is altogether exotic but never indulges in exoticism. The movie transports viewers into a magical yet fully lived-in world of discovery and wonder. The Hollywood Reporter writes: “The title character of the remarkable ‘Clara Sola’ is a 40-year-old virgin. You might also call her a middle-aged version of Sissy Spacek’s Carrie. But Nathalie Álvarez Mesén’s first feature is neither a comedy nor a horror freak-out. Set in a rural village and cast with nonactors, led by a feral performance from dancer Wendy Chinchilla Araya, the drama occupies its own territory, tinged with magical realism and deeply immersed in the sensory world. It’s also a vivid reminder that even a matriarchy can be paternalistic.”