Behind the Camera with Rachel Reichman 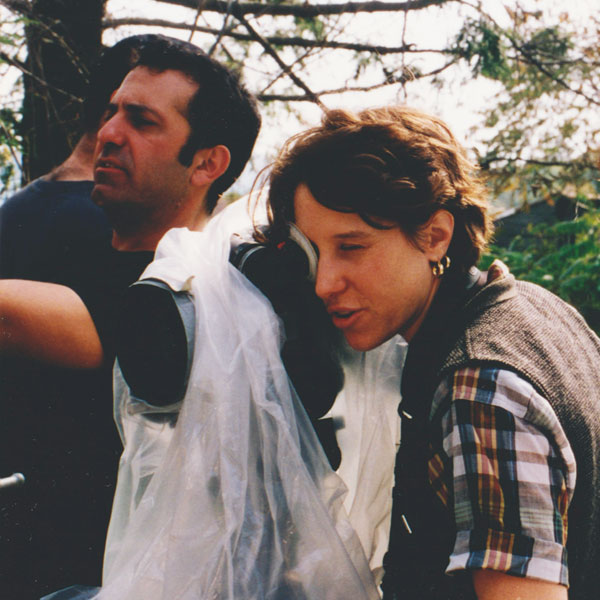 When she encountered the work of Antonioni and Bergman, Rachel Reichman was electrified by the emotionality and beauty of cinema. For a teenager in St. Louis, this was life-changing. But how do you pay the bills when art movies are your passion? Against the odds, for more than 40 years, Reichman has built an impressively diverse film career. After first establishing herself as an independent director, she’s worked since 2000 as an editor, co-producer, and co-director on award-winning documentaries. In this master class, Reichman will explore her life in film. Accompanied by clips, still photos, and the odd pop song, she’ll share insights into the influences that shaped her craft. Reichman’s narrative films — which have won numerous awards and shown in dozens of festivals and museums around the world — are the shorts “A Child’s Introduction to the Wonders of Space” (1979) and “In the Twilight” (1980) and the features “The Riverbed” (1986) and “Work” (1996). She served as the editor on Martin Scorsese and Kent Jones’ “Lady by the Sea: The Statue of Liberty” (2004) and “Letter to Elia” (2010) and Jones’ “Hitchcock/Truffaut” (2015). Reichman is the co-director of “Queen of Hearts: Audrey Flack,” which plays at this year’s fest. The Films of Rachel Reichman, a program of her four narrative films, can be streamed for free during SLIFF.