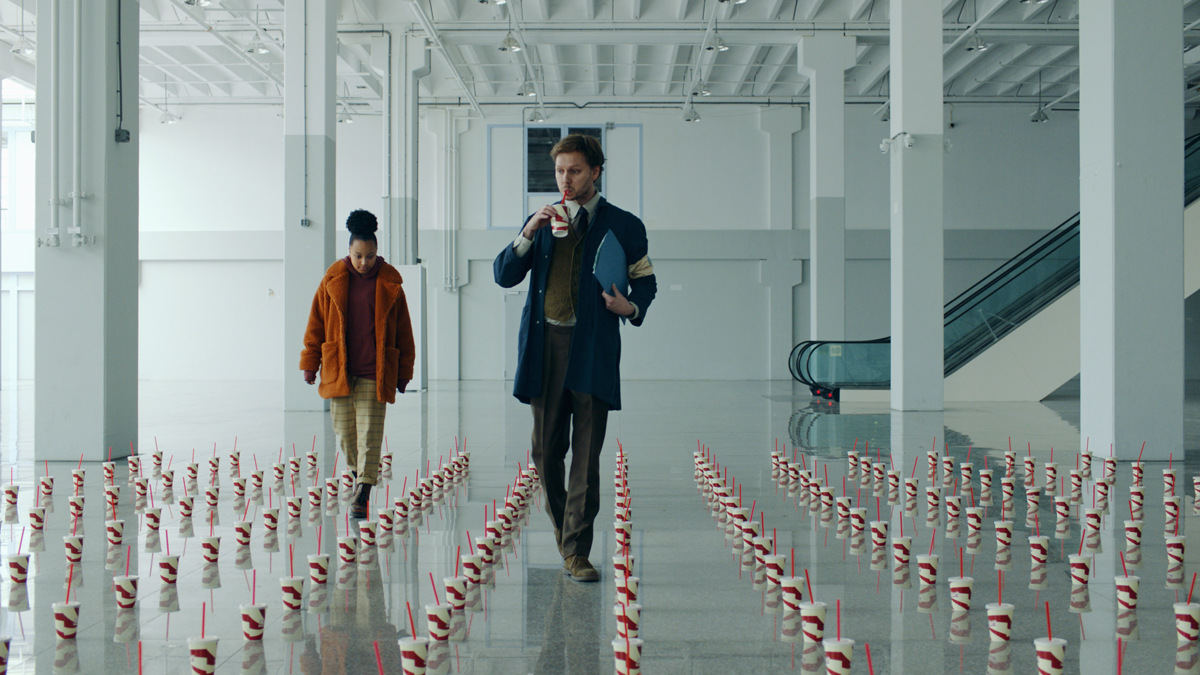 Sam, a bright, extremely mature teen girl, assumed some very adult responsibilities when her mother died, helping her father run the household and taking care of her little brothers. But one fateful morning, she wakes up to find herself in a strange office, where an odd man calmly informs Sam of her death — she’s been hit by a truck while bicycling. However, the news isn’t all bleak: Her mom is waiting on the other side of the door. With a strange mixture of joy and sadness, Sam both regrets her early death and rejoices in the reunion with her mother. The afterlife also proves delightfully vibrant — filled with music, generations of dead relatives, and an endless amount of food and drink. But just as Sam is adjusting to her new situation, it’s discovered that a mistake has been made — she was taken too early — and the teen must make a difficult decision: Should I stay or should I go? Describing “Afterlife” as “a touching film about family, grief, memory, and death,” Seattle alt-weekly The Stranger writes: “What happens after we die? And, if given the chance to live our lives again, would we make the same choices? Dutch film ‘Afterlife’ explores these questions with a touch of magic and humor.”