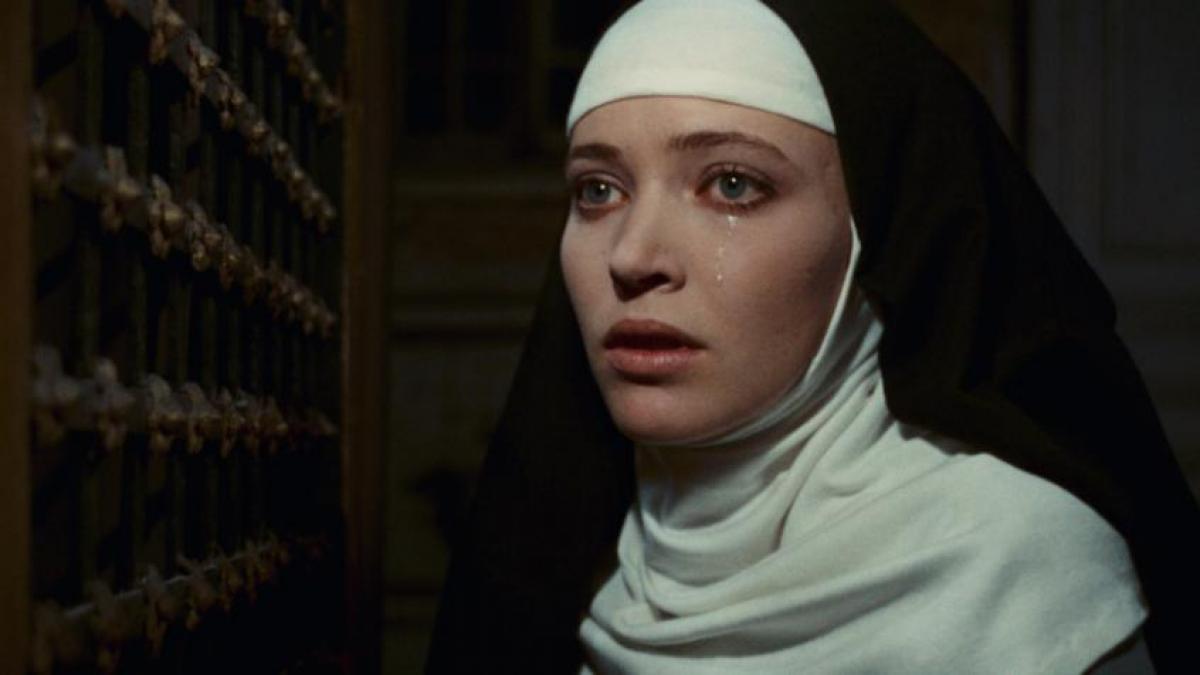 In 18th-century France, novice Suzanne (a luminous Anna Karina) is compelled by her family to take her vows and become a nun. Doing what she can to resist, Suzanne is shuttled between convents with widely different Mothers Superior, ranging from maternal to sadistic to amorous. Based on the novel by Denis Diderot, Jacques Rivette’s film was banned on its initial release and its fate became a long-running scandal. New York Times critic J. Hoberman writes: “Elliott Stein, an American journalist living in Paris, reported in the British film magazine Sight and Sound that ‘Le Monde ran a day-to-day feature, “L’Affaire de La Religieuse,” to which one opened as if to a daily horoscope or weather report.’ His article gave examples of the heated discourse Rivette’s movie inspired. A writer for the right-wing weekly Carrefour declared: ‘If, in the name of freedom, we let this film be shown, we might just as well throw open the doors of France to all the dirty hairy beatniks of the earth.’”

Hoberman also notes that the film debuted in the U.S. at the remarkably deep 1968 New York Film Festival: “The festival that year included two masterpieces by Jean-Luc Godard (‘Weekend’ and ‘Two or Three Things I Know About Her’), Robert Bresson’s ‘Mouchette’ and John Cassavetes’s ‘Faces,’ along with first features by Jean-Marie Straub and Danièle Huillet; Werner Herzog; and new movies from Bernardo Bertolucci, Milos Forman, Miklos Jancso, Norman Mailer and Orson Welles. Even in this crowd, ‘La Religieuse’ stood out, less for its notoriety than its brilliant filmmaking and impassioned restraint. ‘La Religieuse’ is founded on contradictions. The movie is as sumptuous in its color photography as it is austere in its mise-en-scène. Suzanne is victimized equally by repression and license. Her situation simultaneously evokes pre-Revolutionary France and 20th-century Europe. Rivette’s direction is both theatrical and cinematic.”

With an introduction and post-film discussion by Pete Timmermann, interim director of the Webster U. Film Series and adjunct film professor at Webster U. 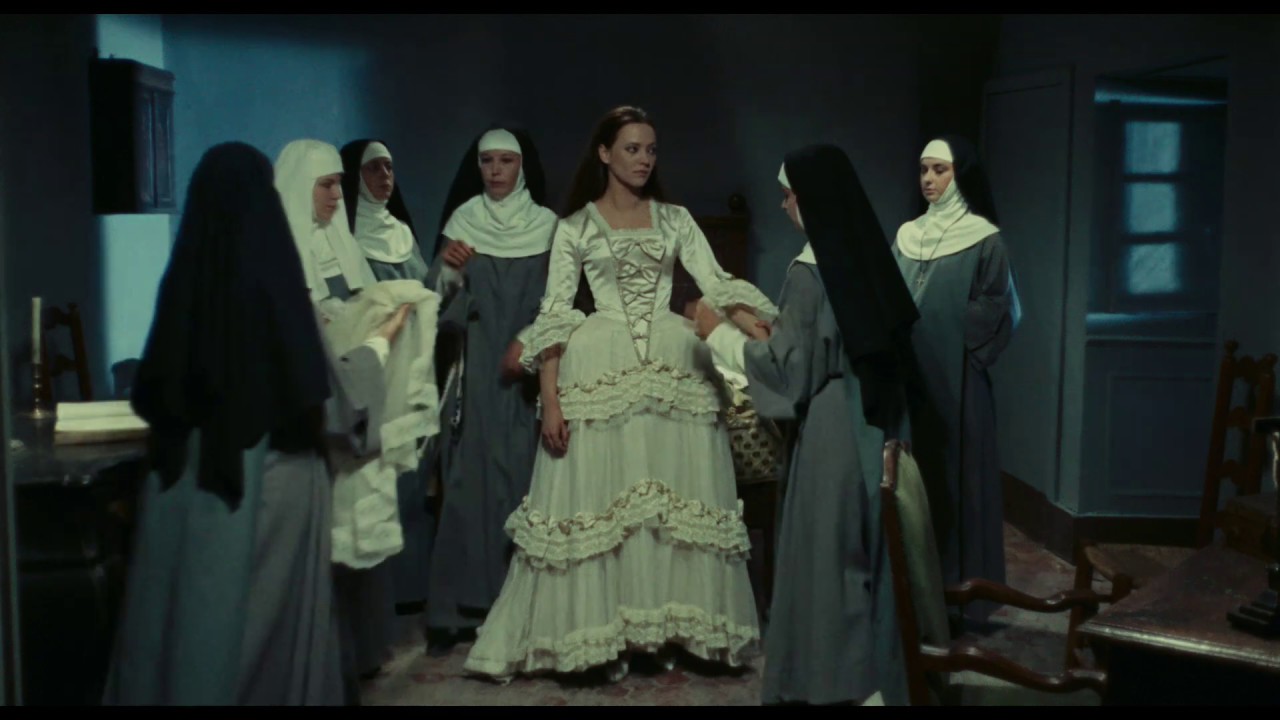