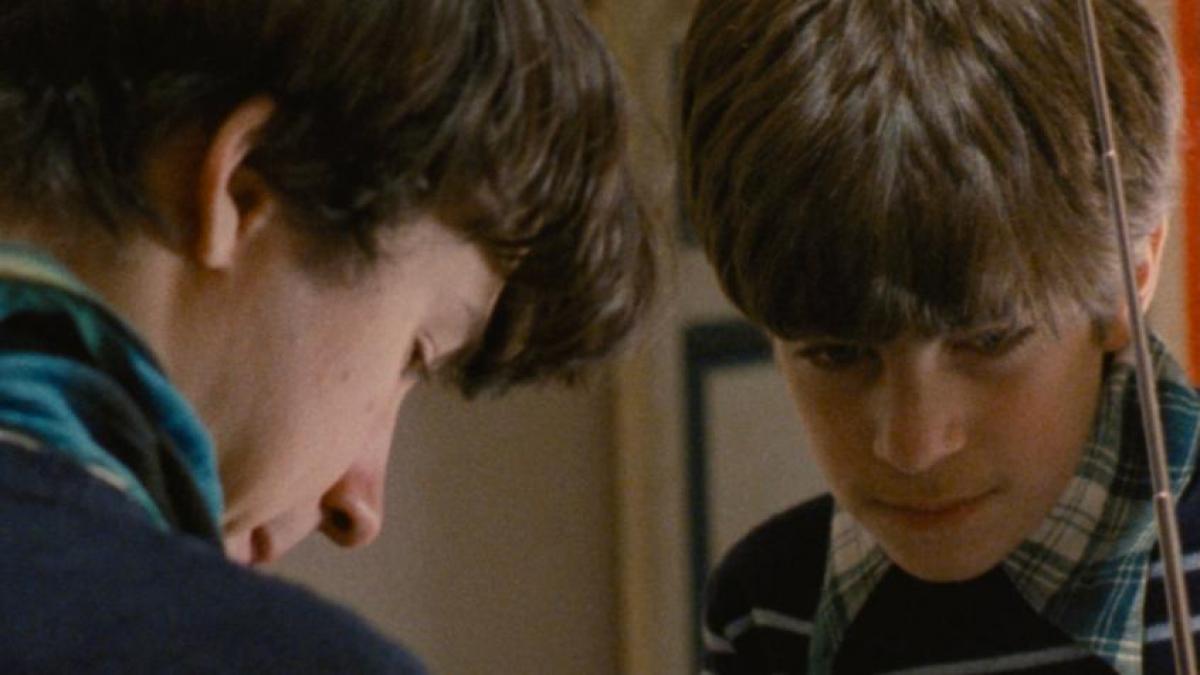 An acclaimed early work by Olivier Assayas that has long remained unavailable, the deeply felt coming-of-age drama “Cold Water” at long last makes its way to U.S. theaters. Drawing from his own youthful experiences, Assayas revisits the outskirts of Paris in the early 1970s, telling the story of teenage lovers Gilles (Cyprien Fouquet) and Christine (Virginie Ledoyen), whose open rebellion against family and society threatens to tear them apart, as Christine is sent to an institution by her parents and Gilles faces an uncertain future after running into trouble at school. With a rock soundtrack that vividly evokes the period — and provides the backdrop for one of the most memorable party sequences ever committed to film — “Cold Water” is a heartbreaking immersion into the emotional tumult of adolescence.

In the New York Review of Books, Geoffrey O’Brien enthuses: “Olivier Assayas’s ‘Cold Water’ arrives belatedly to administer a jolt as bracing as its title. Originally made for French television in 1994, as part of a series of hour-long films, it was released in France at feature length the same year. The TV series, ‘Tous les garçons et les filles de leur âge’ (the title plays on Françoise Hardy’s famous ballad of teenage loneliness), enlisted a roster of directors that also included Chantal Akerman, Claire Denis, Cédric Kahn, and André Téchiné to address the theme of adolescence at any point between the 1960s and the 1990s, with only a few stipulations: to shoot in 16mm on a minimal budget, to include a party scene, and to make use of the pop music of the chosen period. That last constraint contributed both to the power of ‘Cold Water’s’ most memorable episode and to the long delay in distributing it here. A quarter of a century later, with rights finally cleared for Bob Dylan, Janis Joplin, Leonard Cohen, Nico, Alice Cooper, Donovan, and the others whose music provides not merely flavor but structure, ‘Cold Water’ can finally be recognized as a singular masterpiece on the most familiar of themes, the sufferings and misfortunes of youthful passion.”

With an introduction and post-film discussion by Diane Carson, professor emerita of film at St. Louis Community College at Meramec and film critic for KDHX (88.1 FM).