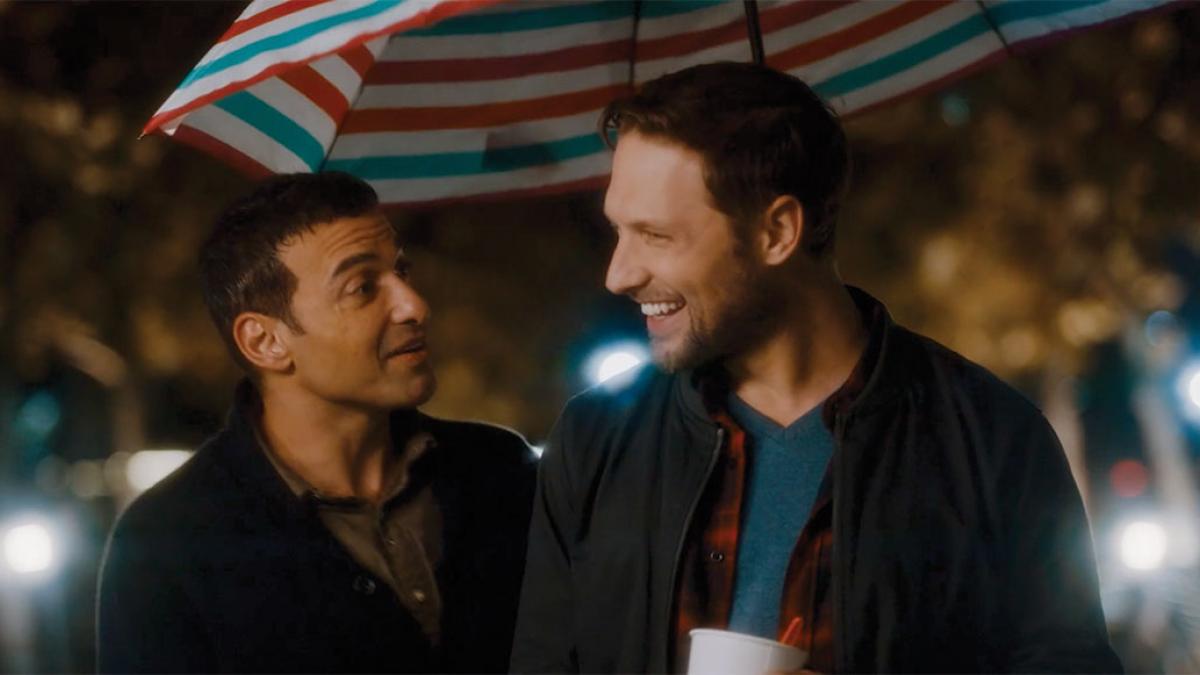 Set against the twinkling lights of West Hollywood, “Breaking Fast” is a sweet-natured romantic comedy about Mo, a practicing Muslim still reeling from heartbreak. When an All-American guy named Kal offers to join him in his nightly iftars (the traditional sunset meals eaten by Muslims during Ramadan), the two discover they have more in common than meets the eye. The film features Haaz Sleiman (Apple+'s “Little America”), Michael Cassidy (“People of Earth”), and Amin El Gamal (“Good Trouble”). Film Threat writes: “With ‘Breaking Fast,’ (director Mike) Mosallam has created a beautiful, tender, and heartfelt movie. A wrong turn is never taken by either him or his extremely well-written characters.” 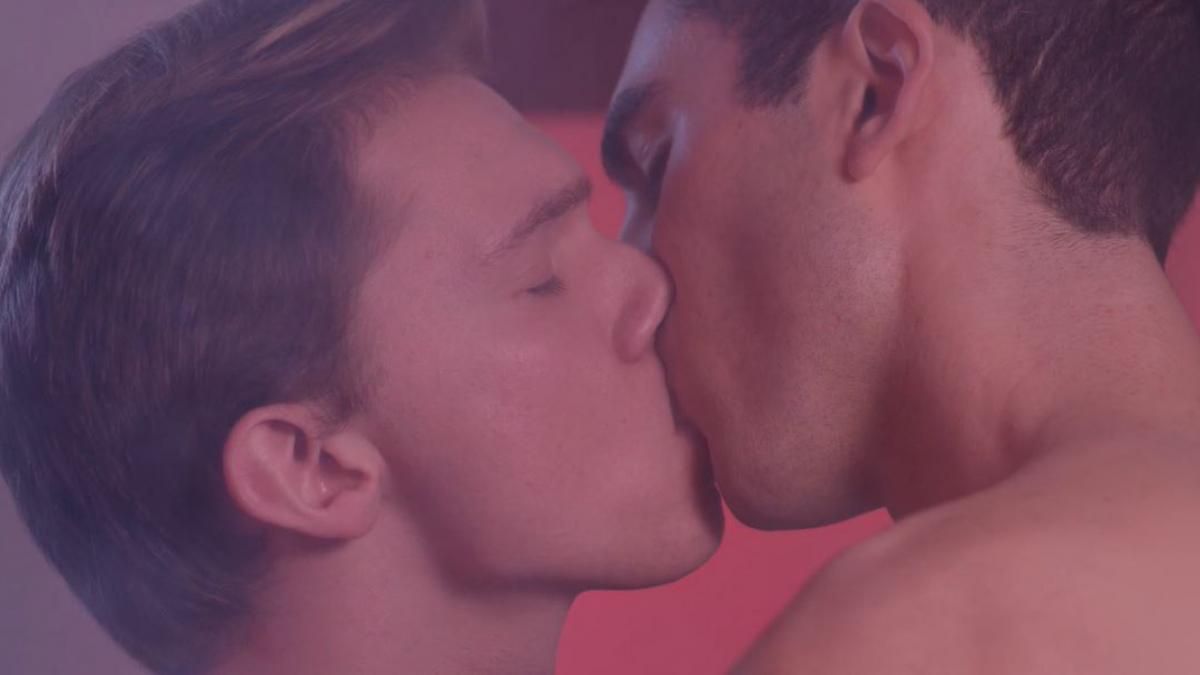 An out high-school kid gathers the courage to ask the hot soccer jock to a dance. 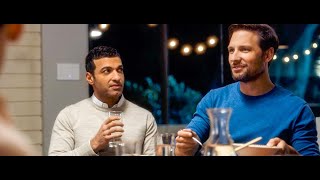 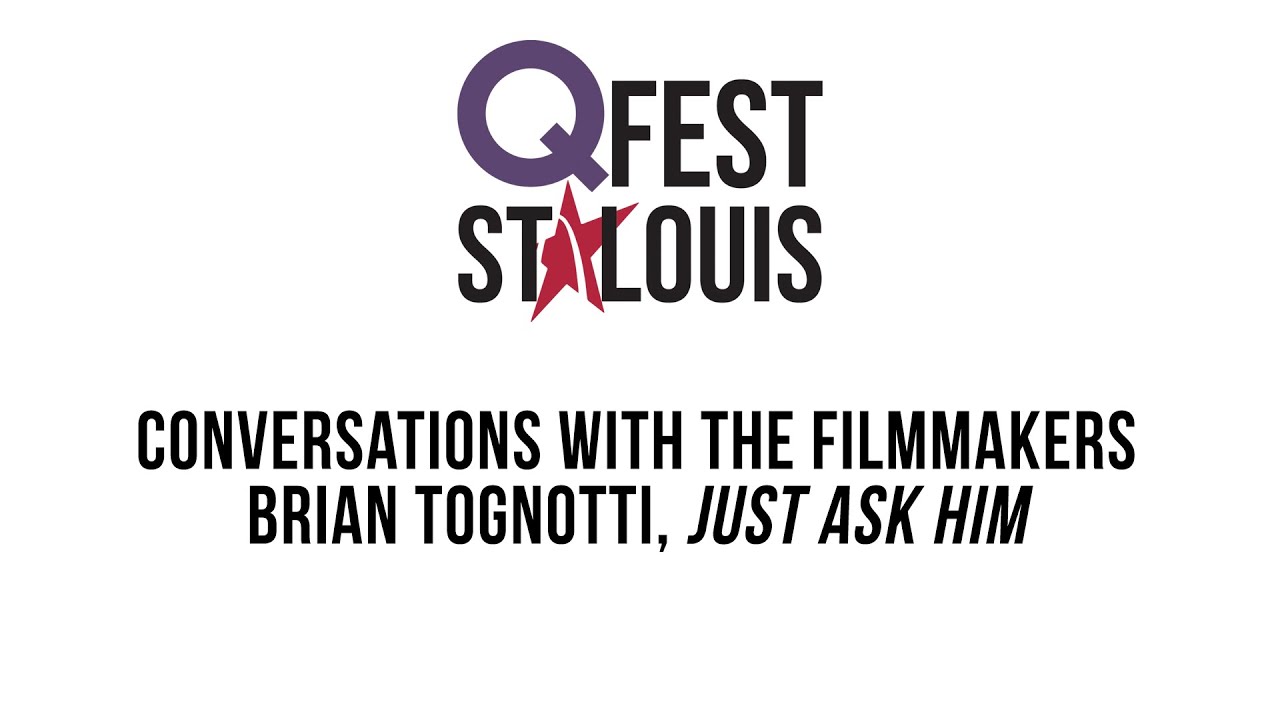