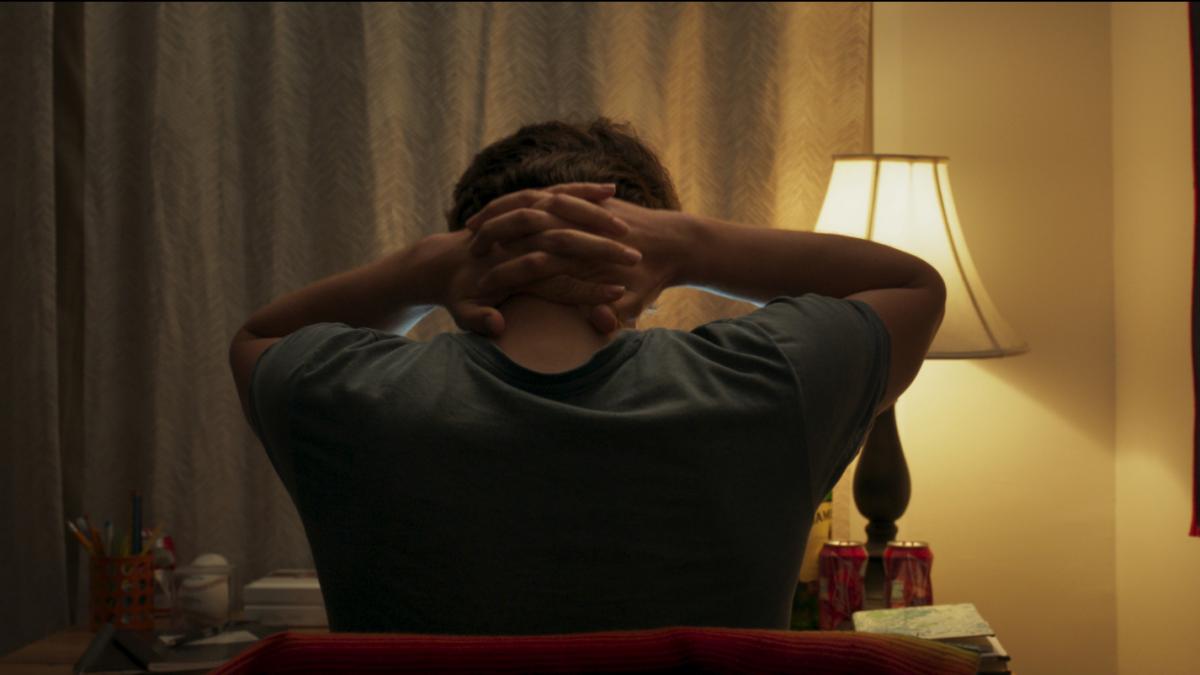 In June 2014, Ryan Candice, a high-achieving student at the University of Missouri, took his life days before his 21st birthday. Shocked and saddened, his friends set out to learn and educate others about one of the fastest-growing causes of death in the United States. “Wake Up” weaves together stories from four different frontlines of suicide prevention across the country, highlighting some of the communities most affected by the epidemic. In Philadelphia, an LGBTQ activist photographs suicide-attempt survivors. In the Intermountain West, veterans from Iraq and Vietnam receive treatment at a renowned clinic. A Louisiana couple loses their only son — a standout student at LSU — and decides to tour the country educating college students of the risks and signs of suicide. Finally, a seemingly disparate group of politicians, gun lobbyists, and Harvard researchers take steps to combat firearm suicide in Utah.

With a Q&A with director Nate Townsend. 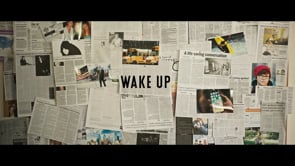