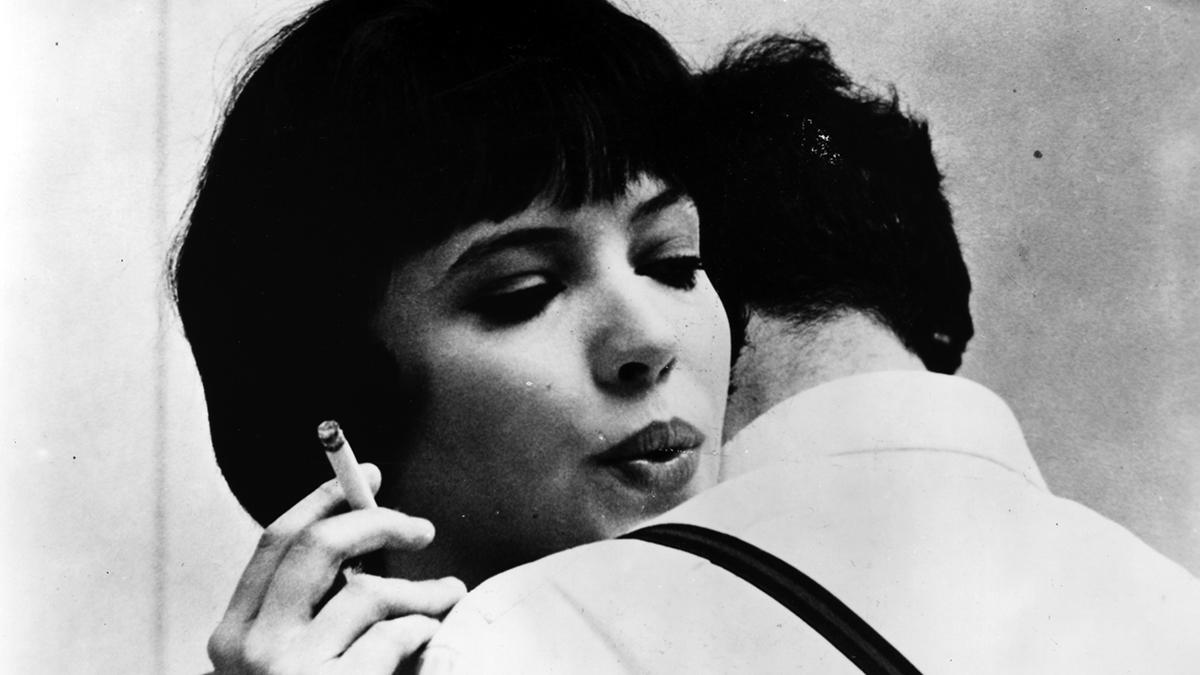 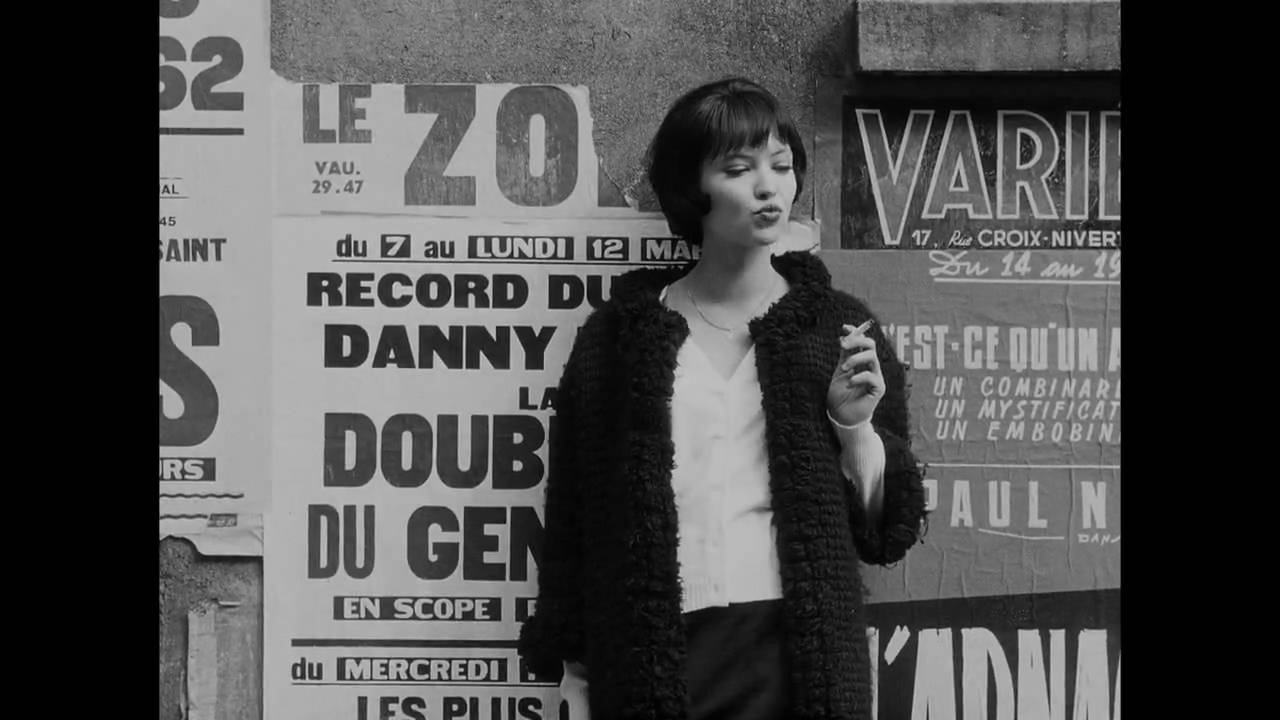 As a tribute to actress Anna Karina, who died in December 2019, the Classic French Film Festival offers “Vivre sa vie.” A turning point for Jean-Luc Godard, the film remains one of his most dynamic works, combining brilliant visual design with a tragic character study. The lovely Karina, Godard’s greatest muse, plays Nana, a young Parisian who aspires to be an actress but instead ends up a prostitute, with her downward spiral depicted in a series of discrete tableaux of daydreams and dances. Featuring some of Karina and Godard’s most iconic moments — from her movie-theater vigil with “The Passion of Joan of Arc” to her seductive pool-hall strut — “Vivre sa vie” is a landmark of the French New Wave that still surprises at every turn. In a Criterion Collection essay, critic Michael Atkinson writes: “Of the 15 or so Godard features of the ’60s that essentially define the decade as his, ‘Vivre sa vie,’ his fourth, is one of the most studied and most quoted. The common idea that Godard is a chilly, intellectually remote filmmaker is the first notion you discard when looking at his best work today, in this new century: the films couldn’t be more intimate, impulsive, joyous, and attentive to the subjective nature of experience.”

With an introduction and post-film discussion by Pete Timmermann, director of the Webster U. Film Series and adjunct professor of film studies at Webster U.