Cliff Froehlich is executive director of Cinema St. Louis and a longtime adjunct professor of film studies at Webster University. A recovering journalist, he is a former film critic and executive editor of The Riverfront Times, arts-and-entertainment editor of the St. Louis Post-Dispatch, and managing editor of St. Louis Magazine. He contributes essays to Washington University's The Common Reader and has contributed freelance articles to the RFT, Post-Dispatch, St. Louis Magazine, St. Louis Jewish Light, and the defunct St. Louis Beacon and St. Louis Globe-Democrat.

The Lens Authored by: Cliff Froehlich 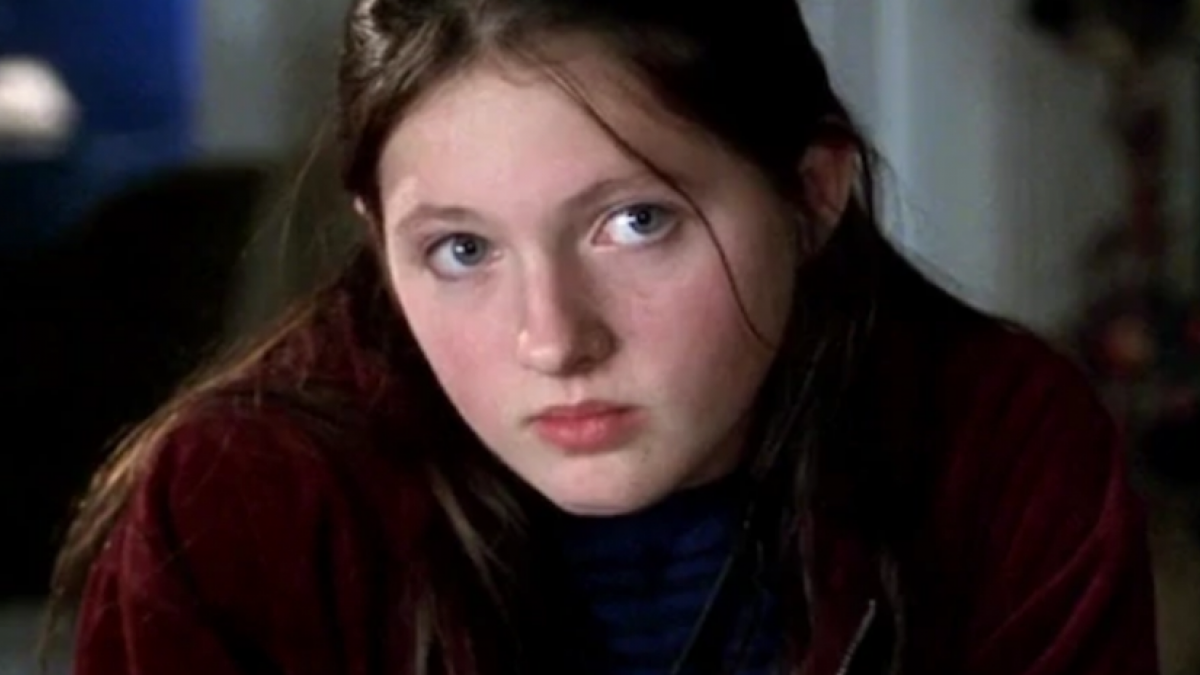 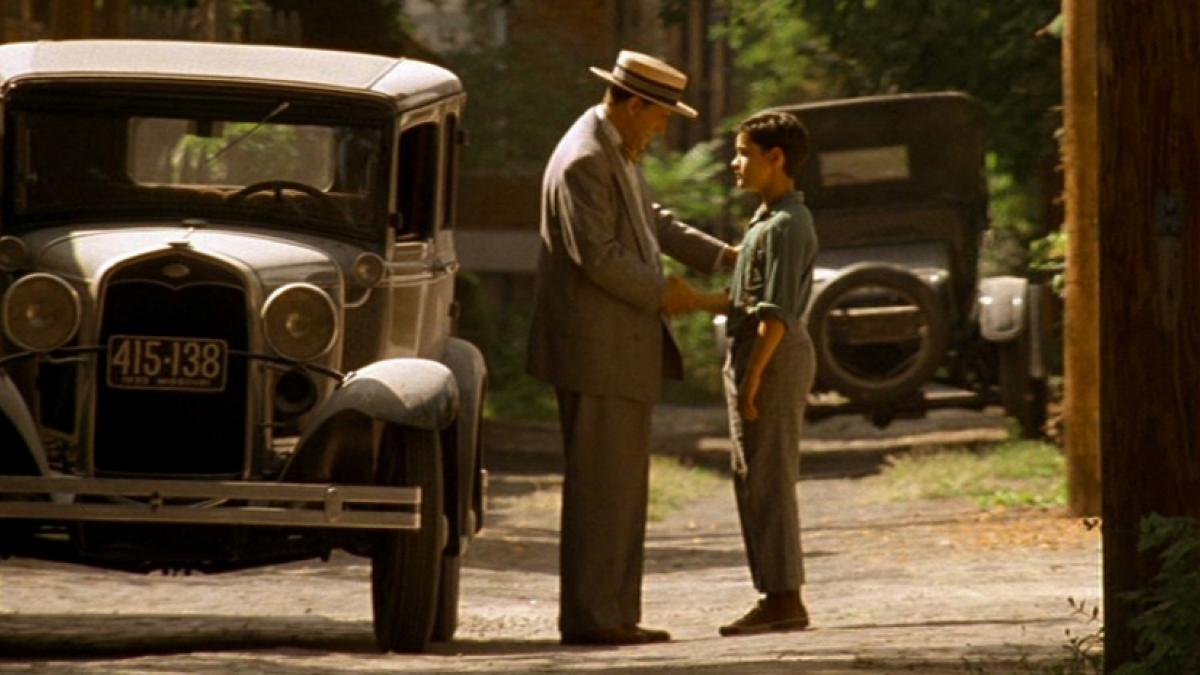 When Hollywood Met St. Louis... A Look Back at the 1992 Shoot of King of the Hill 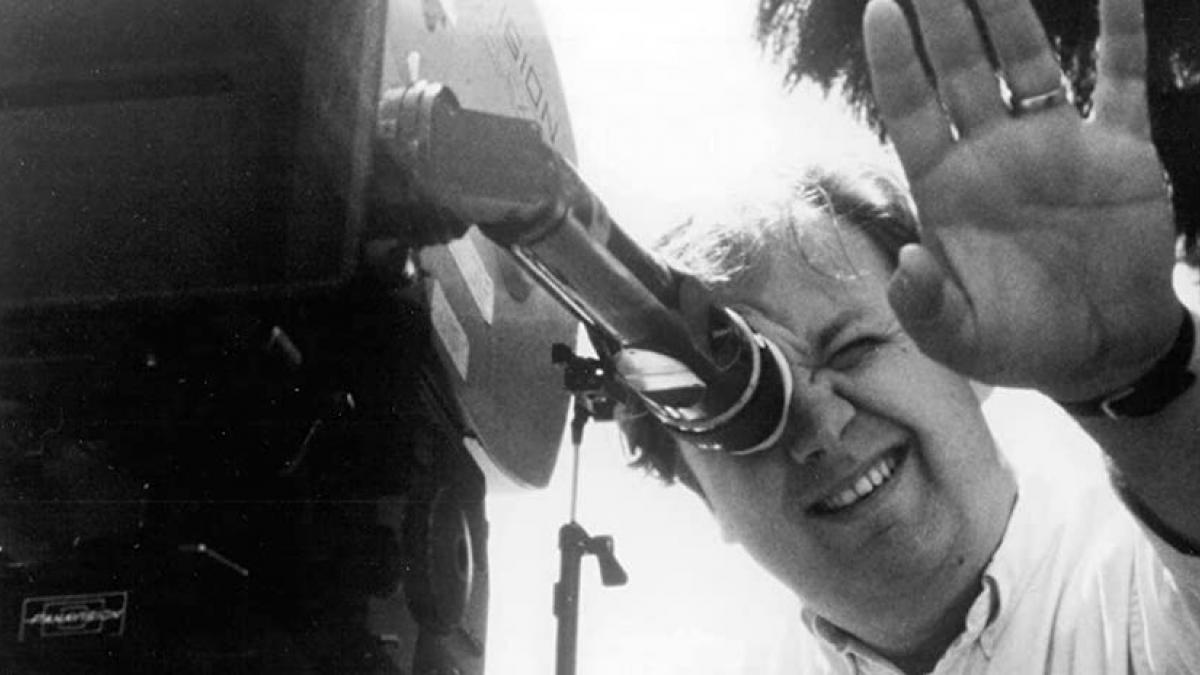 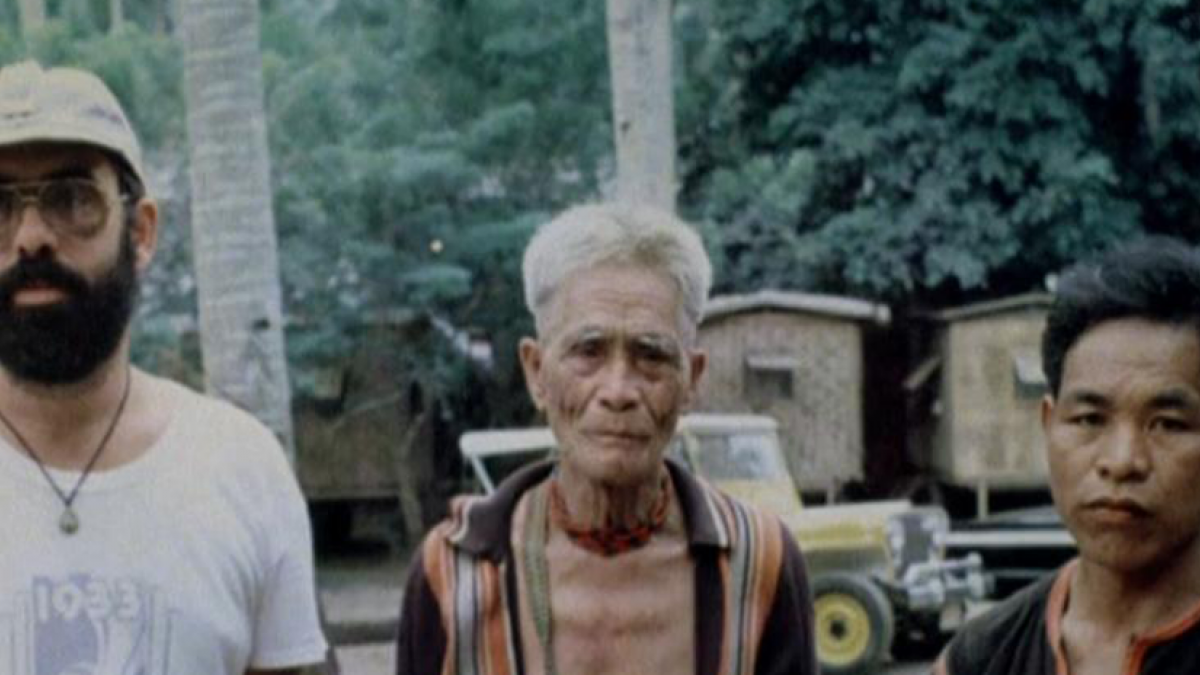 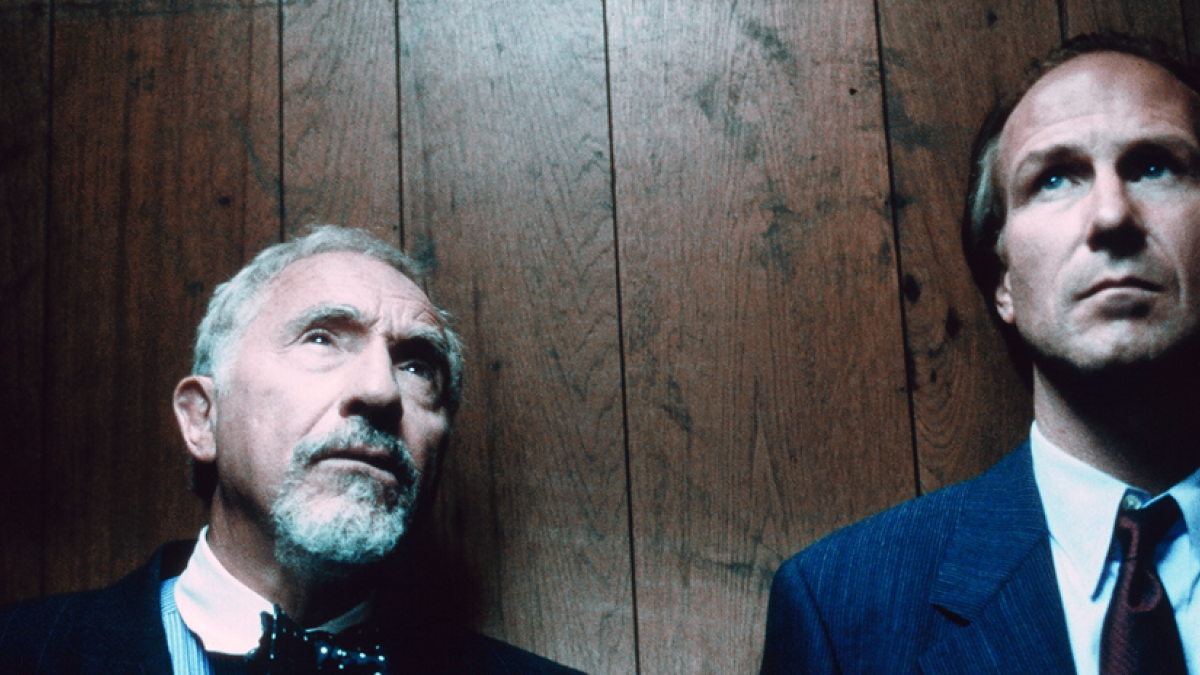 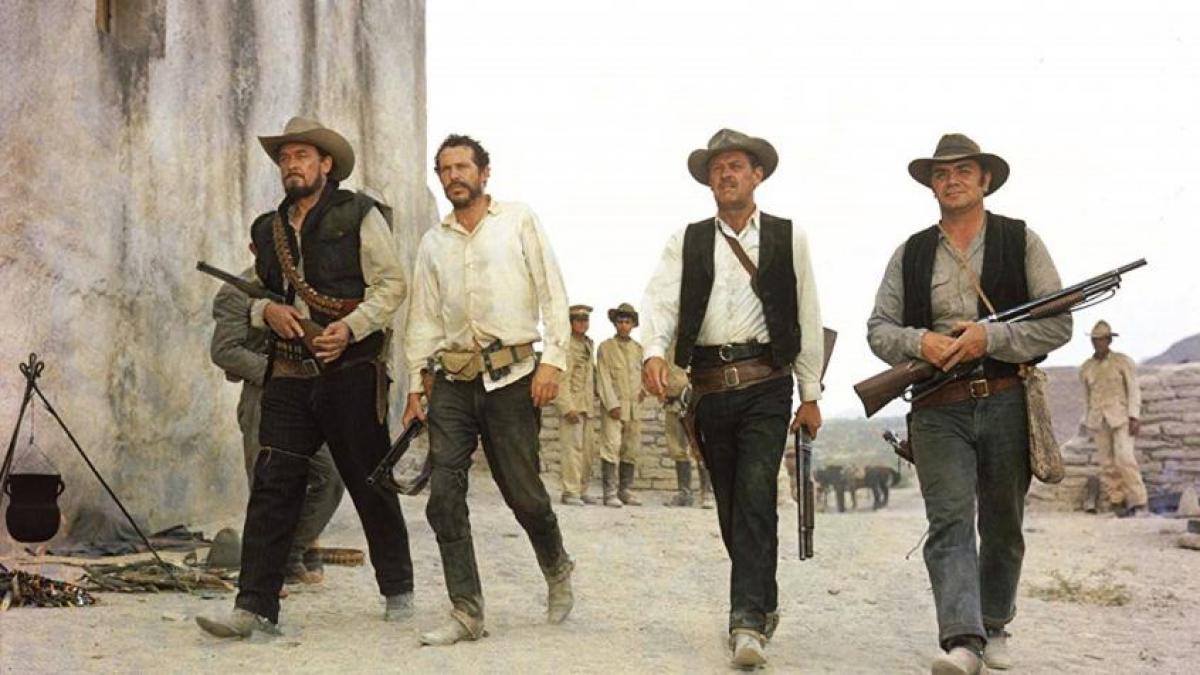