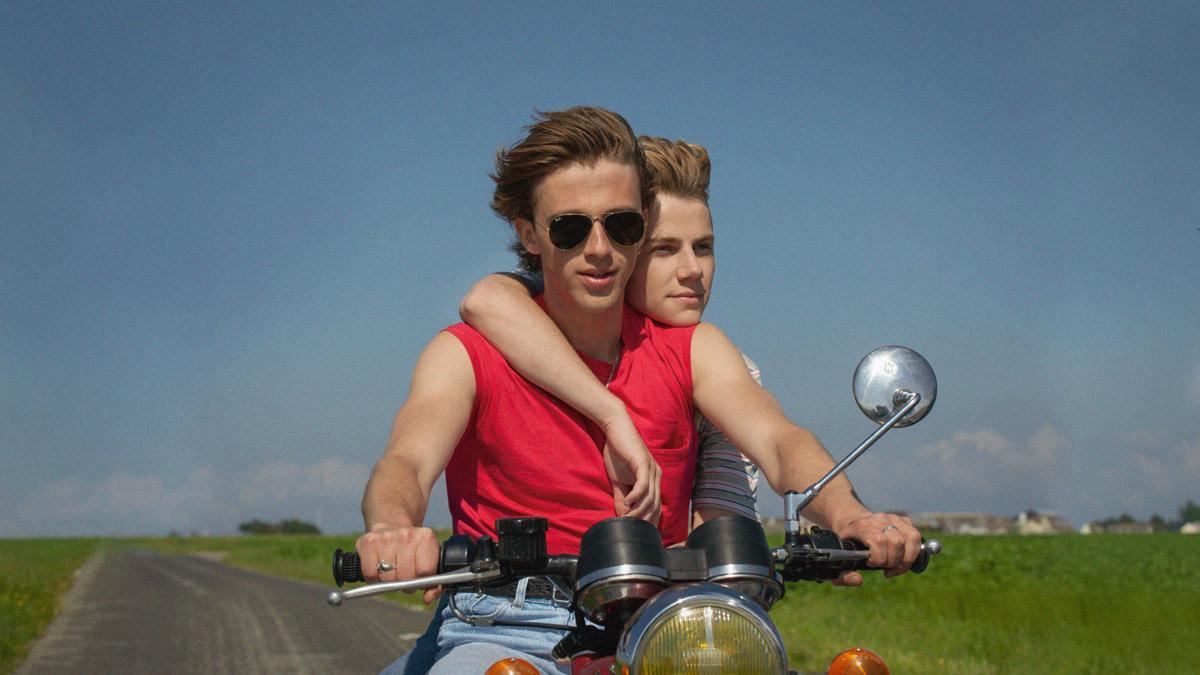 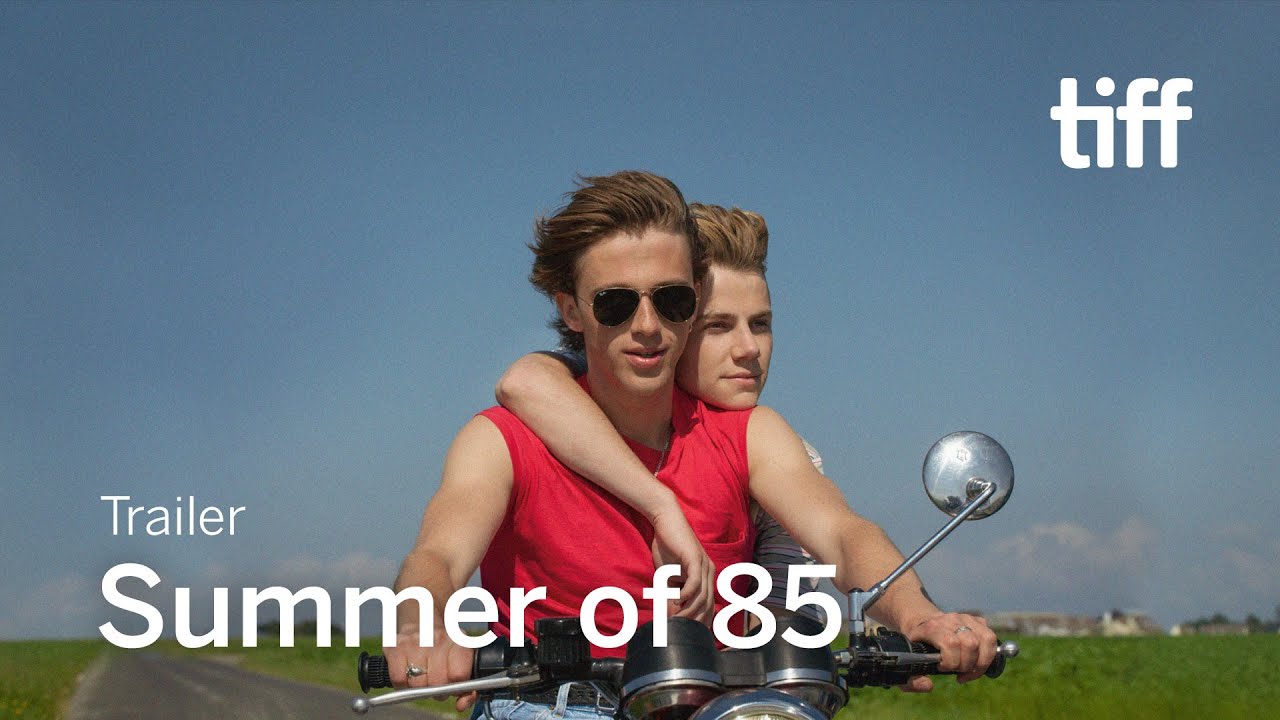 In the waters off a small seaside village in Normandy, a boat capsizes. Rescued from drowning, 16-year-old Alexis is subsequently seduced by his savior, the slightly older and much wilder David, who has an alluring, devil-may-care smile. David quickly becomes Alexis’ obsession — and the boyfriend of his dreams — before a dark tragedy ends their relationship. Based on the 1982 YA novel “Dance on My Grave” by Aidan Chambers, the film proceeds along two parallel time tracks, requiring the audience to piece together the puzzle of what really transpired between the two boys. Variety writes: “Not since the summer of 2003, when François Ozon unveiled Sapphic sizzler ‘Swimming Pool’ at the Cannes Film Festival, has the French director seduced audiences quite as brazenly as he does in ‘Summer of 85.’ A breezy first-love flashback to more innocent times, (the film) feels like Ozon’s response to ‘Call Me by Your Name’ — his own effervescent account of two souls who found one another for a single season, and how that shaped a young man’s sexual identity going forward.” 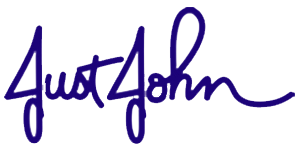