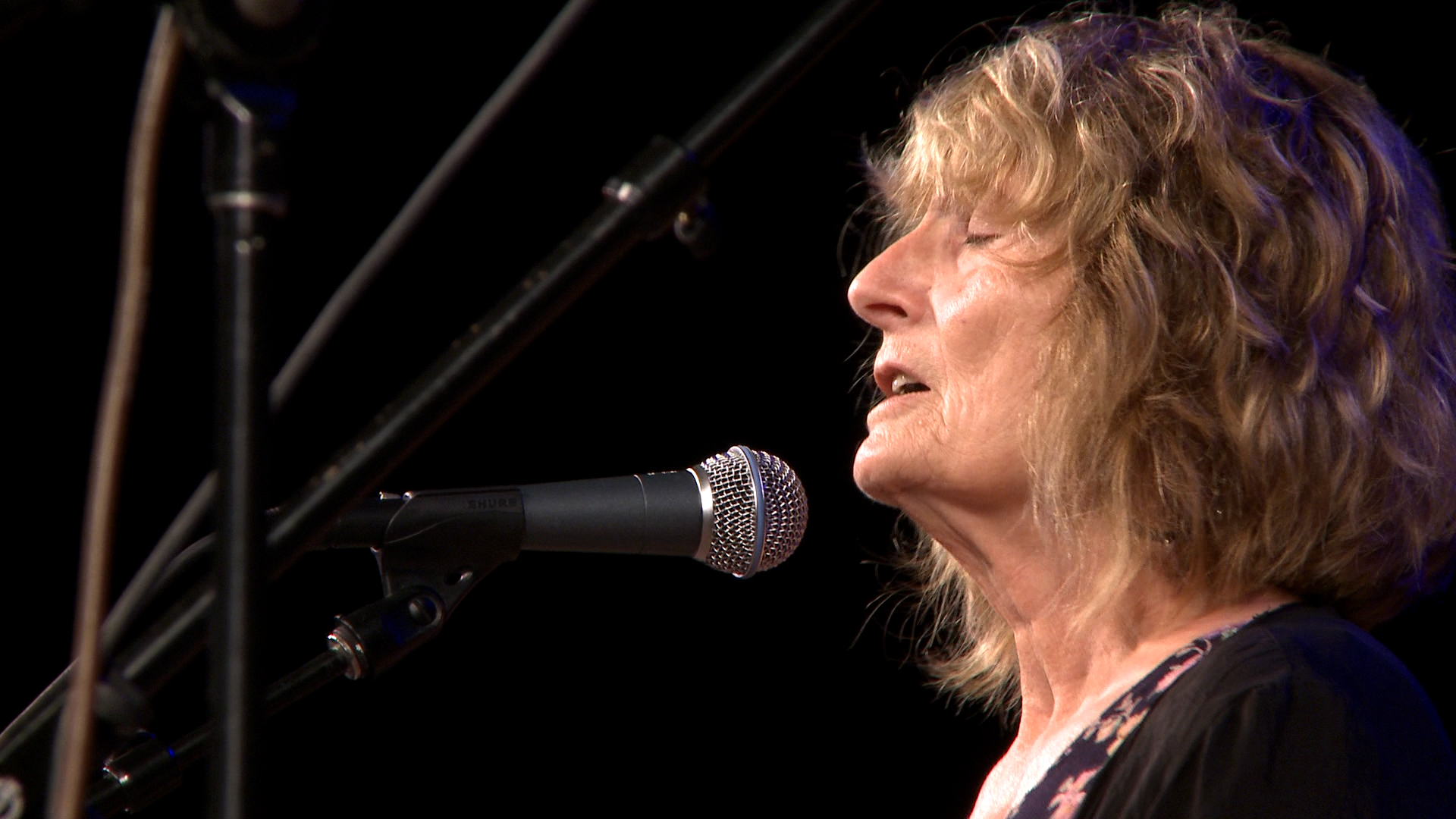 You Gave Me a Song: The Life and Music of Alice Gerrard

“You Gave Me a Song” offers a delightful profile of Alice Gerrard, a legendary bluegrass singer/songwriter and multi-instrumentalist who plays — with verve and skill — guitar, banjo, fiddle, and dulcimer. An amazingly spunky 84, Gerrard remains sharp and active, her musicianship undiminished. The documentary makes clear her centrality to the preservation and propagation of “old-timey” music without resorting to hagiography. Gerrard’s career stretches back to the ’50s, and she was a key part of the folk revival. Among her career highlights: partnering with the remarkable Hazel Dickens, marrying and performing with folk icon Mike Seeger, and founding and editing the journal The Old-Time Herald. As if that weren’t sufficient, Gerrard also served as co-director — with the late documentarian Les Blank, a SLIFF Lifetime Achievement Award winner — of “Sprout Wings and Fly,” a delightful film on old-time fiddler Tommy Jarrell. Gerrard is forthright and funny in her interviews — she’s utterly winning — and the film features both a generous selection from her impressive archive of folk photographs and an abundance of terrific performance footage, both old and new.