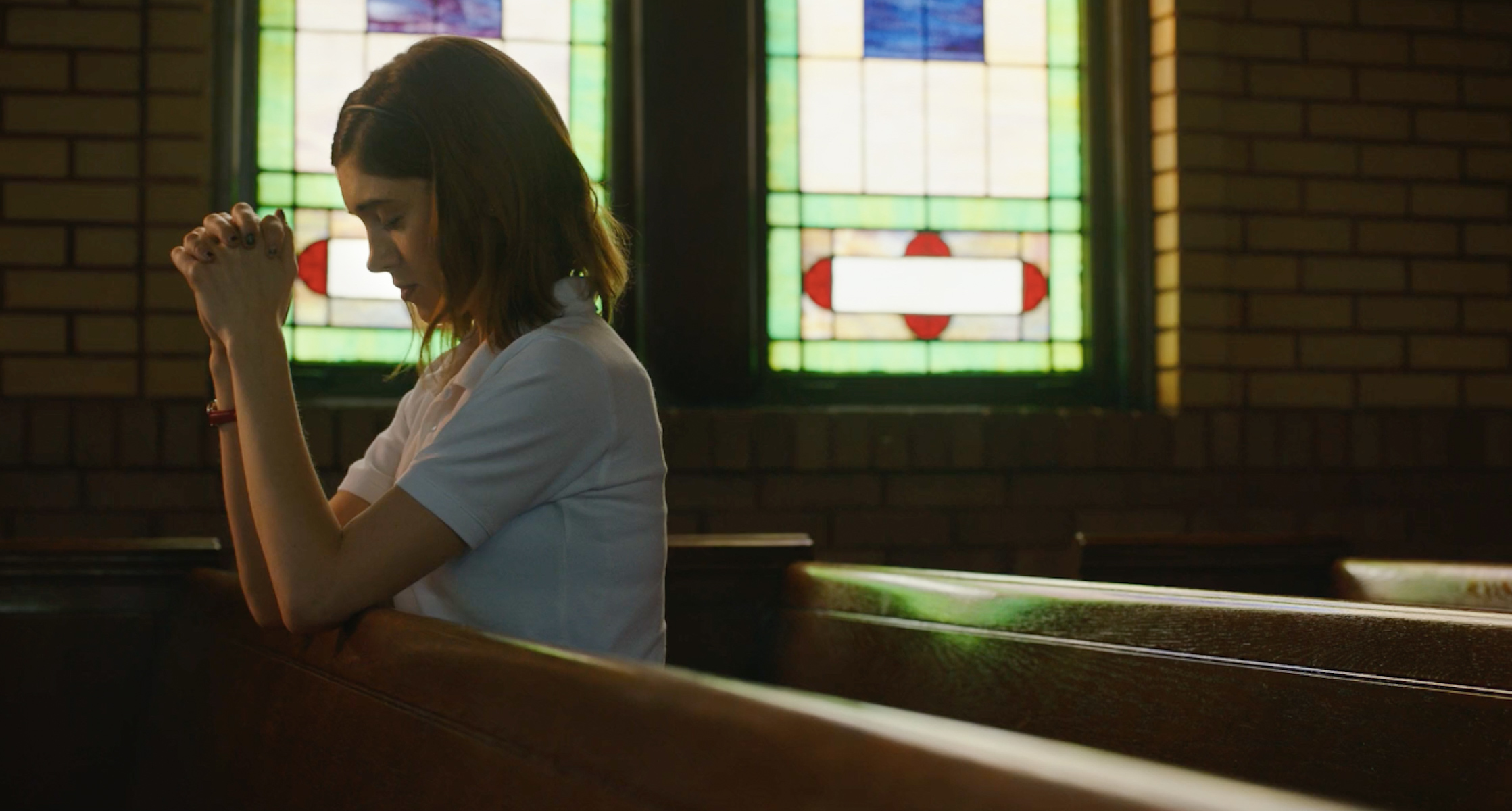 Growing up in the Midwest in the early aughts, 16-year-old Alice (Natalia Dyer, who plays Nancy Wheeler in “Stranger Things”) has always been a good Catholic. But when an innocent AOL chat turns racy, she discovers masturbation and is overwhelmed with guilt. Seeking redemption, she attends a mysterious religious retreat to try and suppress her urges, but it isn't easy, especially after a cute upperclassman starts flirting with her. Alice’s sense of shame is spiraling when she uncovers a shocking truth about the retreat's most devout. Desperate and confused, she flees and meets an unlikely ally, who offers an alternative view of what it means to be a good person. For the first time, Alice realizes she can decide for herself what to believe and finally gets the blessed release she needs. Variety named “Yes, God, Yes” one of the 11 best films at SXSW, where the film debuted, and the Hollywood Reporter upped the ante by citing it among the 10 best. Karen Maine’s feature is an expansion of her short, which played SLIFF 2017 and won the Best of Fest award.

With director Maine and producers Katie Cordeal and Colleen Hammond.