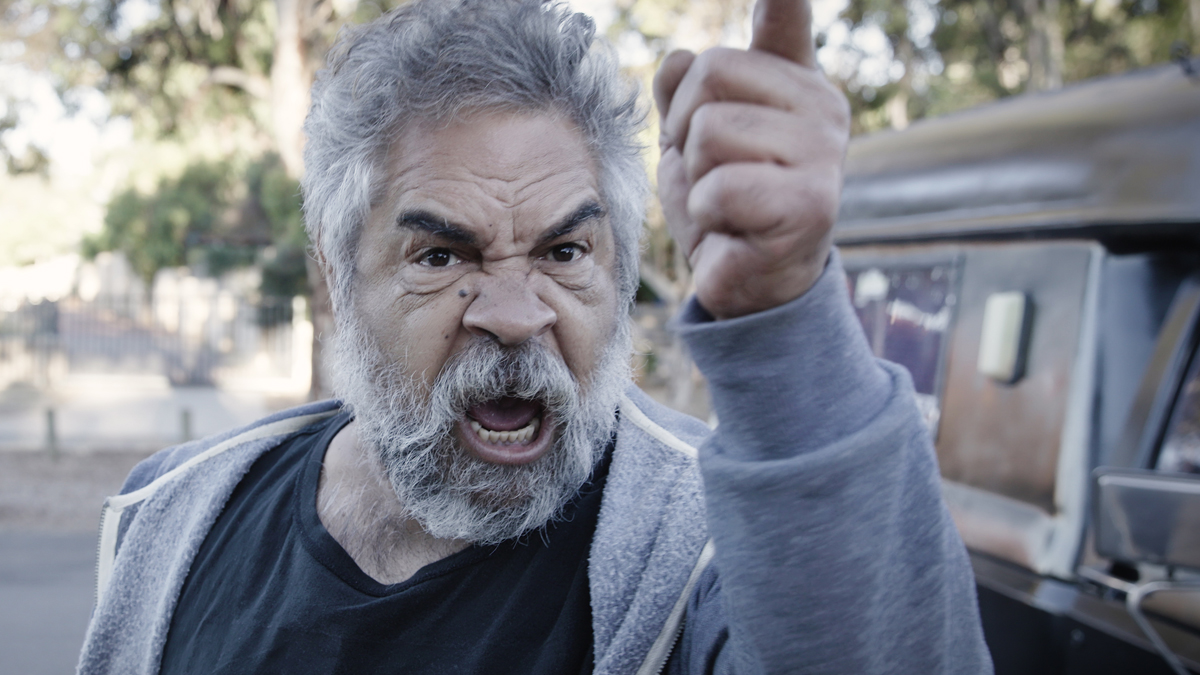 When a suspicious death remains unsolved, three boys suspect a reclusive Indigenous man named Bobby (Kelton Pell) and relentlessly harass him until one of the trio breaks the toxic cycle to make amends. The man and boy form an unlikely friendship, but the inertia of past actions carries the film’s characters to a dangerous crossroads, leading to a dramatic climax. While delivering visceral thrills, “The Xrossing” also smartly confronts issues of race, hate, and ignorance, and demonstrates the power of human connection.