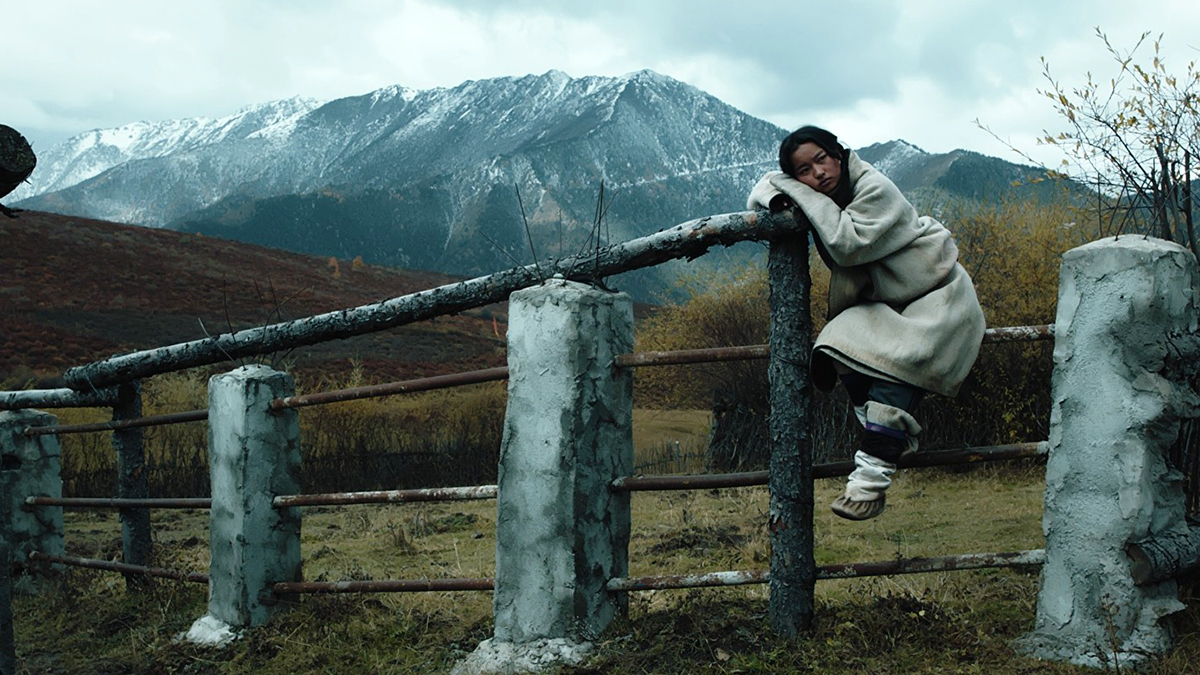 Based on famed writer A Lai's novel "Dog Boy Gera" and produced by well-regarded screenwriter Lu Wei (“Farewell My Concubine,” “To Live”), “Wind” is the debut feature of Tibetan director Dandren Wanggyal. Thirteen years ago, the mysterious and beautiful Sang Dan arrived in a Tibetan village alone and was discovered sleeping in the sheepfold. Having neither a house nor livestock of her own, she becomes dependent on the alms of the villagers to survive. When Sang Dan later gives birth to a daughter, named Gera, no one knows the identity of the girls’ father, and she’s further ostracized because of her child’s illegitimacy. Living together in a broken house by the village square, mother and daughter are treated icily by the townsfolk, but as Gera grows, she becomes increasingly independent and assertive. In the end, she helps not only to improve her mother’s life but also to soften the harsh judgments of the villagers.