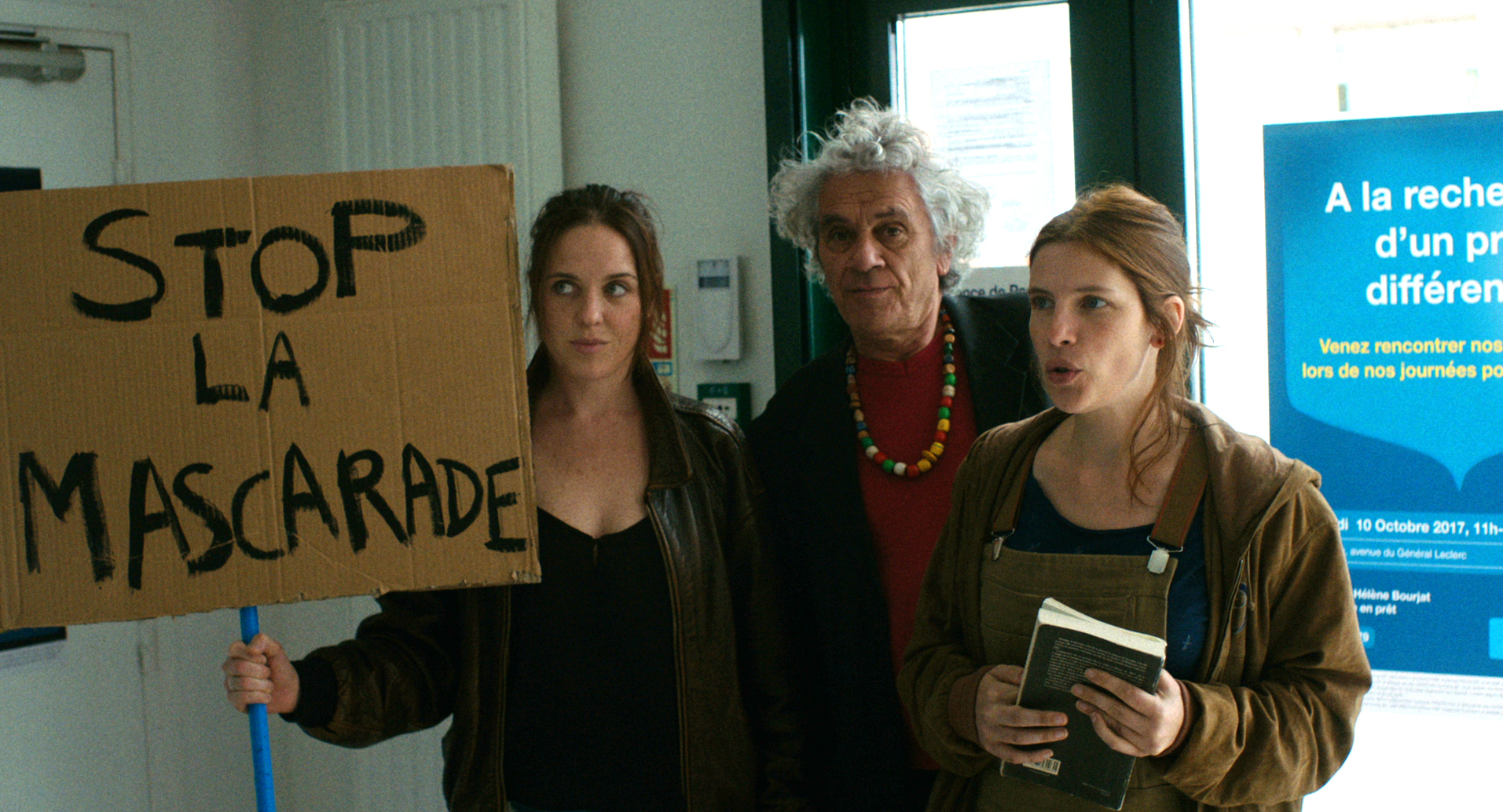 Whatever Happened to My Revolution 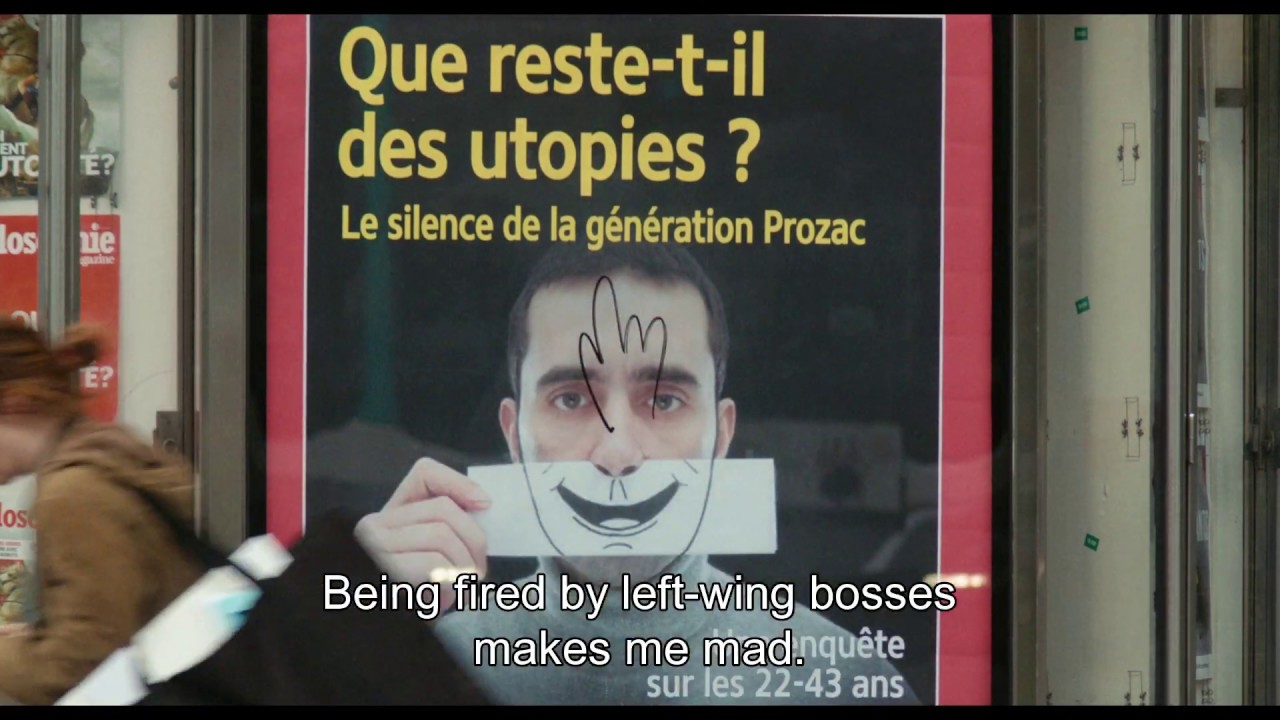 In this hilarious, whip-smart comedy, first-time director Judith Davis examines the frustrations of a generation that came of age after the fall of the Berlin Wall. Davis stars as Angèle, a young urban planner in Paris who loses her job and moves back in with her diehard Communist father. Angèle is an idealist: She refuses to give up the dream of revolution that her parents nearly realized in the protests of May 1968. But her activism comes at a high cost to her personal relationships. Angèle has never forgiven her mother for giving up her political struggle, criticizes her sister for her bourgeois lifestyle, and has difficulty accepting her feelings for her suitor Simon, fearing they might be a distraction from the work of changing the world. In presenting contemporary France through the eyes of this angry young woman, Davis deftly satirizes the culture of capitalism and bureaucracy.