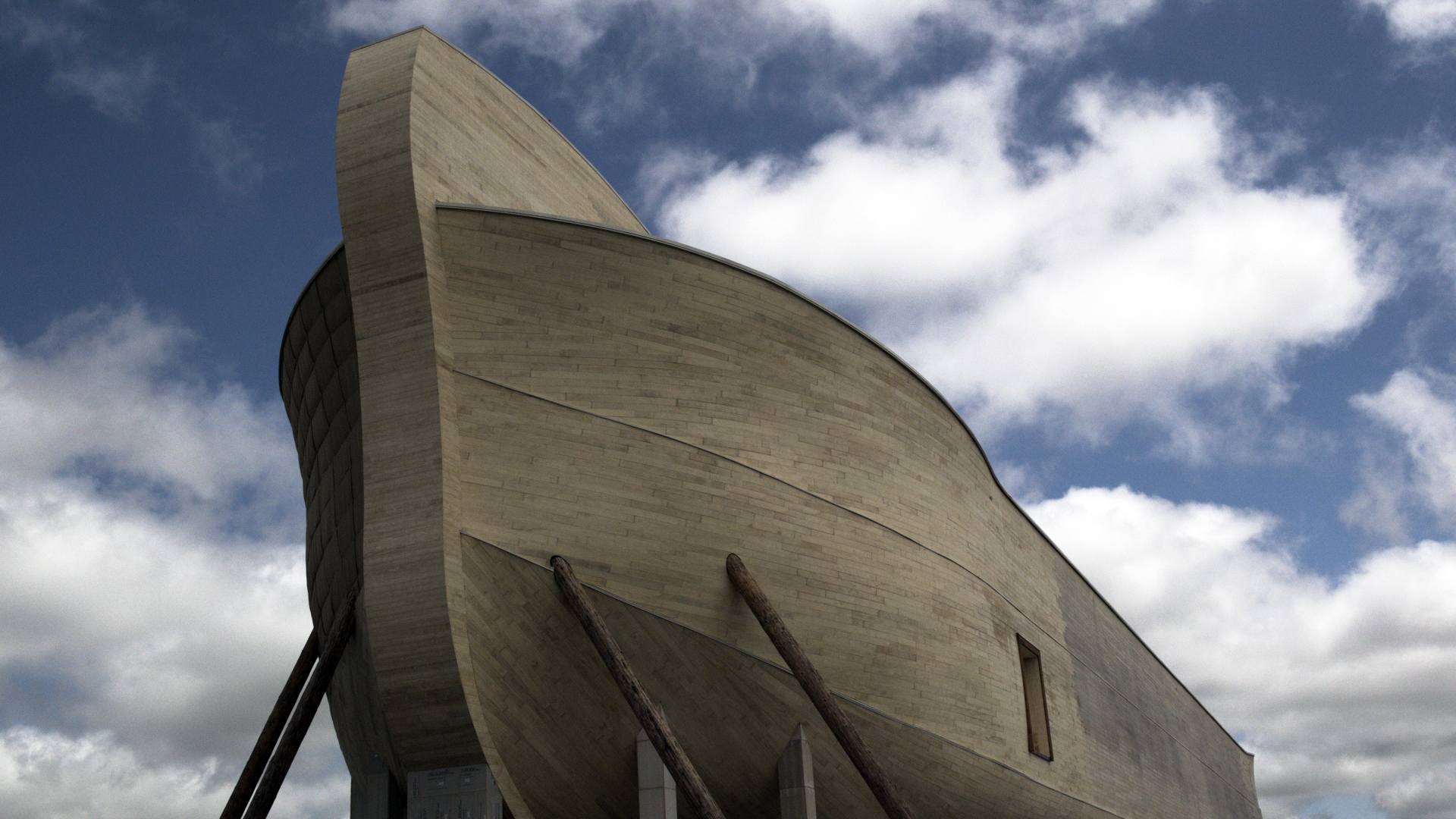 We Believe in Dinosaurs

Amid protests and controversy, young-earth creationists and evolution denialists build an enormous, $120 million “life-size” Noah’s Ark in rural Kentucky with the specific aim of proving that the Bible is scientifically and historically accurate. ”We Believe in Dinosaurs” follows the building of the Ark from blueprints to opening day through the eyes of three Kentuckians: Doug, a gifted artist who creates lifelike animals for the Ark; Dan, a geologist and impassioned pro-science activist who blows the whistle on the Ark’s discriminatory hiring practices; and David, a young former creationist who mowed lawns to raise money for creationist causes in his youth. Shot over the course of four years, “We Believe in Dinosaurs” tells the story of the troubling relationship between science and religion in the United States. Variety writes: “Without laying on any overt message, ‘We Believe in Dinosaurs’ does definitely suggest that this eccentric collision between faith and secularism, commerce and politics — one that might have seemed wholly outlandish not long ago—is kinda-sorta the direction in which our republic is now headed.”