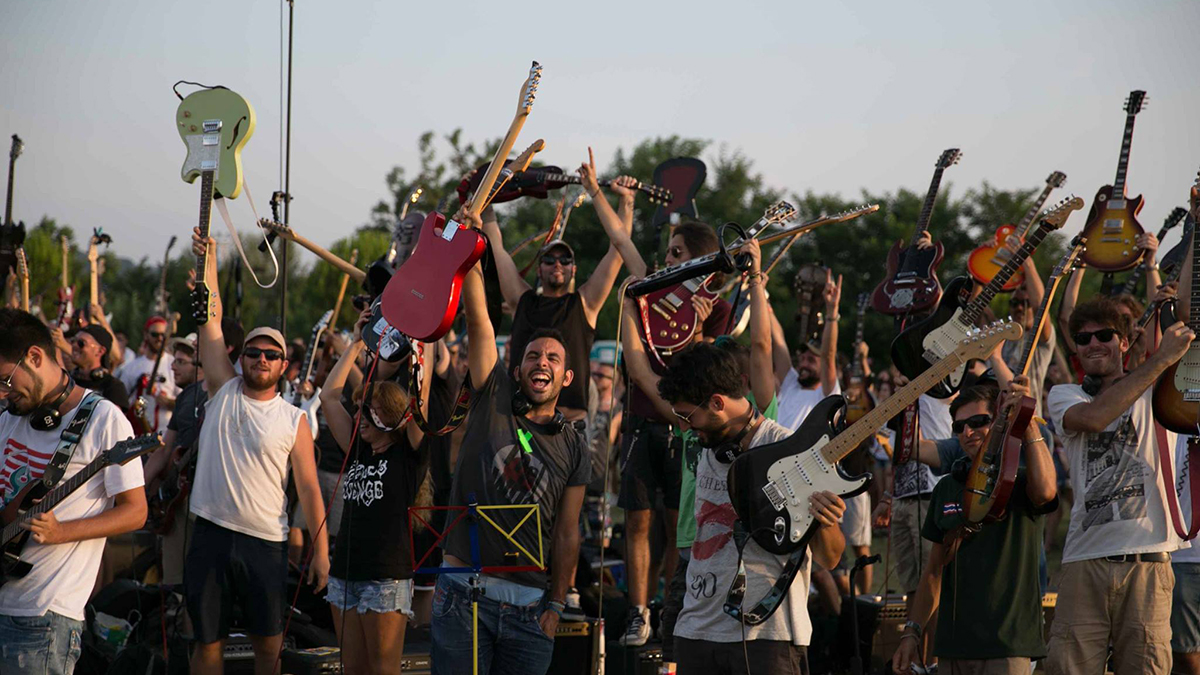 We Are the Thousand

In the smart, joyous “We Are the Thousand,” a handful of Foo Fighters fans in Cesena, Italy, led by band superfan Fabio Zaffagnini, hatch an elaborate plan to attract the American rockers to do a show in their town. As part of their Rockin’1000 project, they attract 1,000 musicians to the same open field to perform the Foo Fighters’ song “Learn to Fly.” The performance — an impressive technical achievement in which hundreds of singers, bassists, drummers, and guitarists all play in unison — catches on virally, leading to participants achieving dreams beyond just the Foo Fighters appearance. Although randomly thrown together by a quirky, orchestrated event, the members of the Rockin’1000 discover that they have forged meaningful relationships and found glorious uplift from their drab daily lives. Realizing that they have created a new community of musicians, the team decides to do it all again — not for the sake of getting big stars to a small town, but for the sense of belonging and shared passion that the event evokes. And when the makeshift band of 1,000 performs its own concert in front of an adoring audience, the superfans become the superstars. The Consequence website calls the film “an undeniable crowd pleaser guaranteed to soften the most hardened and cynical of hearts. Brimming with genuine enthusiasm and chill-inducing moments of earnest joy, ‘We Are the Thousand’ highlights the absolute best that music and humanity has to offer.” 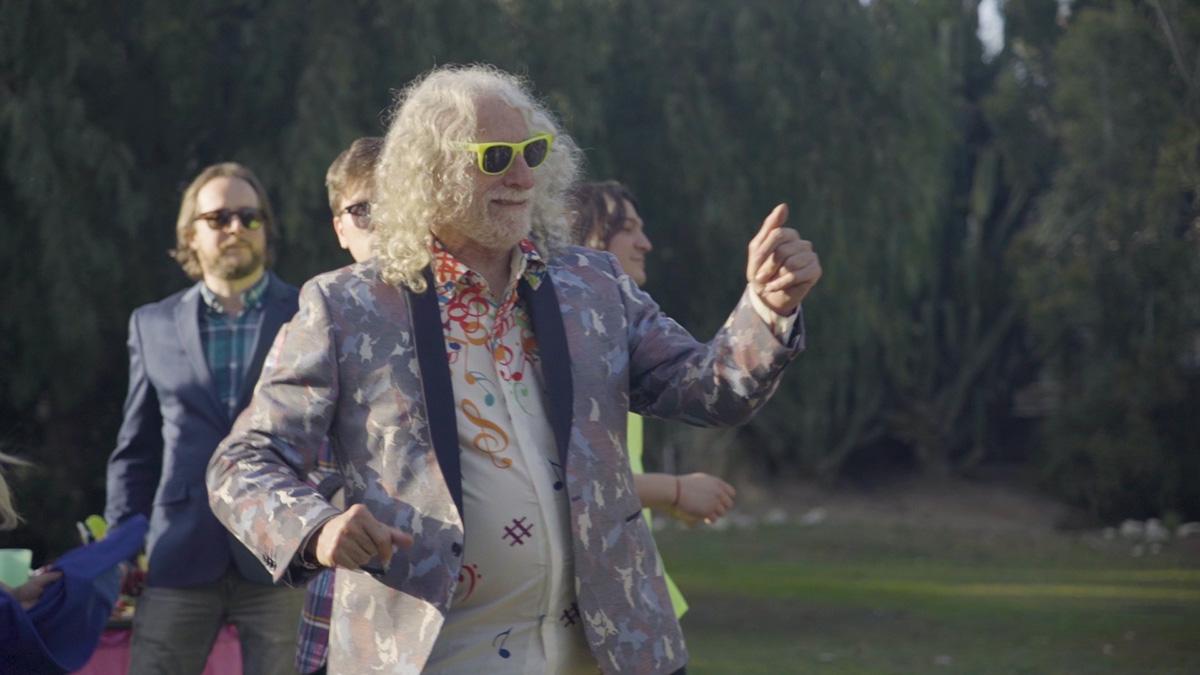 The Dancing Man of L.A. 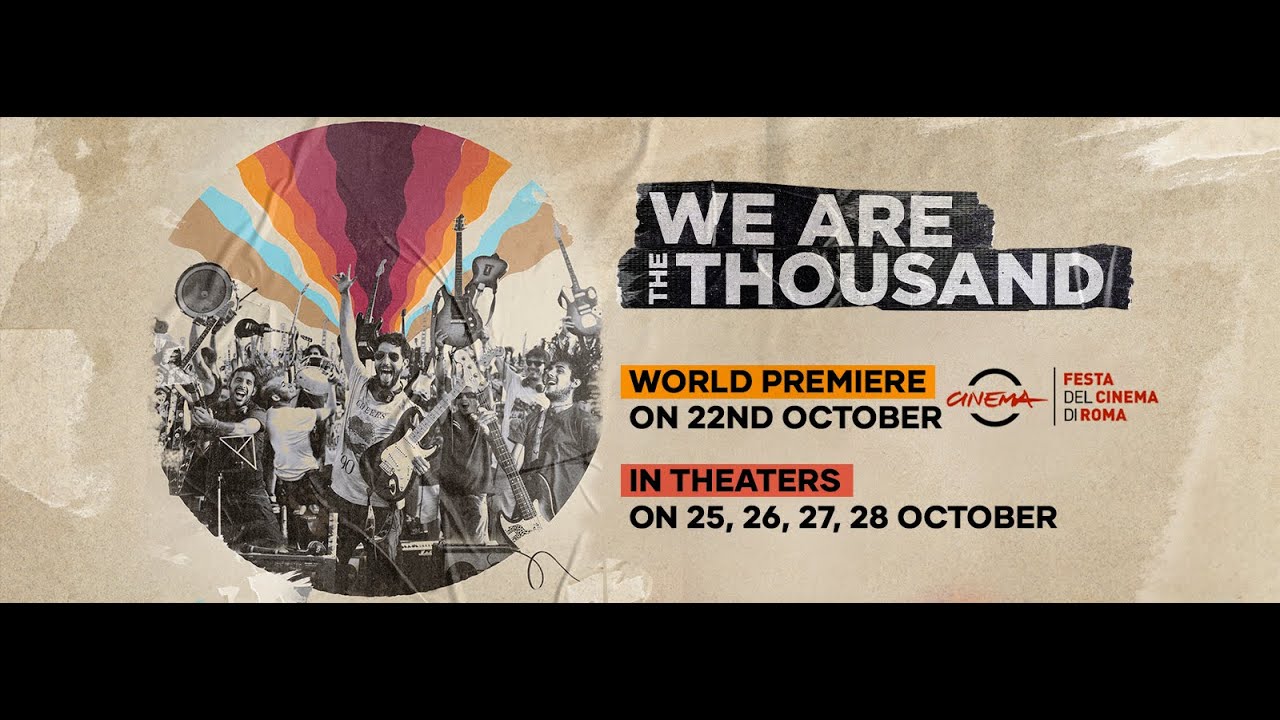