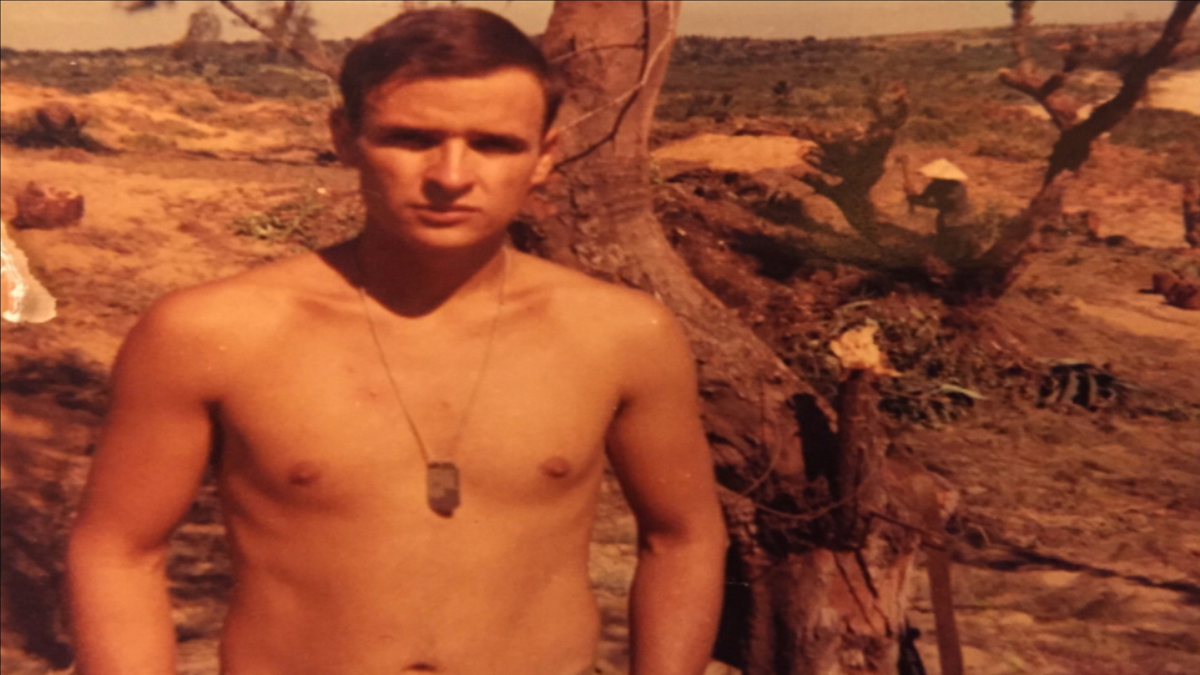 The War and Peace of Tim O'Brien 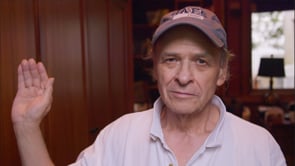 Called “the best American writer of his generation” and “our poet laureate of war,” Tim O’Brien is one of the great voices in modern literature. The Library of Congress recently named his groundbreaking novel-in-stories about the Vietnam War, “The Things They Carried,” one of the 65 most influential books in American history, and O’Brien’s “Going After Cacciato” won the National Book Award in 1979. A compelling, often moving portrait, “The War and Peace of Tim O’Brien” chronicles the author’s struggles over several years to write his most recent and likely last work, “Dad’s Maybe Book,” which was published late in 2019. The book is essentially an extended letter to his two young-teen sons, whom O’Brien had late in life, at age 57. Now in his early 70s, O’Brien is acutely aware of his mortality — he’s an inveterate two-pack-a-day smoker — and recognizes that he’s not likely to be present in his children’s lives for too many more years. The book — and therefore the film — is an attempt to continue speaking to them after he’s absent. Sharing his thoughts on war, morality, writing, family, and life generally, O’Brien is by turns caustically funny, angry, thoughtful, and charming, and he allows filmmaker Aaron Matthews (a SLIFF alum with “A Panther in Africa” in 2004 and “The Paper” in 2007) extraordinary access, which is further enhanced by intimate video shot by his wife. Because he’s a frequent speaker at literary and veterans events, the film also features a generous but well-chosen sampling of O’Brien’s lectures and conversations, in which he decries both the folly and horror of Vietnam — he remains haunted by his experiences there as a highly reluctant draftee — and our current forever wars.