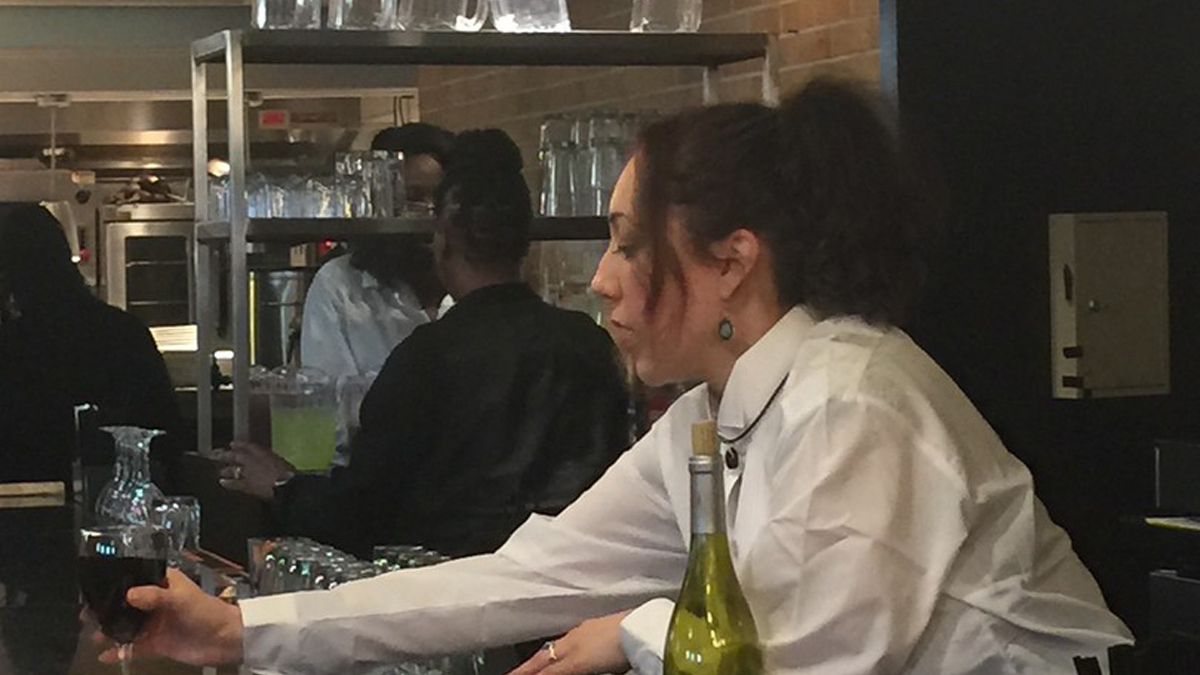 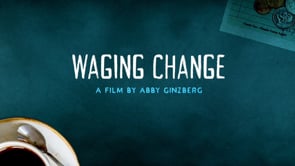 Directed by Peabody Award winner Abby Ginzberg — a two-time SLIFF alum with “And Then They Came for Us” in 2017 and “Agents of Change” in 2016 — “Waging Change” focuses on wage inequity in restaurants. Although the film gives particular attention to the lack of minimum-wage protection for tipped workers, it also explores other problems the plague the industry, including racial and ethnic disparities between the front and back of the house, sexual harassment and sexism generally, the lobbying power of the National Restaurants Association, and the stealing of tips by restaurant owners. Although “Waging Change” includes discussion of the related pursuit of a $15 minimum wage, which is especially relevant to fast-food workers, it maintains clear focus on the outlandishly tiny minimum wage paid to tipped workers: a microscopic $2.13 on the federal level. Using clear, succinct graphics, the film mixes the personal stories of a core group of representative restaurant workers with the voices of advocates (especially the charismatic Saru Jayaraman, co-founder of Restaurant Opportunities Centers United and president of One Fair Wage), academics, politicians (Rep. Alexandria Ocasio-Cortez), and supportive celebs (“9 to 5’s” Lily Tomlin and Jane Fonda).