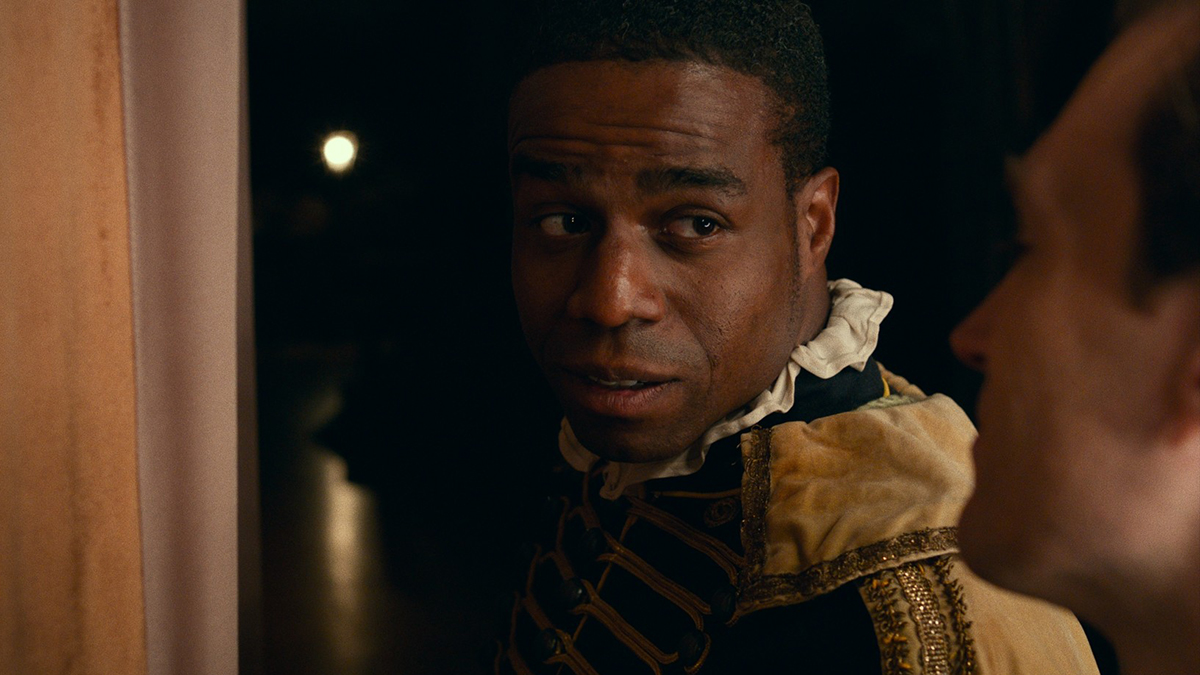 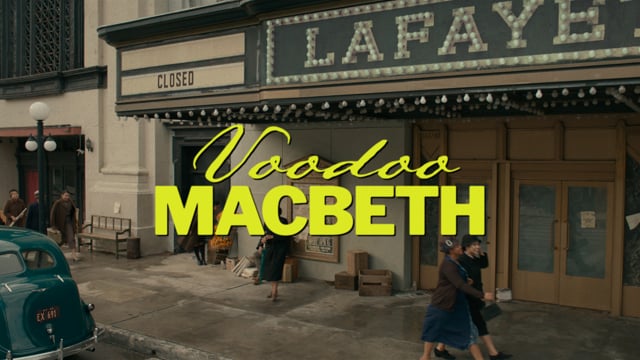 Based on true events surrounding the Negro Theatre Unit’s revolutionary 1936 production of “Macbeth,” “Voodoo Macbeth” tells the story of a group of committed artists as they set out to create what is now considered a landmark event in African-American theatrical history. Harlem in 1936 is a neighborhood battered by economic strife and hardship. With FDR’s New Deal providing funding for the Federal Theatre Project’s Negro Unit, director Rose McClendon convinces co-director John Houseman to help her bring Shakespeare’s “Macbeth” to the Harlem community at the Lafayette Theater — with an all-Black cast. They choose for their groundbreaking production a gifted but untested 20-year-old director by the name of Orson Welles, whose reimagined Haitian vision for the Scottish play is as daring and fresh as the cast and crew themselves. However, it quickly becomes clear that the road to opening night will not be a smooth one. Orson and Rose — who’s playing Lady Macbeth — clash over everything from scene blocking to crew hires, while Houseman contends with a congressman hellbent on shutting down what he deems “communist propaganda.” “Voodoo Macbeth” is a uniquely collaborative project. Made under the auspices of the University of Southern California, the film was written in the fall semester by eight selected USC students and then shot in the spring semester by 10 of the top graduate directing students. The strong ensemble cast includes Jeremy Tardy (“68 Whiskey,” “Dear White People”).