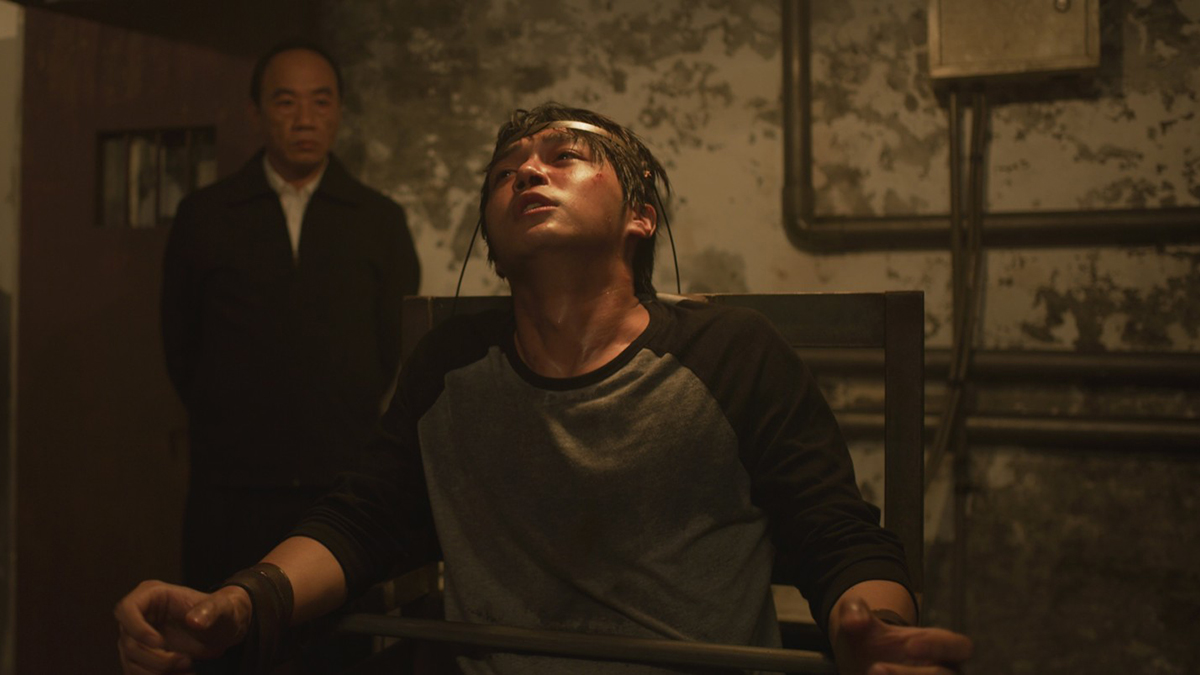 Based on true events, “Unsilenced” follows Wang, a Chinese student and Falun Gong practitioner, and his friends as they attempt to navigate the 1999 order that banned the spiritual practice in China and remains in effect to this day. New lies and coverups appear around every turn as the Chinese Communist Party attempts to quell the rising voices of dissent, deploying every form of propaganda and suppression that it can muster. With the risk of prison, torture, and even death looming over Wang and his compatriots, they must all make sacrifices to protect the truth and expose the government’s human-rights abuses. Director Leon Lee’s 2018 “Letters to Masanjia” won multiple festival prizes, including the St. Louis Film Critics’ Best Documentary Award when the film screened at SLIFF.