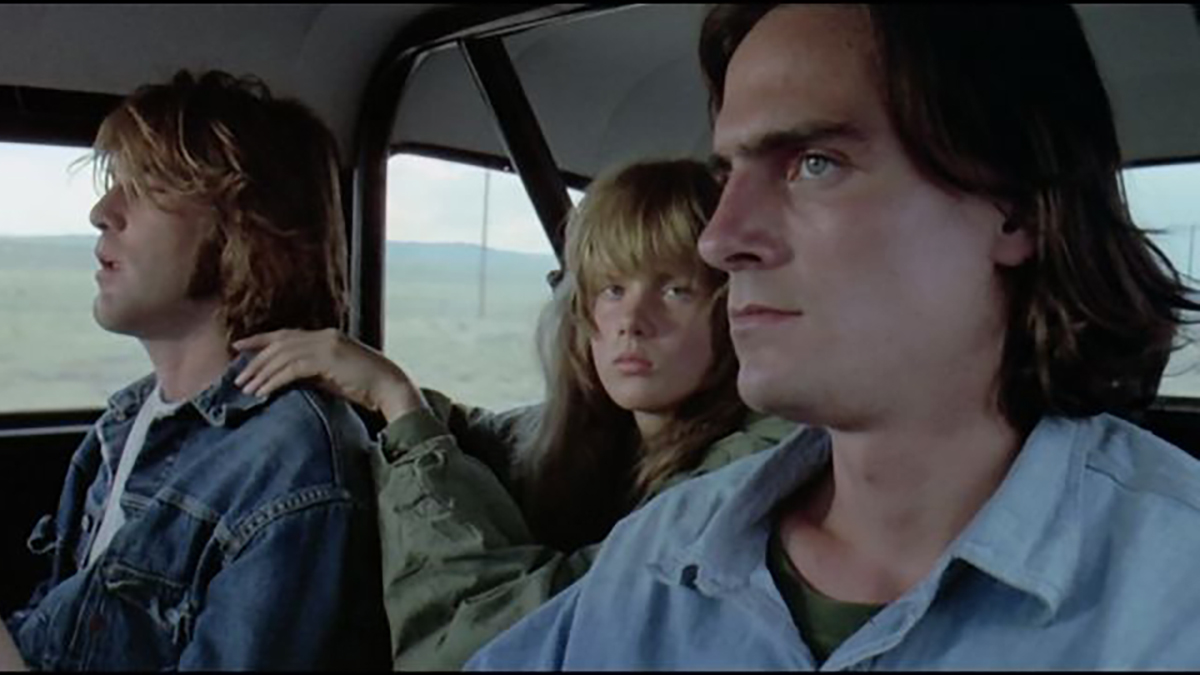 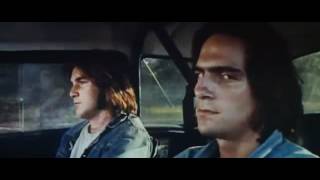 Cinema St. Louis continues its year-long Golden Anniversaries series during SLIFF by featuring a half-dozen 1971 films on their 50 anniversary. Drag racing east from Los Angeles in a souped-up ’55 Chevy are the wayward Driver and Mechanic (singer/songwriter James Taylor and the Beach Boys’ Dennis Wilson, in their only acting roles), accompanied by a tag-along Girl (Laurie Bird). Along the way, they meet Warren Oates’s Pontiac GTO–driving wanderer and challenge him to a cross-country race. The prize: their cars’ pink slips. But no summary can do justice to the existential punch of "Two-Lane Blacktop." With its gorgeous widescreen compositions and sophisticated look at American male obsession, this stripped-down narrative from maverick director Monte Hellman is one of the artistic high points of 1970s cinema, and possibly the greatest road movie ever made. The Chicago Reader's Jonathan Rosenbaum writes: "This exciting existentialist road movie by Monte Hellman, with a swell script by Rudolph Wurlitzer and Will Corry and my favorite Warren Oates performance, looks even better now than it did in 1971, although it was pretty interesting back then as well. The movie starts off as a narrative but gradually grows into something much more abstract — it’s unsettling but also beautiful."