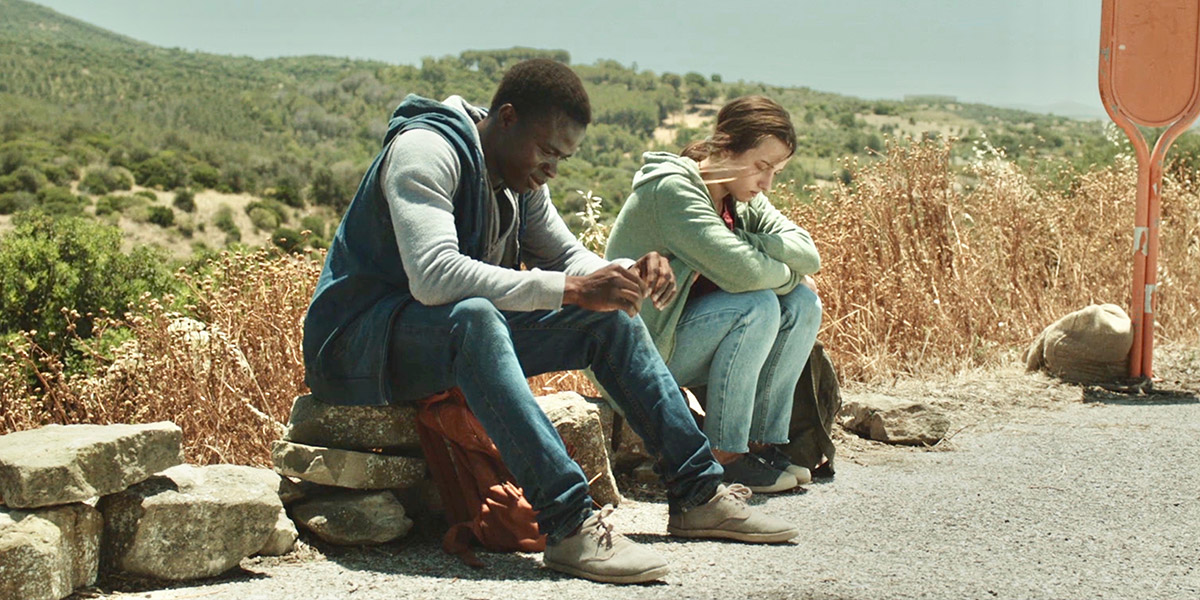 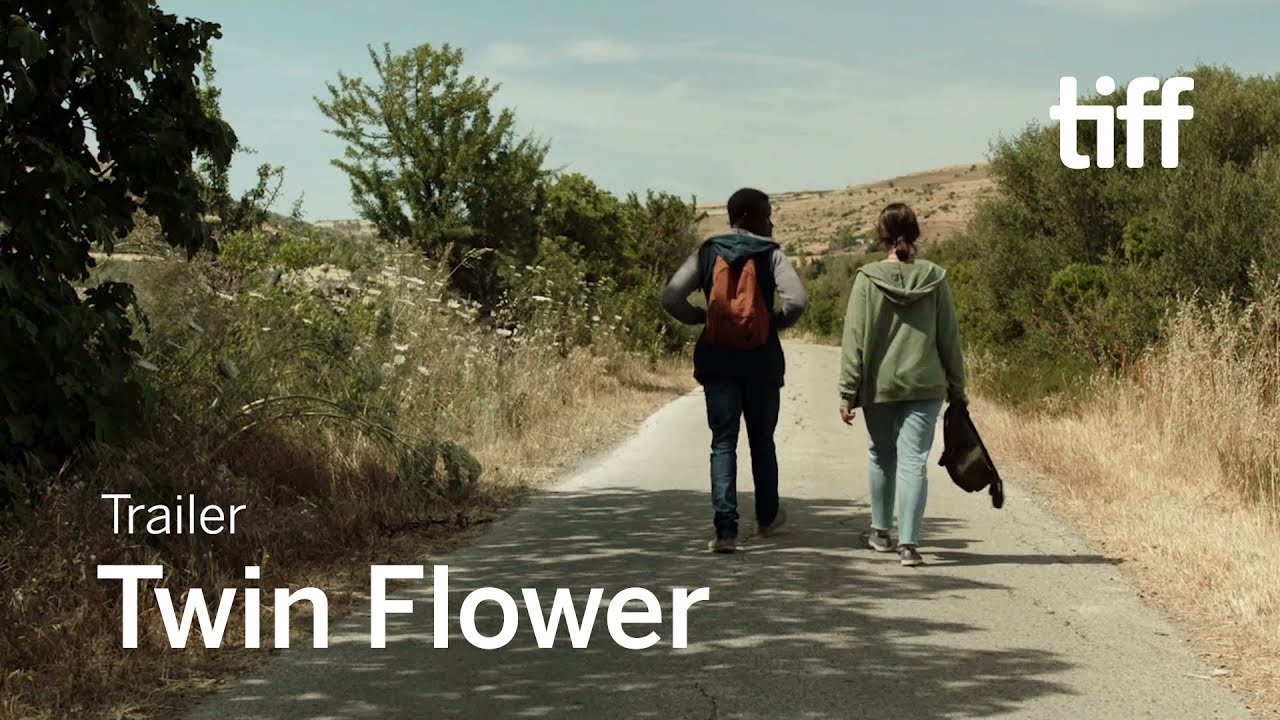 In Italy’s Sardinia — full of both beauty and hidden dangers — two adolescents who have been abused and damaged by life escape together to start anew. Mute Anna (Anastasyia Bogach), a young woman on the run from the human traffickers who have murdered her father, meets and unites with Basim (Kalill Kone), a refugee from Côte d’Ivoire desperately trying to avoid being caught by Italian immigration agents. Despite their cultural differences — and Anna’s trauma-induced silence — the two form a loving bond as they travel together. Director Laura Luchetti is a SLIFF alum who visited the festival in 2010 with her first feature, the romantic comedy “Hayfever.” The Playlist writes: “Bolstered by revelatory performances from its leads, and a timely thematic foundation appropriate to its place and moment, ‘Twin Flower’ tells a story that’s as nuanced as it is profound.”