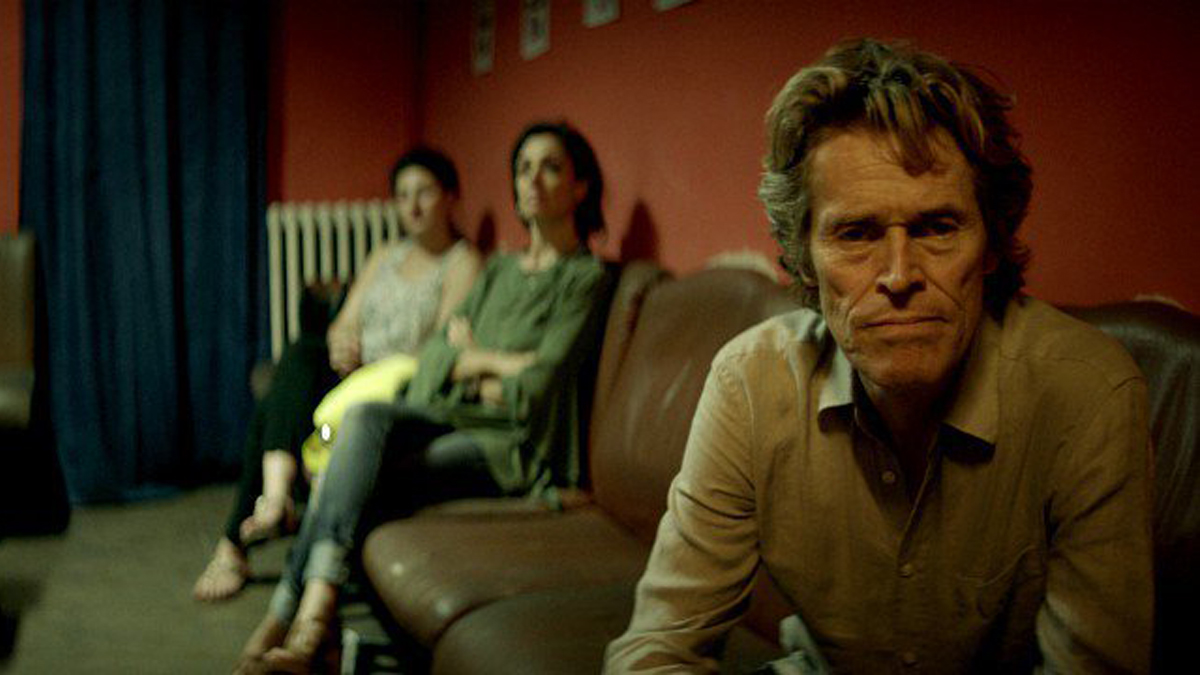 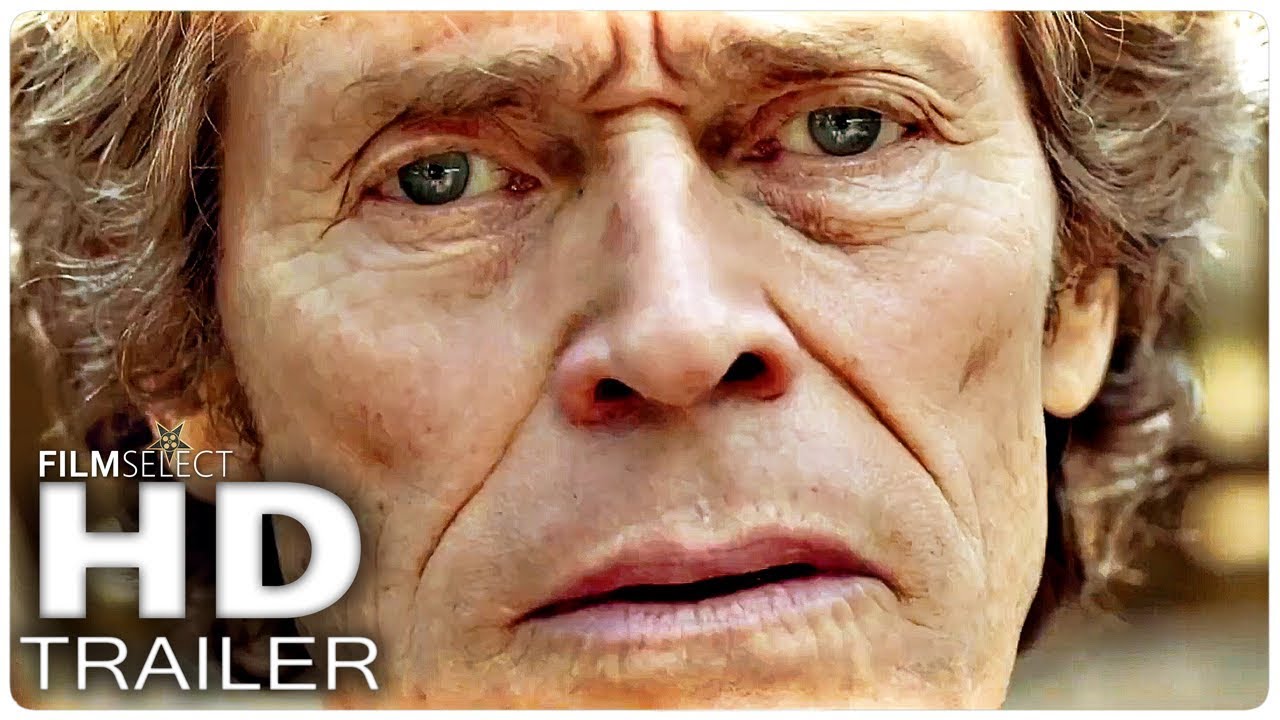 In his first dramatic feature since 2014’s “Pasolini,” Abel Ferrara (“Bad Lieutenant,” “King of New York”) reteams with frequent collaborator Willem Dafoe, who delivers a career-best performance as the title character, an actor and filmmaker. An older American expat, Tommaso lives in Rome with his young wife and their daughter. As he prepares for his next film, Tomasso is disoriented by unexpected blows to his self-esteem and struggles through this late chapter of his life with an increasingly impaired grasp on reality. “Tommaso” is easily Ferrara and Dafoe’s most personal and engrossing collaboration to date, a delicately surrealistic work of autofiction marked by the keen sensitivity of two consummate artists. The New York Times writes: “The movie enters fantasy realms often, but ‘Tommaso’ has a different feel than your average variant on Fellini’s ‘8 ½.’ Maybe it’s a sense of shame, something the older film’s Guido hadn’t much of. Whatever it is, it makes ‘Tommaso’ crackle with ideas and empathy, as Ferrara’s best work always does.”