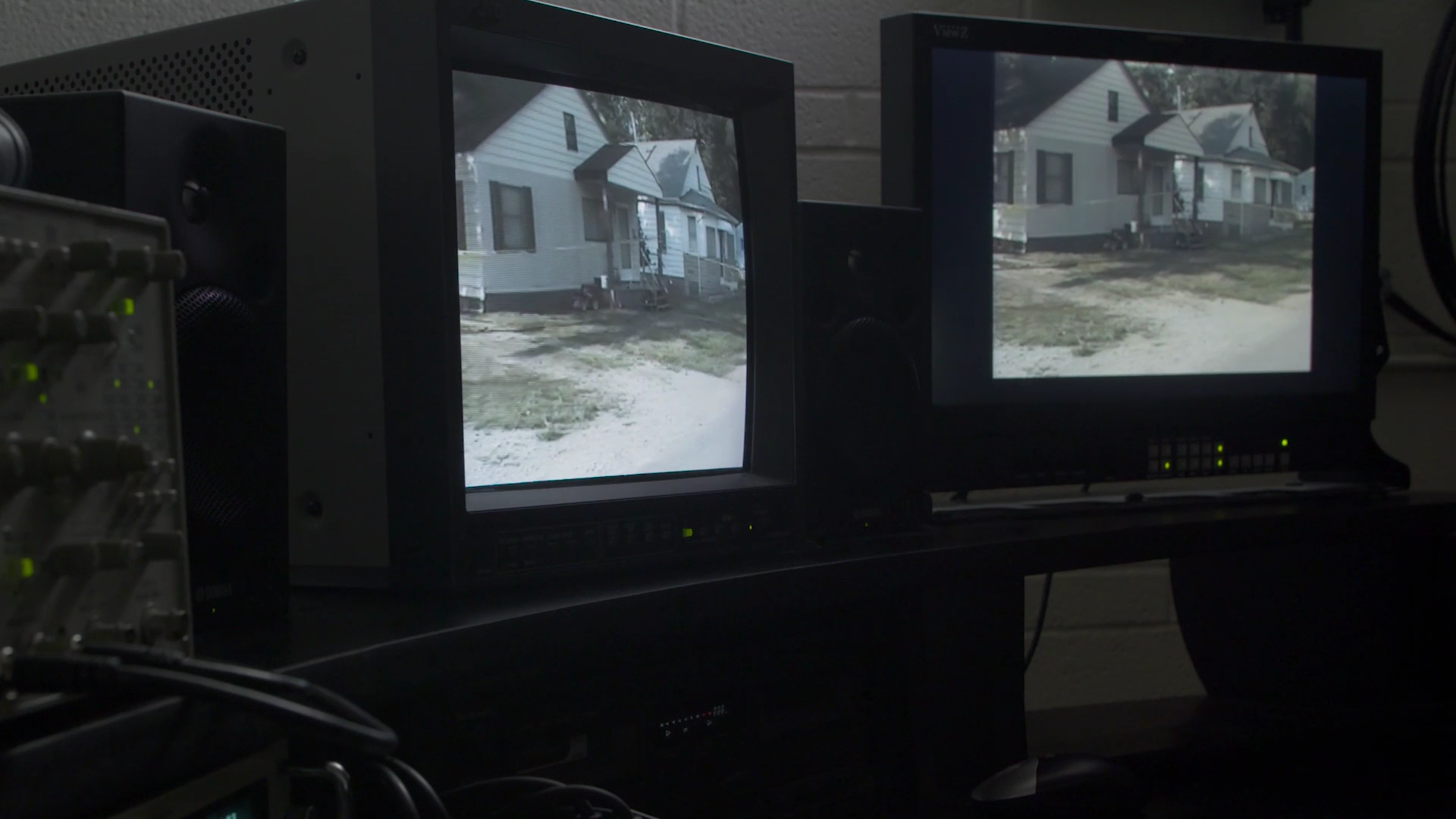 In July 2002, Johnny Johnson was arrested and charged with the abduction and murder of 6-year-old Cassandra Williamson in Valley Park, Mo., and the effects of the crime continue to reverberate in the community. During the capital-murder trial, a proceeding clouded by questions of mental illness and competency, a juror described the killing as “the worst possible crime.” “Through the Cracks” seeks to answer the question: Does the worst possible crime deserve the worst possible punishment? Director Ben Scholle, a professor of digital cinema arts at Lindenwood University, co-directed “HairKutt,” which was named Best Documentary by the jury at the 2005 St. Louis Filmmakers Showcase.