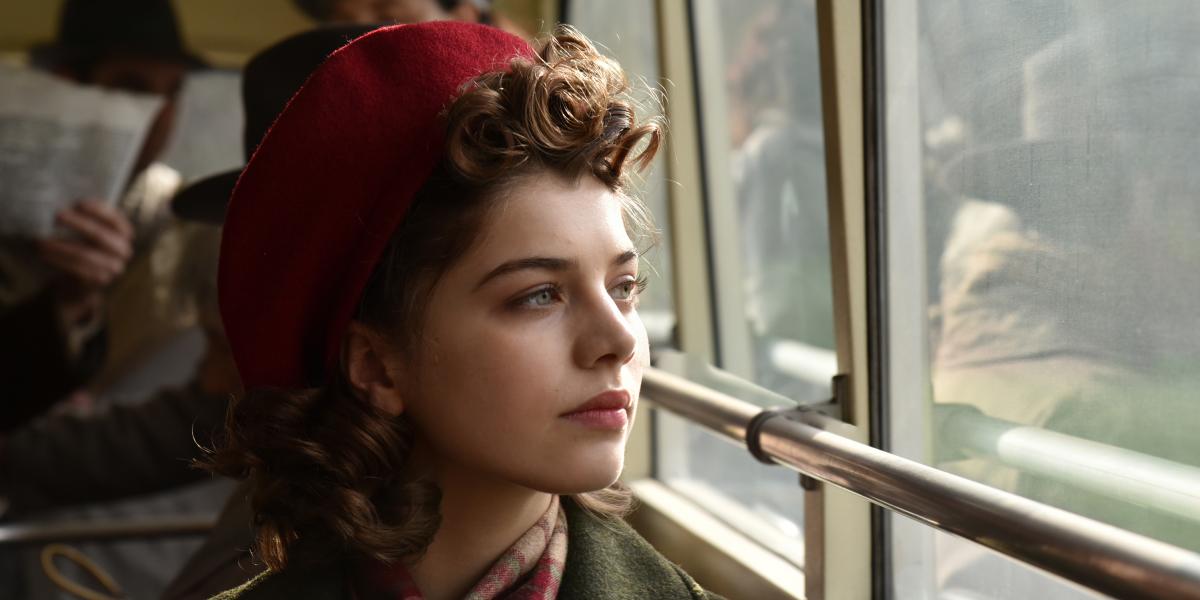 A lyrical story of love in the midst of conflict, loss, and trauma, “Those Who Remained” — which debuted at Telluride — explores the healing process of Holocaust survivors through the eyes of a young girl in post-World War II Hungary. Sixteen-year old Klara lives reluctantly with her great-aunt, holding on to hope that her father and mother will return. Having survived the camps, 42-year-old Aldo lives a solitary life as a doctor in Budapest. When Klara meets Aldo, the two find something in each other that has long been absent in their lives. As their father-daughter relationship grows, the joy in both of their lives slowly returns. Variety writes: “Many films deal with the suffering of the Holocaust years, but far fewer focus on those who managed to return from the camps. The achingly tender Hungarian drama ‘Those Who Remained’ fills that gap. Perceptively directed by Barnabás Tóth, it taps into a deep well of honestly earned emotion as it tells the story of two traumatized survivors whose relationship helps them to heal.”