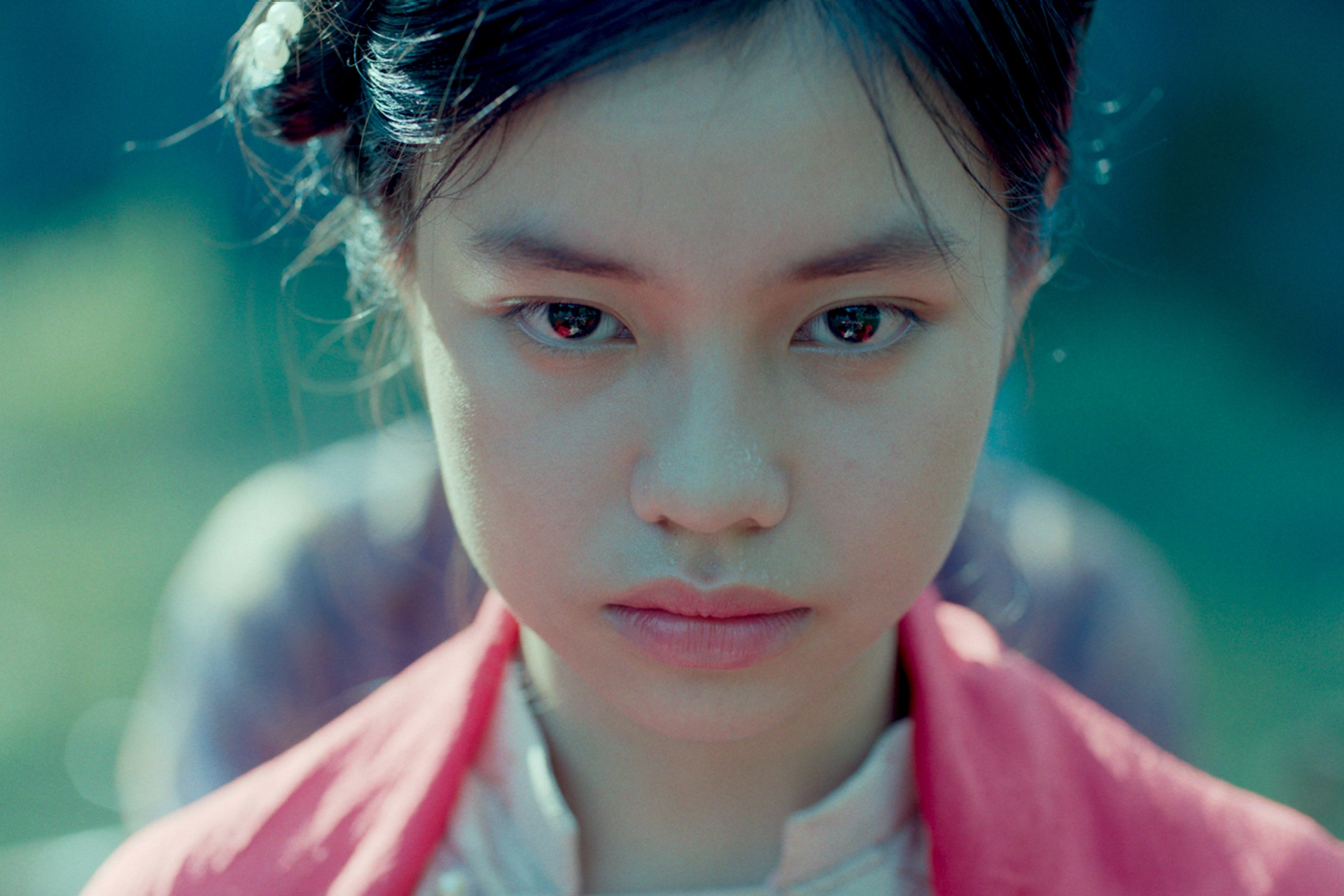 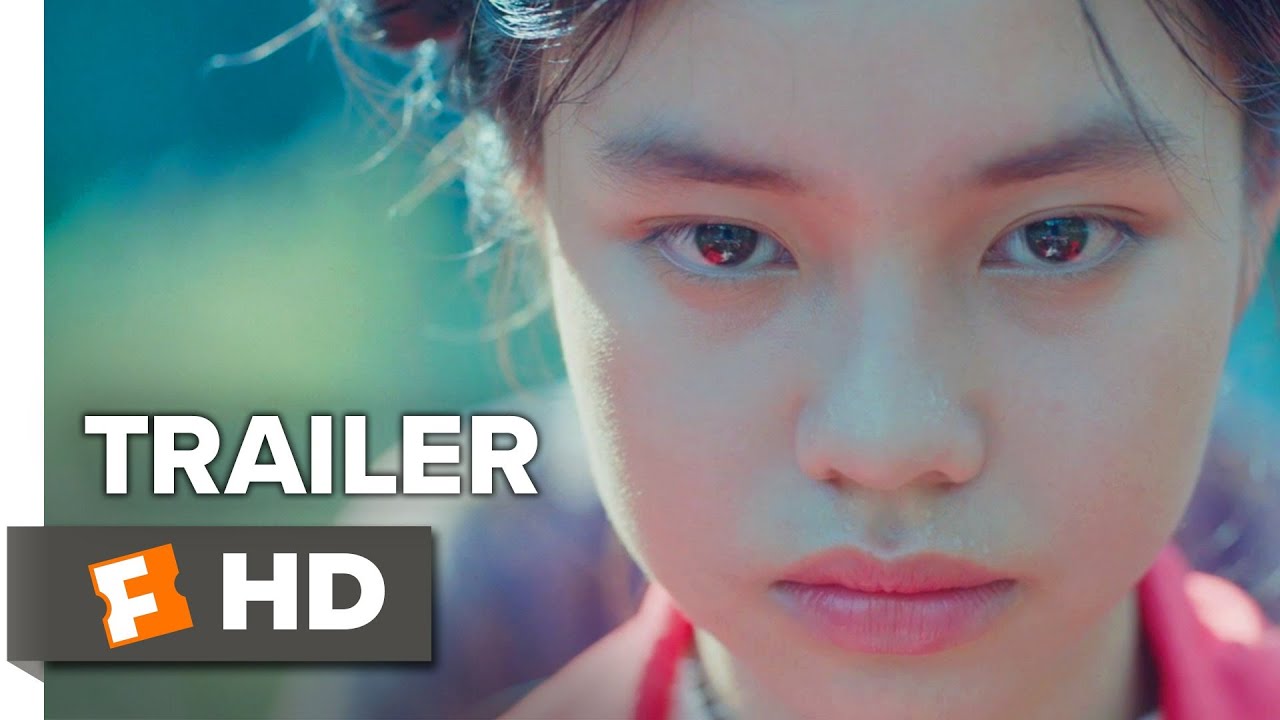 In late-19th-century Vietnam, 14-year-old May becomes the third wife to a wealthy landowner. She quickly learns that she can gain status and security if she gives birth to a male child, but her burgeoning attraction to Xuan, the second wife — who’s conducting a clandestine affair with the husband’s oldest son — puts her fragile standing in jeopardy. As May becomes entangled in an unfolding tragedy of forbidden love and its devastating consequences, she must make a choice: to either carry on in silence or forge a path toward personal freedom. Calling the film “a finespun debut feature,” the New York Times writes: “The sensuality that (director Ash) Mayfair and Chananun Chotrungroj, the director of photography, create around May is seductive, and also unnerving. ‘The Third Wife’ presents a tableau of injustice — a male-dominated hierarchy that directly oppresses women and brings collateral misery to some men as well — from a perspective that feels both compassionate and detached.”