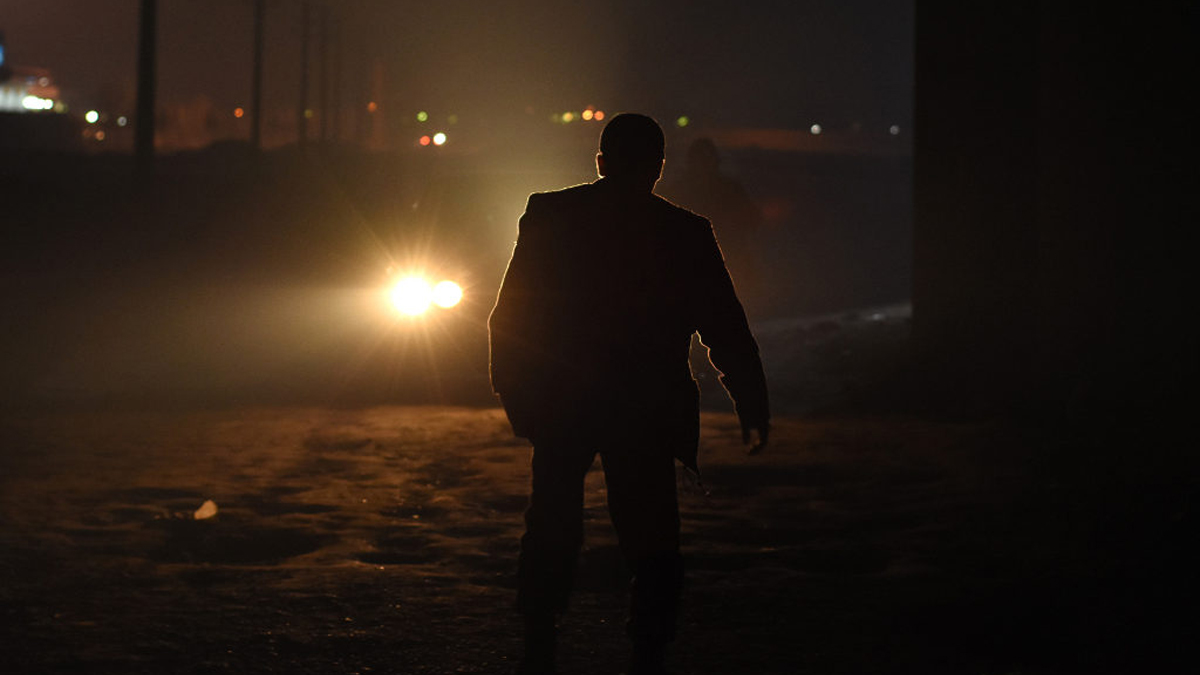 There Is No Evil 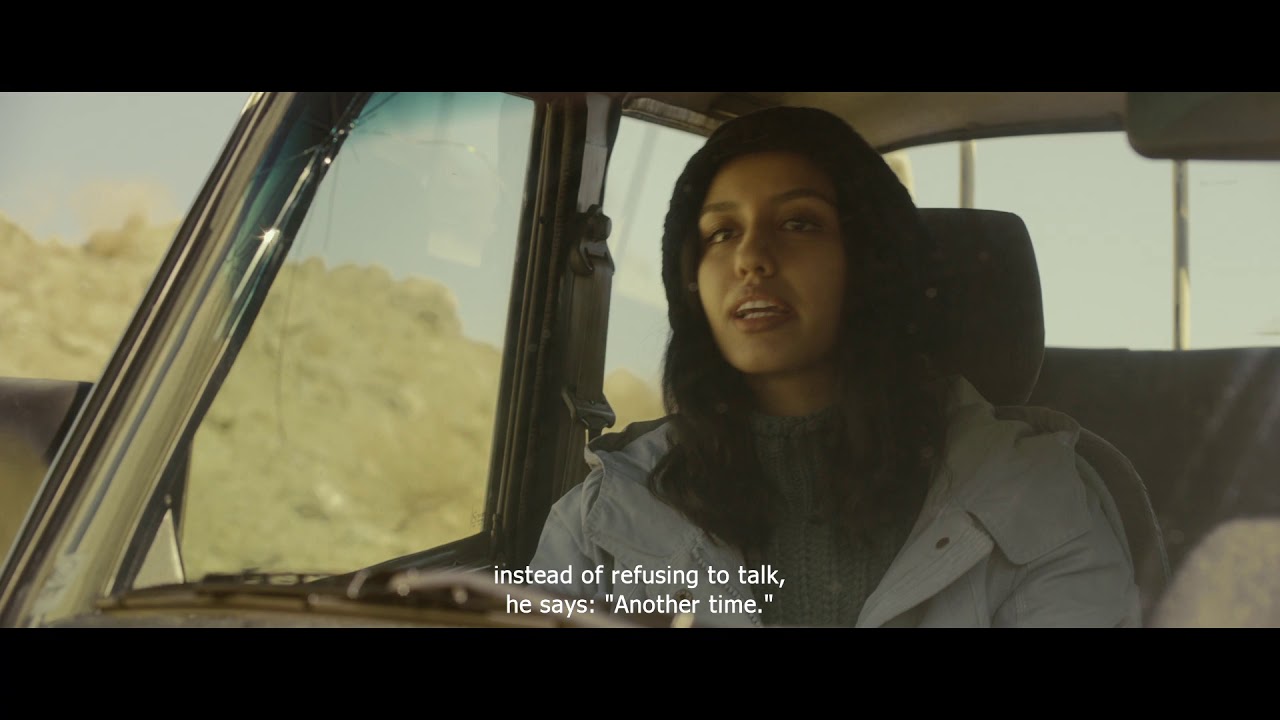 “There Is No Evil” relates a quartet of stories — about the military executioners Heshmat, Pouya, Javad, and Bahram — that offer variations on both the theme of moral strength and the subject of capital punishment. The film, which won the Golden Bear for best film at this year’s Berlin International Film Festival, asks to what extent individual freedom can be expressed under a despotic regime with its seemingly inescapable threats. Acclaimed writer-director Mohammad Rasoulof (“Iron Island,” “The White Meadows,” “Manuscripts Don’t Burn”) creates only a loose narrative link between the film’s four tales, but they are all tragically and inexorably connected. Choices may seem limited when living in an oppressive society, but in each of its stories, the film urges viewers to consider how men and women can assert their freedom even in such grim circumstances. IndieWire writes: “‘There Is No Evil’ mutates into a riveting thriller, takes a sharp turn into romance, and winds up with a family drama that brings all the individual components together for a poignant open-ended finale. Along the way, Rasoulof deploys an inspired tonal uncertainty, as each chapter involves a new angle on the emotional stakes at hand. The scope of the storytelling combines ‘Pulp Fiction’ energy with the structural playfulness of Rasoulof’s fellow Iranian auteur Jafar Panahi, but radiates with a narrative urgency all its own.”