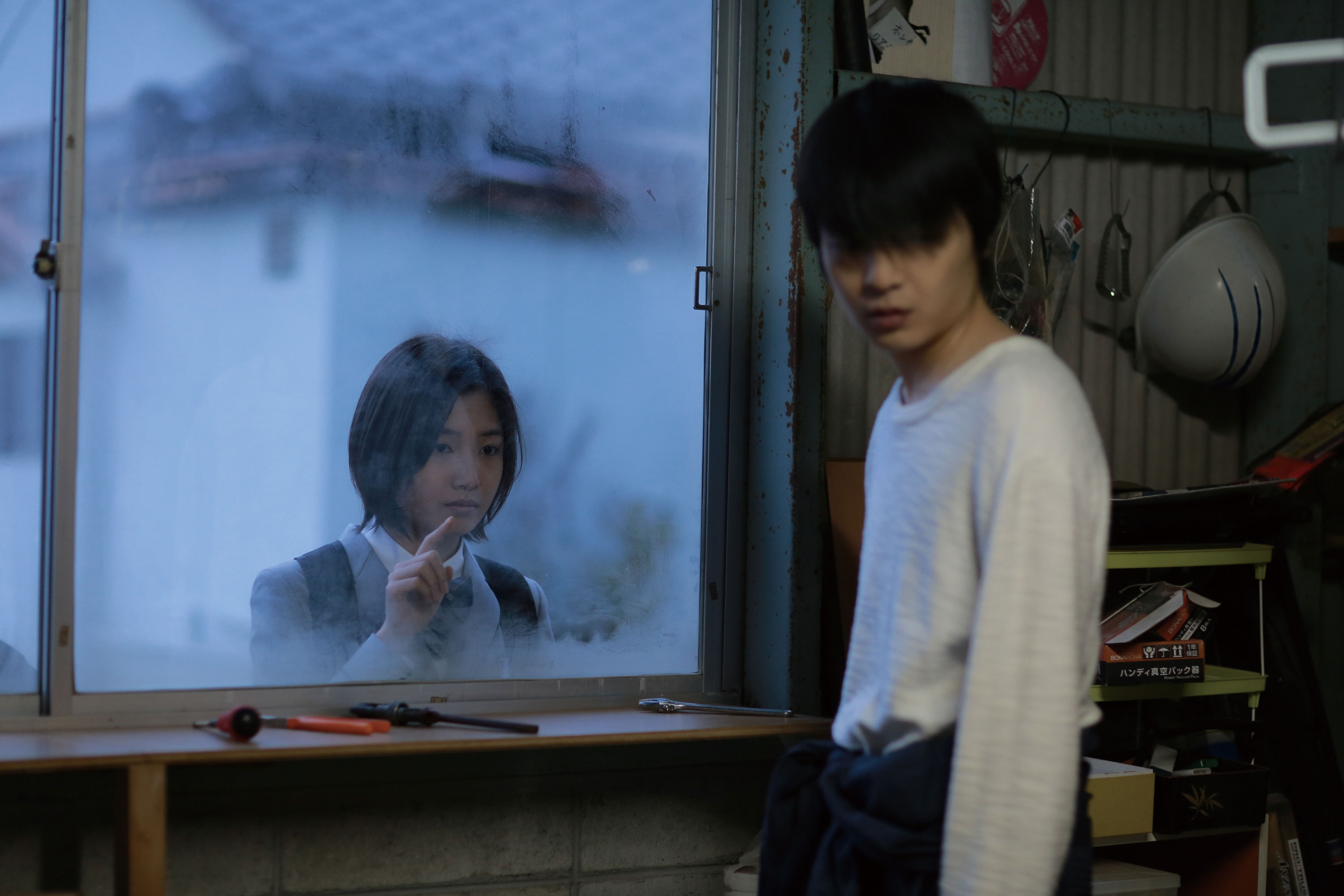 After his father was killed in an accident — a death caused by fireworks that he was creating for his son — grief and guilt conspire to make Terrolun a shut-in. Living in his parent's garage, Terrolun spends his days alone, fixing mechanical items. When Lunlun, a hearing-impaired high-school student, brings him something to repair, the pair recognizes a kinship between them. Like Terrolun, Lunlun is an outcast, isolated from her schoolmates and family members because of her hearing issues. Communicating through the garage’s window, Terrolun and Lunlun strike up a friendship that deepens over time and eventually transforms their lives.

This docudrama portrait of the fireworks artisans of a family in Tultepec, Mexico — a town famous for its pyrotechnics industry — takes place during the lead-up to the festival of San Juan de Dios, when blazing revelry engulfs the town.