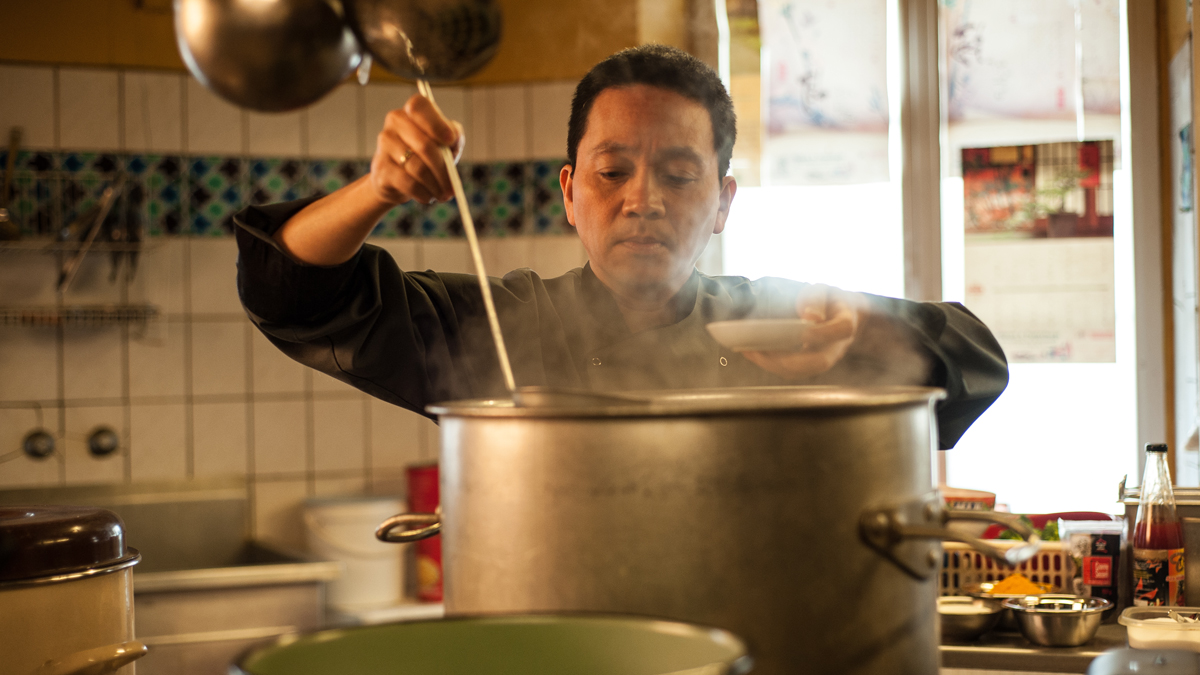 The Taste of Pho 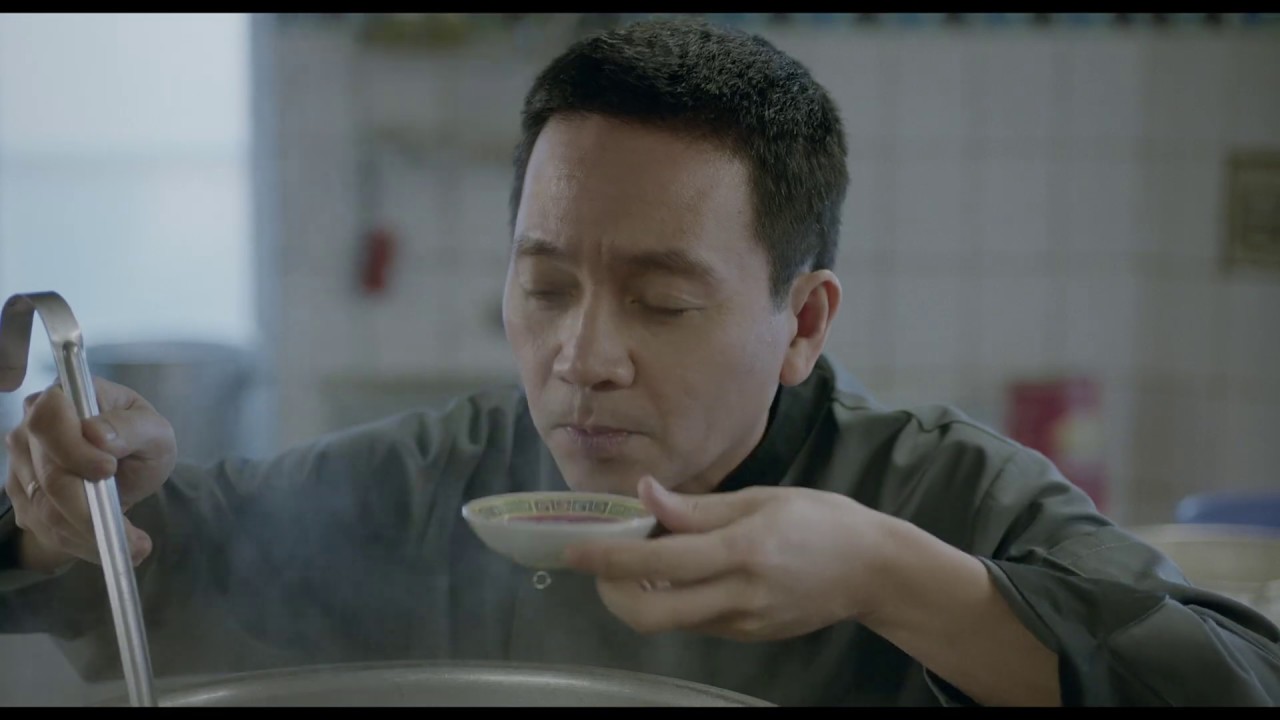 In this story about love, misunderstanding, and food, Vietnamese cook Long struggles to fit into a European culture that his 10-year-old daughter has already embraced as her own. Maja hides from her classmates the lunch of traditional meals prepared for her every morning by her father, a master of pho soup, who is trying to find his own path in the alien environs of Warsaw, where he still doesn’t feel at home despite his many years of residence and Poland’s substantial Vietnamese community. When his long-term boss decides to return to his homeland, Long must meet the demands of the new restaurant owner, but mastering new cooking skills proves a relatively minor challenge compared to raising his perceptive daughter as a single parent. The International Cinema Society writes: “This gentle film presents itself as unassuming, but quietly imparts lessons of tolerance and acceptance of our differences, and packs some emotional punches near the end.”