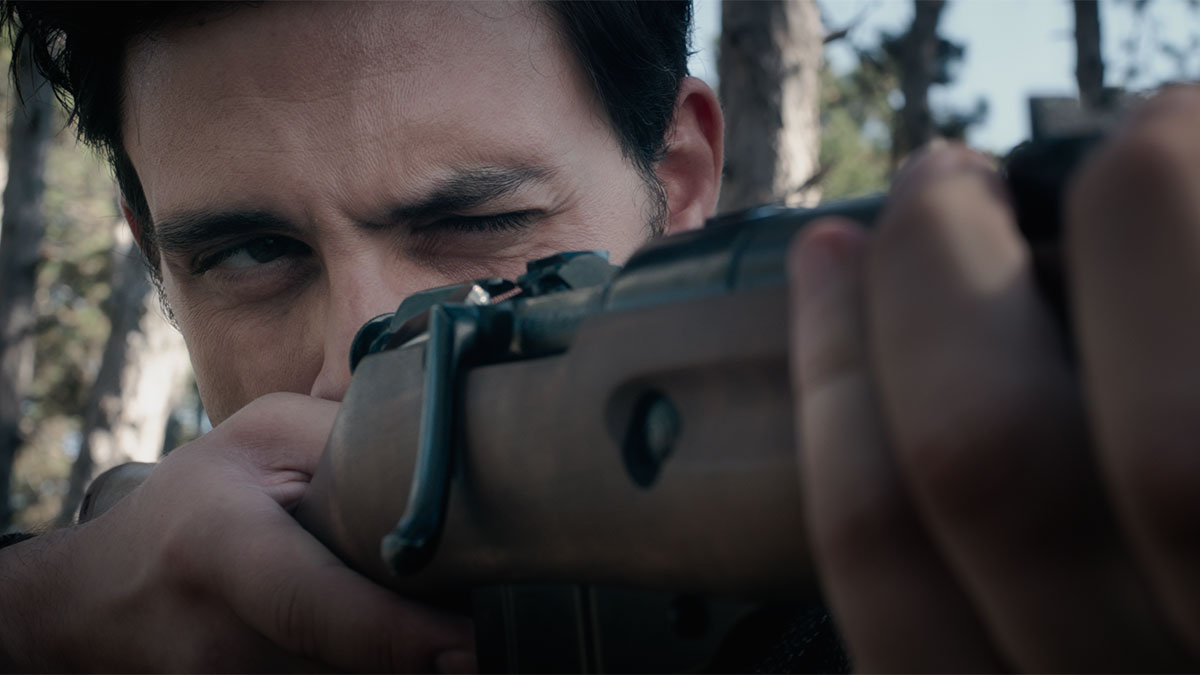 In 1945 Hungary, shortly after the end of World War II, chaos and insecurity reign supreme in the country, and conman Hankó (Tamás Szabó Kimmel) attempts to take advantage of the confused times. When he’s forced to flee from Budapest, Hankó is given shelter in the woods by the mysterious Judit (Vica Kerekes). As he tries to confront his demons, Hankó finds himself in a passionate love affair with his savior, but the idyll can’t last: Judit’s husband is soon to return home from the front. Both a sweeping romance and a Hitchcockian thriller replete with unexpected twists and hairpin turns, “Tall Tales” also addresses such serious issues as domestic violence and PTSD. The film is the latest from three-time SLIFF alum Attila Szász (“Eternal Winter,” “Demimonde,” “The Ambassador to Bern”).