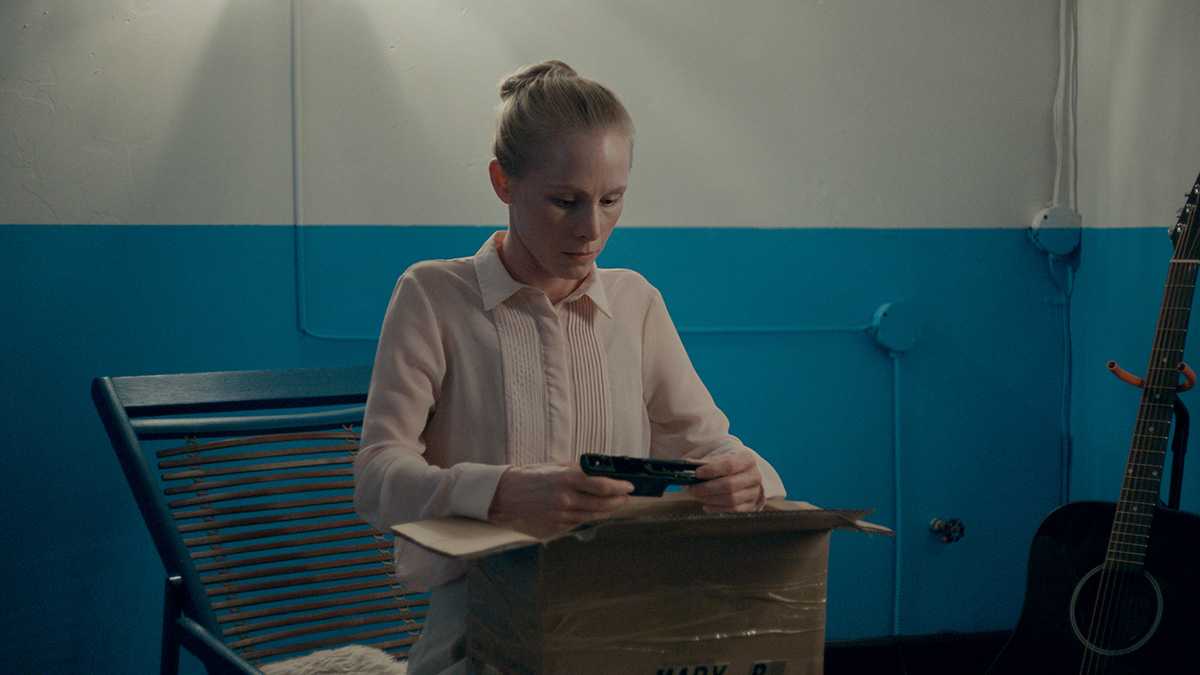 Everyone likes to be a winner, but how far would you go to prove yourself worthy? A dissatisfied, bored woman suddenly abandons her career and her family when she gets the chance to compete in a bizarre contest whose prize is a brand-new, habanero-orange compact SUV. A singularly odd cast of misfit but motivated contestants gather to compete and are tasked with a series of six random and ridiculous challenges. Chaos quickly ensues. RogerEbert.com writes: “A twisted comedy that feels inspired by everything from Samuel Beckett to Wes Anderson to ‘Cube,’ (‘Stanleyville’) opens with the introduction of a dissatisfied soul named Maria (Susanne Wuest of ‘Goodnight Mommy’). After leaving her life behind, she’s approached by a mysterious character (Julian Richings), who informs her that she has been carefully selected for a very special competition. Not even knowing what she could win (a car!), she agrees to participate, quickly finding herself locked in a room with four quirky strangers as they compete in an increasingly surreal series of challenges. It starts simply enough — who can make the most balloons explode using only their lungs in just 60 seconds? It gets much, much weirder.”