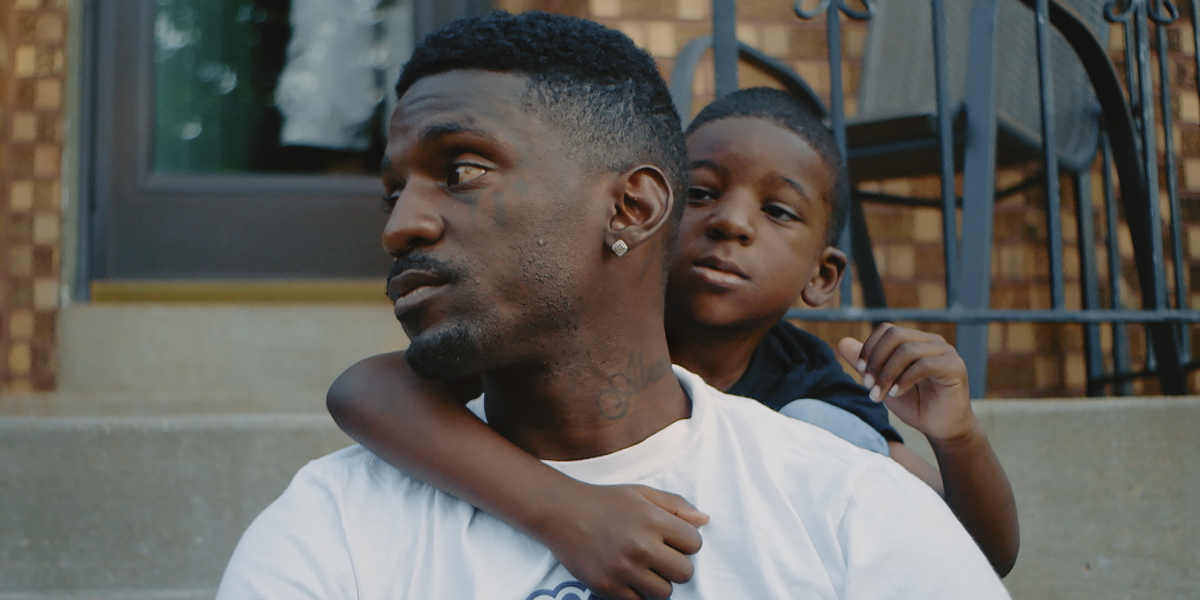 Smriti Mundhra and Sami Khan's much-lauded short documentary (U.S., 2019, 28 min.) — which debuted at Tribeca and is one of the first films from MTV’s new documentary division — profiles Bruce Franks Jr., the 34-year-old battle rapper, Ferguson activist, and recently resigned Missouri state representative. Known as Superman to his admirers, Franks is a unique political figure, full of contradictions and deep insights, who has overcome unspeakable loss to become one of the most exciting and unapologetic young leaders in the country. The documentary follows Franks at a critical juncture in his life, when he is forced to deal with the mental trauma he's been carrying for nearly 30 years, since his 9-year-old brother was shot and killed in front of him, in order to find peace and truly fulfill his destiny as a leader for his community. The program will include a substantial post-film discussion about the themes explored in the film, including activism and gun violence.

Please let us know if you are planning to attend the screening.  Click here to respond.