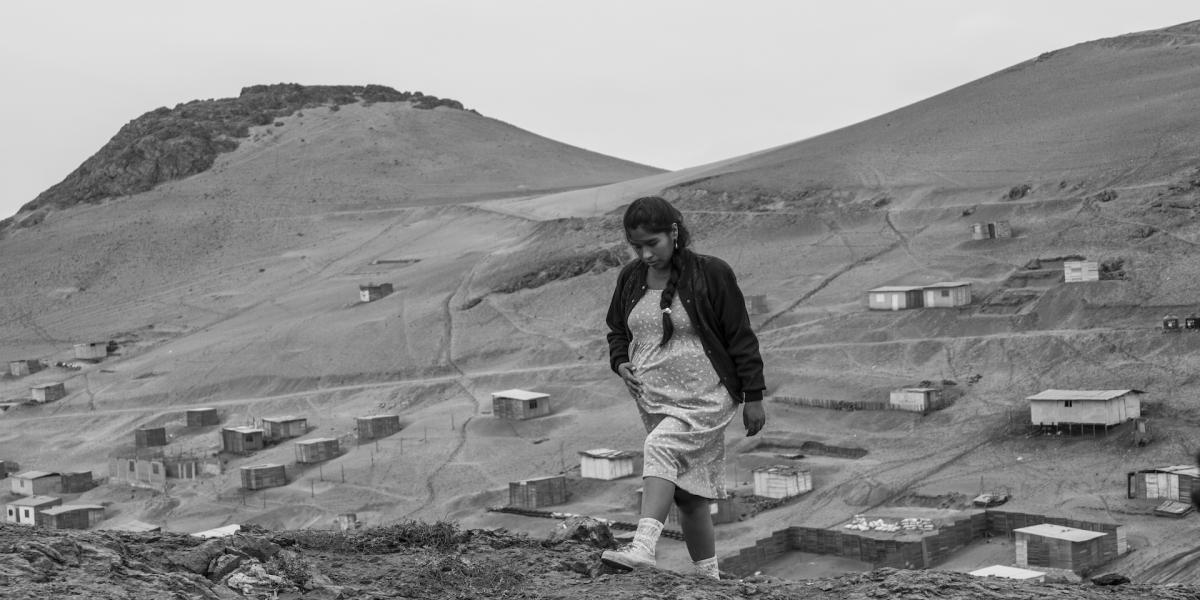 Song Without a Name

Set in 1988, in a Peru wracked by political violence and turmoil, Melina León’s heart-wrenching first feature recounts what occurs after a newborn is stolen at a fake health clinic. Based on true events, “Song Without a Name” tells the harrowing story of Georgina, an indigenous Andean woman whose baby is whisked away moments after its birth in a downtown Lima clinic. Stonewalled by a byzantine and indifferent legal system, Georgina’s desperate search for the child leads her to the headquarters of a major newspaper, where she meets a lonely journalist who takes on the investigation and uncovers a web of fake clinics and abductions, suggesting a rotting corruption deep within Peruvian society. A Kafkaesque thriller, “Song Without a Name” unflinchingly depicts a real-life, stranger-than-fiction tragedy with poetic beauty, rendering Georgina's story in gorgeous, shadowy black-and-white cinematography that Variety says is "styled like the most beautiful of bad dreams.” The film’s screenplay is co-written by former St. Louisan Michael J. White.