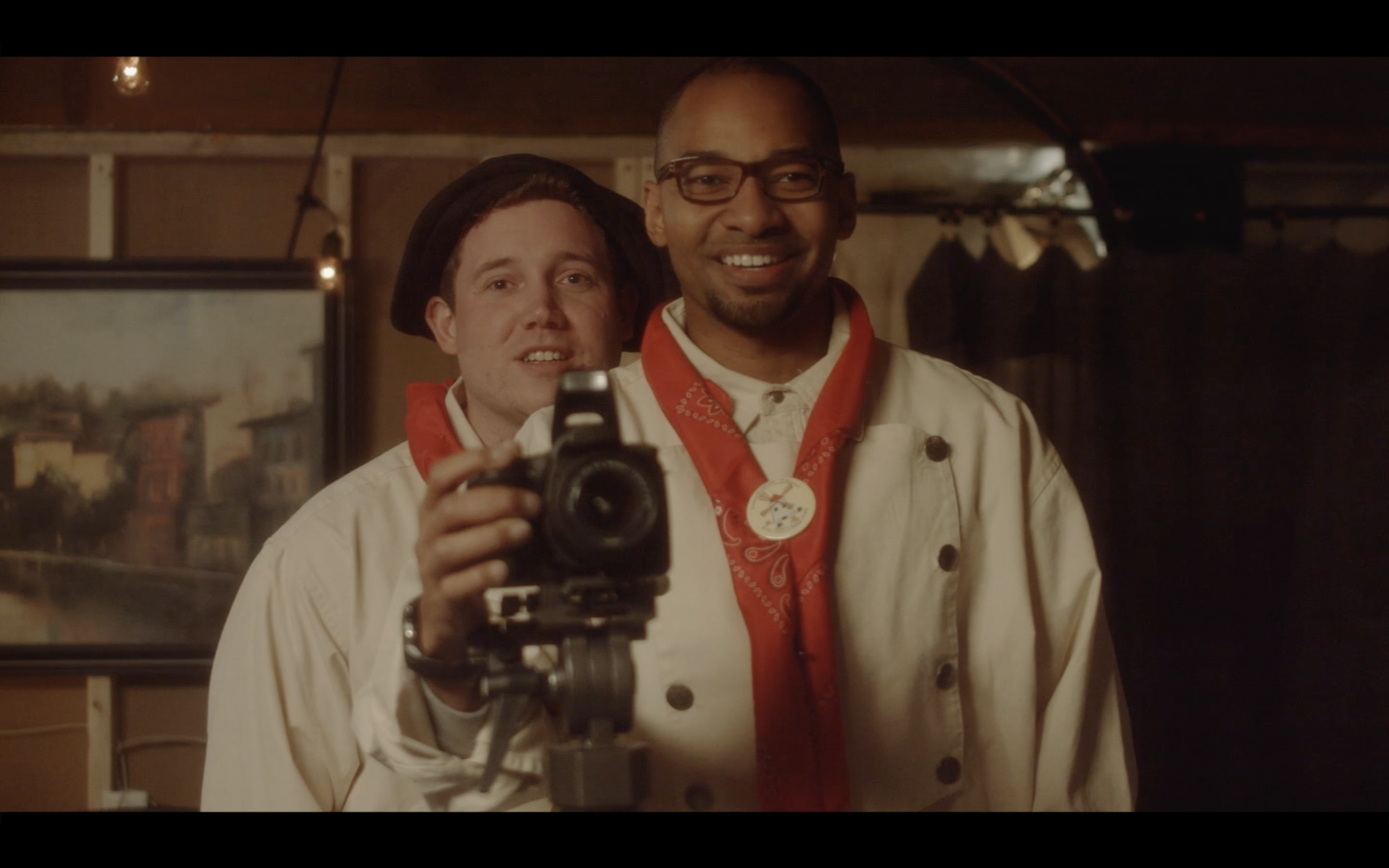 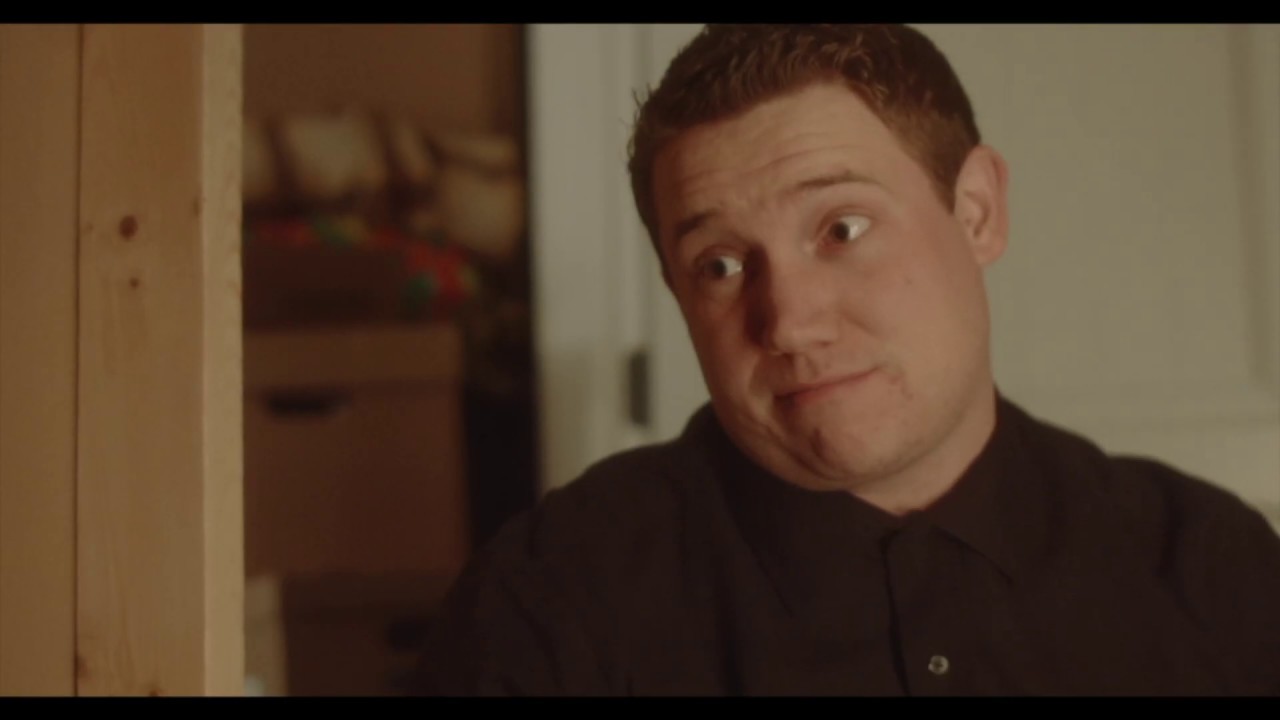 Talented photographer Lucas Wilson (Raymond Roberson) is still processing his emotions after the death of his father two years ago and marking time at an unsatisfying job taking tourist pictures at Dutch Village in Holland, Mich. The dead-end nature of his current life is further underlined when his old high-school flame reappears and announces her engagement. Luckily for Lucas, he encounters an outspoken woman in a wheelchair, Priya Virk (Preeti Jhawar), who prompts him to search for authenticity in his artistic work, his relationships, and his life in general. “Smile” is co-written and directed by the prolific Dan Steadman, who lives in St. Louis. Among his previous films are “Red Lodge,” “The Racket,” and the locally shot “Belleville,” “Proximity,” and “Somewhere Between Arnold and Festus.”