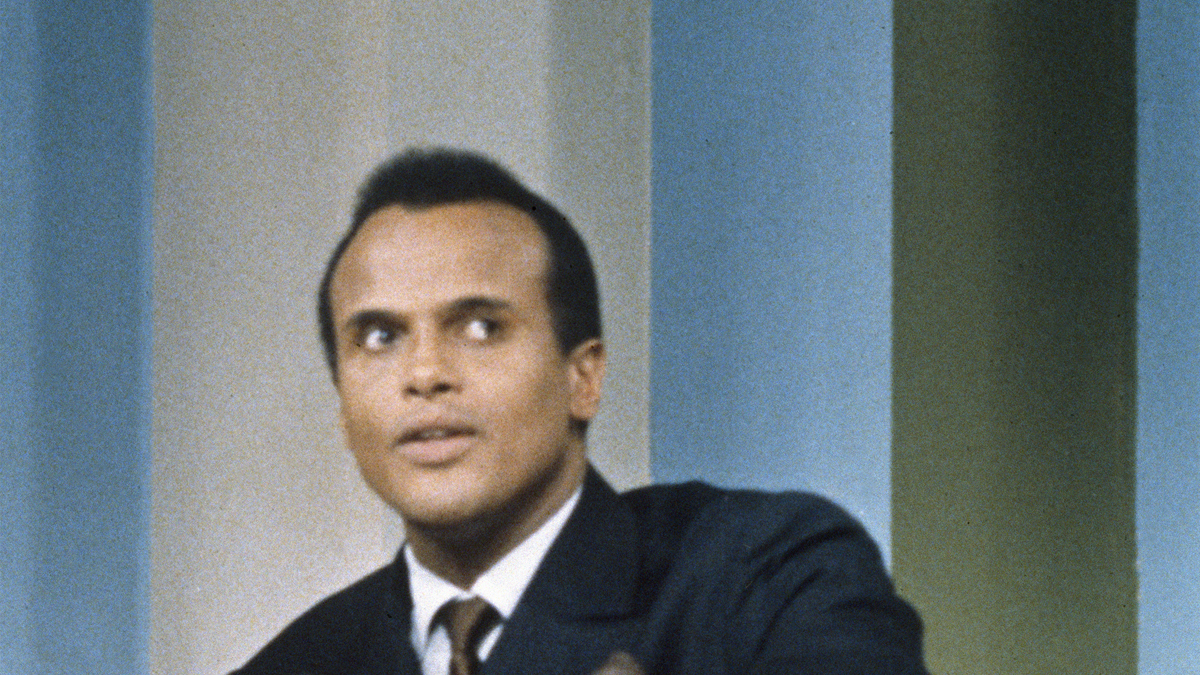 As the country was embroiled in a divisive election and racial tensions flared, civil-rights activist and trailblazing performer Harry Belafonte served as guest host of “The Tonight Show” for one memorable week in 1968. By then, Johnny Carson had turned this pioneering late-night show into one of the most powerful platforms of communication in the U.S. In an unprecedented move, Belafonte took a predominantly White institution and transformed it into a multicultural and political experience: 15 of the 25 guests featured in the five shows were Black. Award-winning director Yoruba Richen (“Promised Land,” “The New Black”) examines the importance of this lost broadcast history through vibrant interviews with Belafonte, Whoopi Goldberg, Questlove, and some of the week’s remarkable roster of talent, including Petula Clark, Dionne Warwick, and Freda Payne. Although the tapes of the shows were recorded over by NBC in a sadly misguided cost-saving effort, “The Sit-In” features rare archival footage that survived, including interviews with Dr. Martin Luther King Jr. and Robert F. Kennedy, which are among their last television appearances before both were assassinated. The Washington Post writes: “Although largely forgotten, it was an astonishing moment in which Black culture burst forth on a show and time slot that was typically treated as a lighthearted prelude to bedtime. Whoopi Goldberg considers those episodes to have been a necessary wake-up call: ‘We’re here, we’re Americans — we’re part of this, we’re not going anywhere,’ she says.”