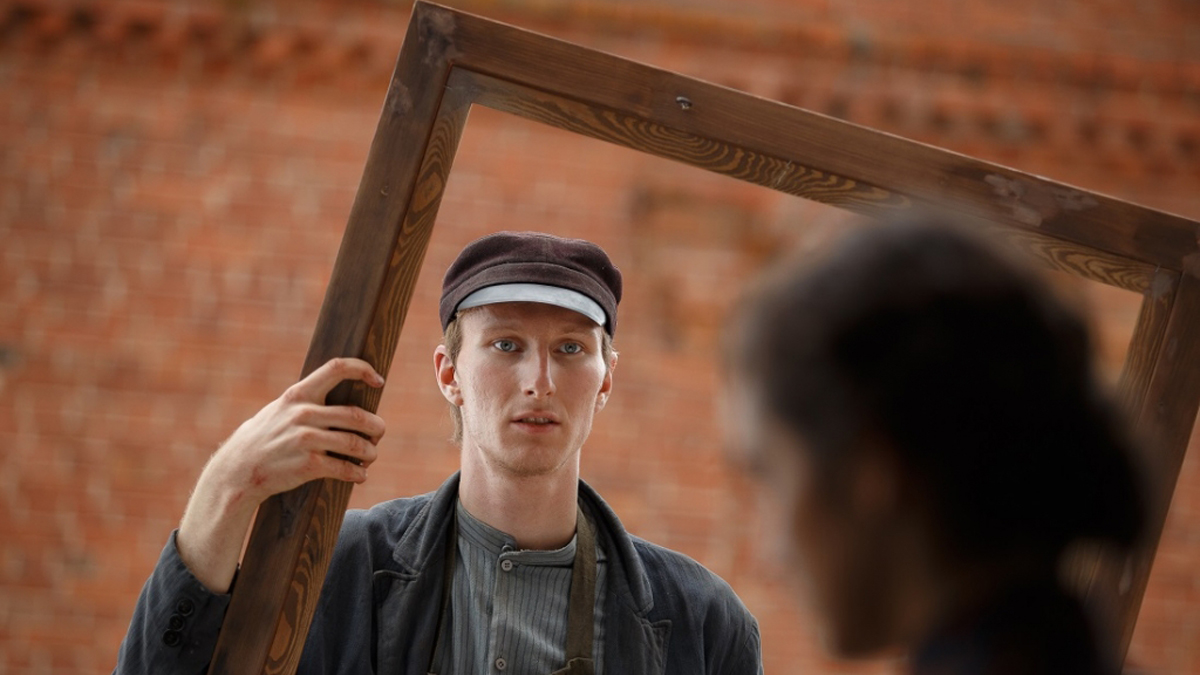 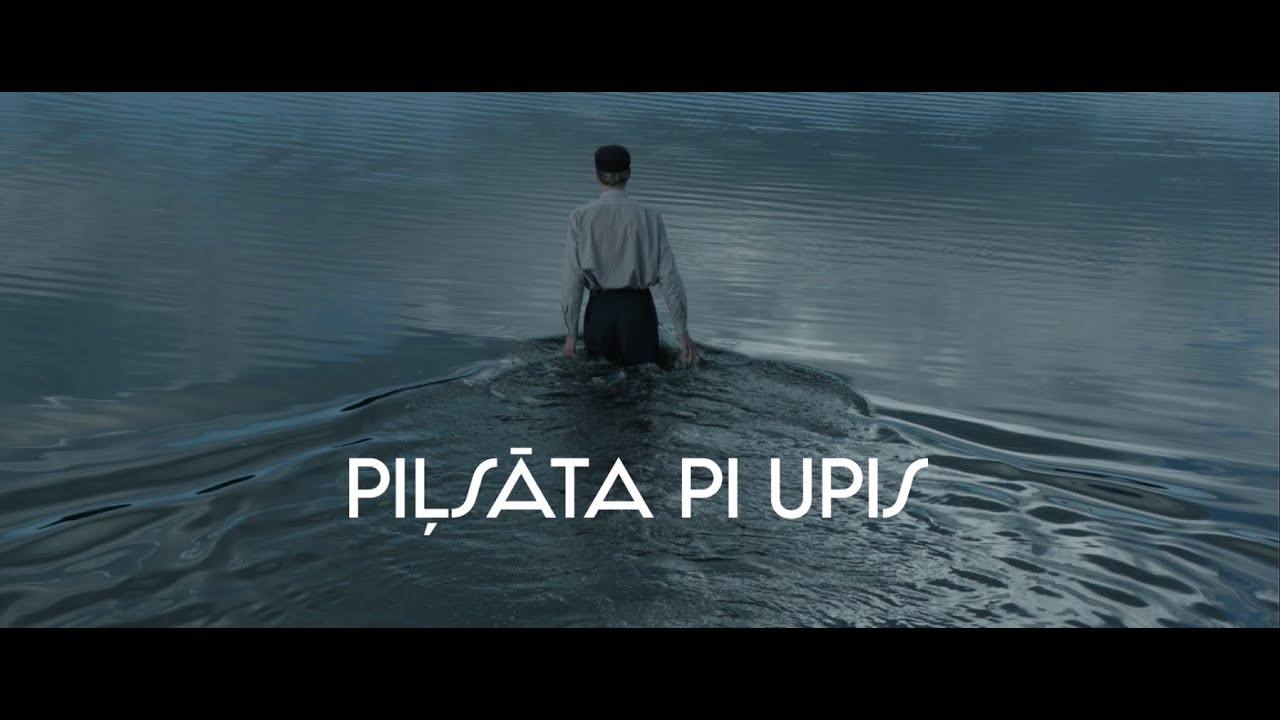 “The Sign Painter” is a tragicomedy about Ansis, a young Latvian man with simple goals: to marry the free-spirited and beautiful Zisla, the daughter of a local Jewish merchant, and to pursue a career as an artist while supporting himself as a sign painter. But his dreams are repeatedly swept away in wave after wave of totalitarian rule, from Latvian dictatorship to Soviet occupation to Nazi conquest to Soviet restoration. Ansis struggles to remain neutral and unobtrusive with each new regime, but it is difficult to cope with the shifting, opposing forces of resistance and conformity and somehow remain true to himself. Ansis also struggles on a personal front because of Zisla’s fascination with communist ideals and her father’s opposition to their marriage. As the pressures on him mount, a young Latvian beauty arrives on the scene and offers Ansis a less complicated path toward a seemingly more predictable future. But even that hope proves illusory. As stability crumbles and violence accelerates, Ansis begins to believe that simply surviving may be the only act of heroism that counts.