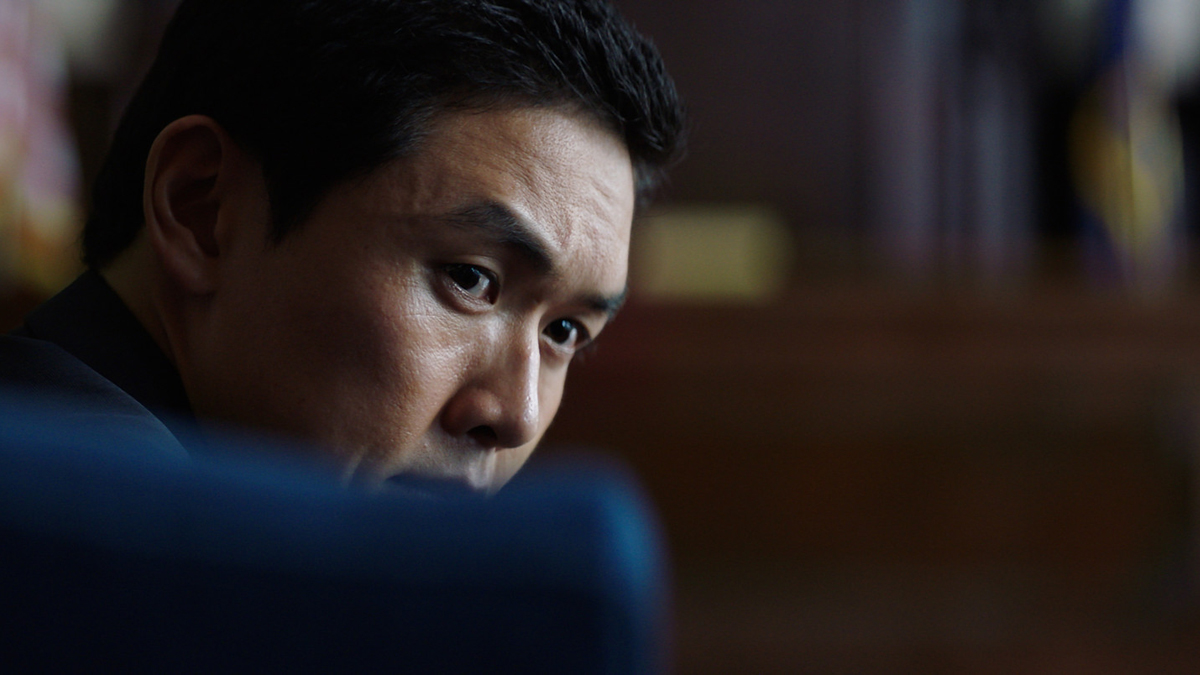 A Shot Through the Wall 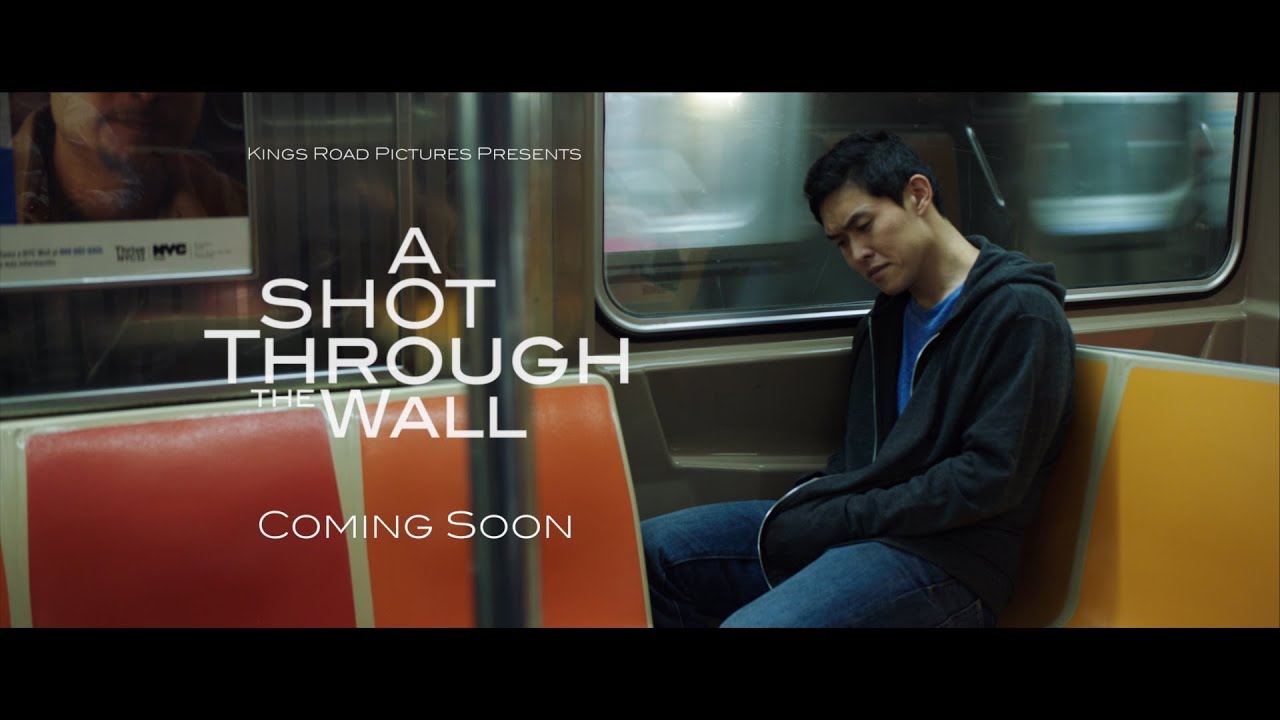 After accidentally shooting an innocent Black man through a wall in Brooklyn, young Chinese-American cop Mike Tan (Kenny Leu) must deal with his guilt and try not to unravel as he attempts to navigate the charged and complicated worlds of media, justice, and racial politics in modern-day New York. Based on actual events — which are compellingly detailed in the documentary “Down a Dark Stairwell” — “A Shot Through the Wall” is the feature debut of director Aimee Long. The film premiered at the Bentonville Film Festival.