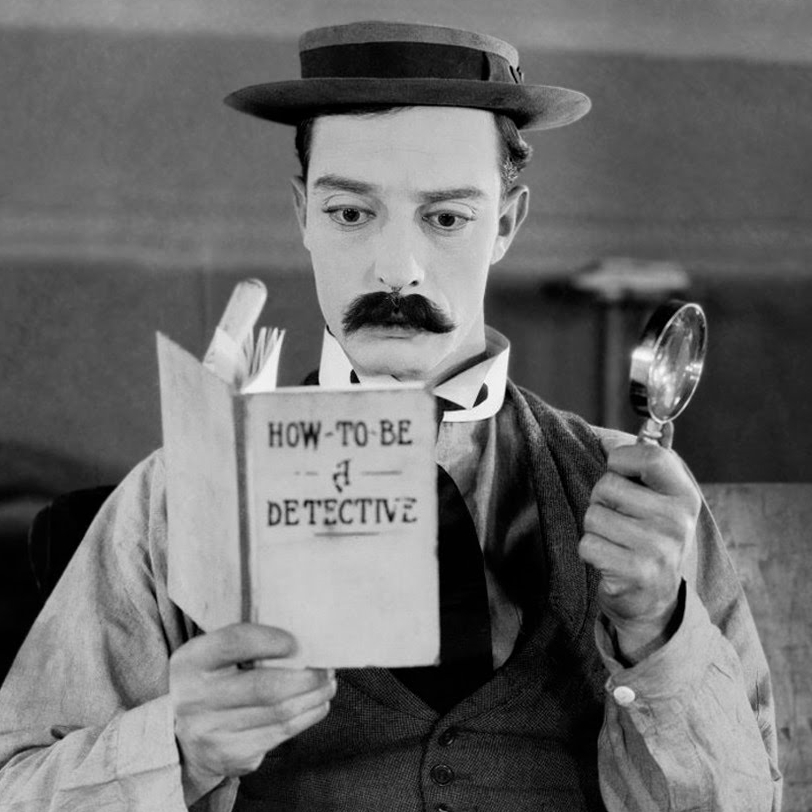 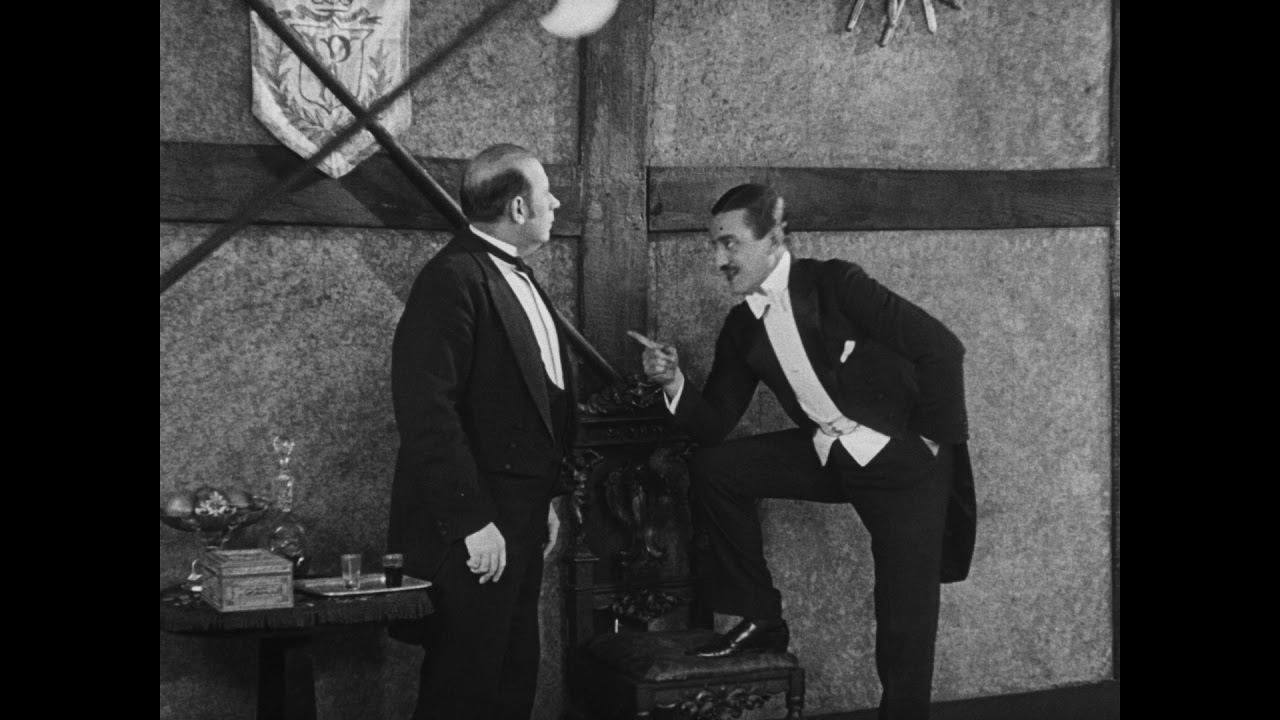 St. Louis’ Rats & People Motion Picture Orchestra — a longtime fest favorite — returns to SLIFF with original scores and live accompaniment for not one but two silent films: a classic Buster Keaton comedy, “Sherlock Jr.,” and a bizarrely amusing industrial short, “Won by a Sweet.” In “Sherlock Jr.,” the Great Stone Face plays a movie projectionist and wannabe detective alienated from his girl’s affections by a sneaky romantic rival, who lifts a watch from the father of their mutual love interest and pins the theft on innocent Buster. Falling asleep in the projection booth, disconsolate Buster dreams himself into the film he’s screening, where he assumes the mantle of the great Holmes and solves the crime. Time magazine, which named the film one of its All-Time 100 Movies, writes: “Is this, as some critics have argued, an example of primitive American surrealism? Sure. But let's not get fancy about it. It is more significantly, a great example of American minimalism — simple objects and movement manipulated in casually complex ways to generate a steadily rising gale of laughter."

Won by a Sweet

This loopy, hallucinatory 1929 industrial film, which promotes the positive health effects of candy, tells the story of a track coach who implements a no-candy rule to disastrous effect. The film was preserved by Washington U. Libraries' Film & Media Archive  through funding by the National Film Preservation Foundation.

$20 for film and musical performance