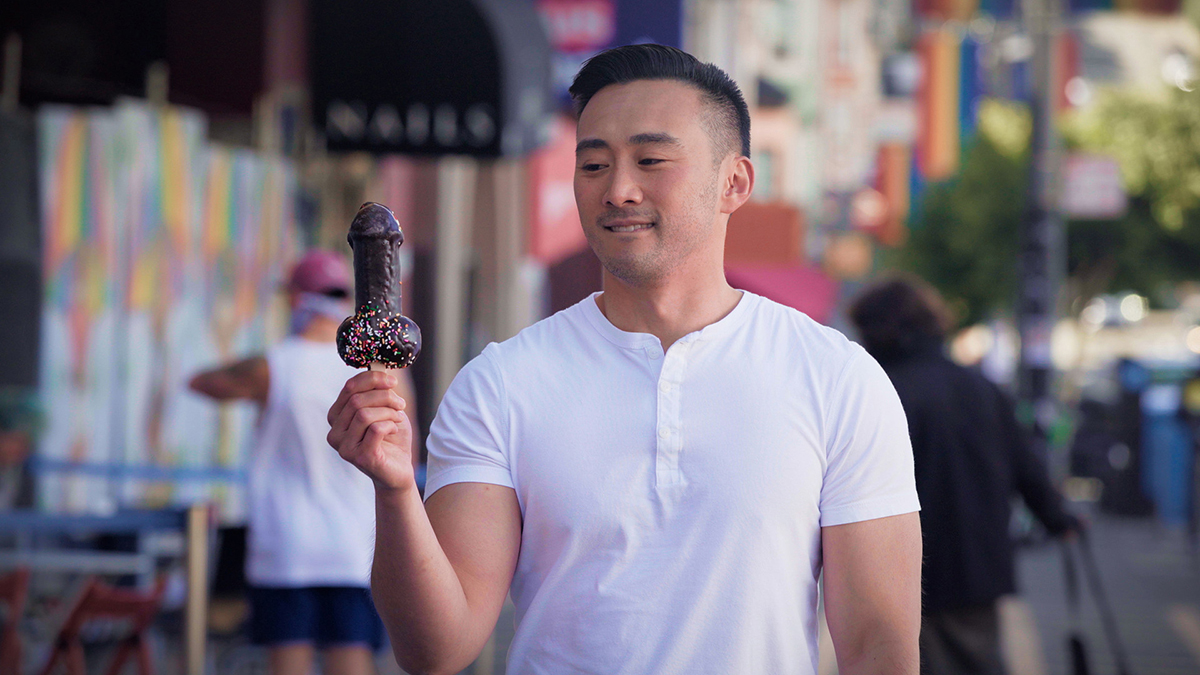 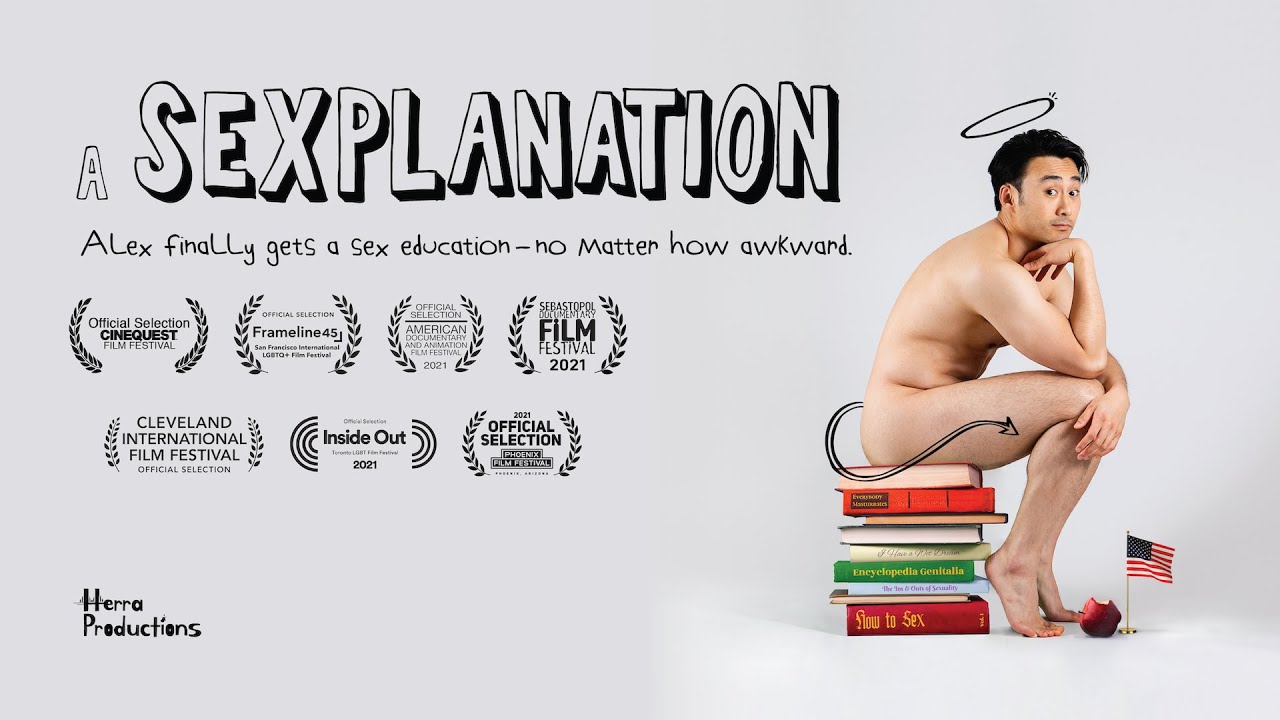 Filmmaker Alex Liu, a 36-year-old gay man who grew up with years of sexual shame, hits the road to learn about sex education, embrace sex positivity, and accept himself. From neuroscience labs to church pews, “A Sexplanation” features provocative conversations with psychologists, sex researchers, and even a Jesuit priest. With humor and grit, Liu takes audiences on a playful, heartfelt journey from a shame-filled past to a happier, healthier future. Like many American youth, Liu was taught in school that sex before marriage was wrong, and his classes showed shocking childbirth videos and all-too-graphic images of people with untreated HIV/AIDS. Because Liu knew he was gay, these “lessons” worked to suppress his sexuality, but his overwhelming curiosity compelled him to secretly surf the world of online pornography, leading him down a path of shame and isolation that eventually turned to suicidal thoughts. Convinced that sex would destroy him, Liu didn’t talk to anyone about his feelings. Now in his 30s and out of the closet, Liu has transformed fear and loathing into something positive and humorous, and “A Sexplanation” turns his personal pursuit of shame-free pleasure into a call for comprehensive sex education for everyone. POV Magazine writes: “‘A Sexplanation’ humorously plays with the elements of fun and self-discovery that are part of sex as Liu shifts sex ed from stigma and shame to pleasure and pride. As Liu proudly declares his love for penises before chomping down on a phallic frozen novelty, ‘A Sexplanation’ unabashedly puts the ‘d’ in doc.”