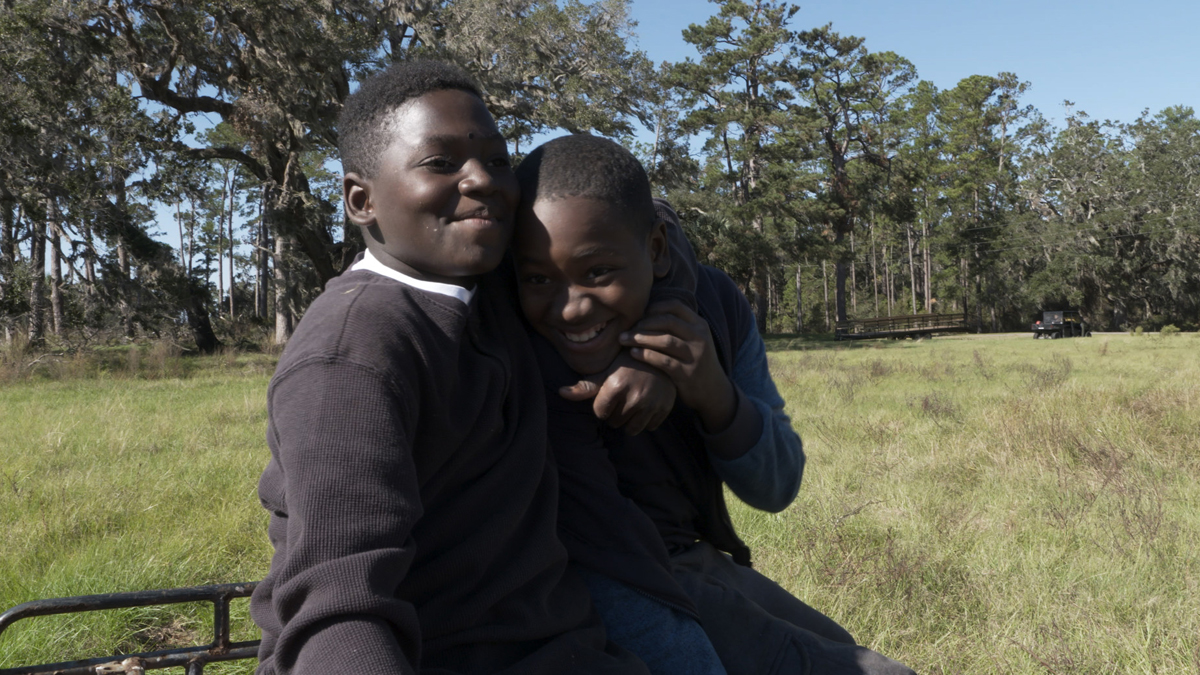 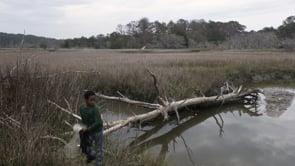 On the Georgia barrier island of Sapelo — accessible only by boat —  preteen brothers JerMarkest and Johnathan are growing up in the last remaining enclave of the Saltwater Geechee people, African-Americans who developed a unique creole language and culture in the coastal regions of the South. Their greatest joy is exploring the island in the same way that their adoptive mother, Cornelia Walker Bailey, did as a child. As Sapelo’s storyteller and elder matriarch, Cornelia works to preserve what remains of this unique community established by her ancestors. Reflecting on the complicated splendor of her youth, she strives to shepherd her sons through theirs. At the dawn of adolescence, the brothers inherit her hope, but begin to clash with each other and the wider world. Screen writes: “It is impossible to stem the tide of history in ‘Sapelo,’ a heartfelt elegy for life on an island that was once home to a thriving Saltwater Geechee African-American community. Nick Brandestini’s immersive approach explores the future of the community through the lives of a family inextricably linked to its past. The result is a measured but involving documentary with a tender human touch.”